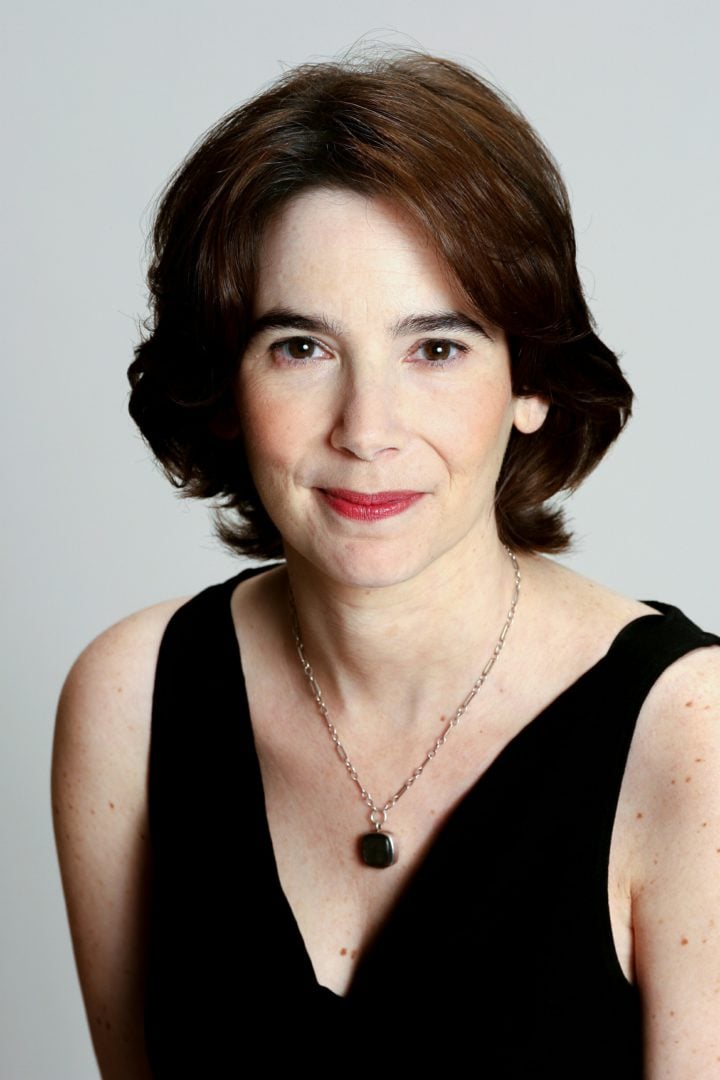 Jill is the award-winning author of the Broadway musical A Tale of Two Cities (Outer Critics Circle nominee for Best Musical) and It Happened in Key West. She has collaborated with Pulitzer, Oscar, Tony, and Grammy Award winners and nominees. In addition to dozens of songs, she’s written the books of three musicals, a screenplay, study guides, articles, and is currently ghostwriting and editing the memoir of a Disney park emcee. She earned her journalism degree from Ohio University and worked thirteen years in programming at Showtime. She believes you don’t need to be famous to be fascinating and deserving of having your story told and your life remembered.

As a StoryTerrace writer, Jill interviews customers and turns their life stories into books. Get to know her better by reading her autobiographical anecdote below.

Rebels With a Cause

I was a good kid growing up. However, there was that one time.

My best friend Midge was sleeping over, and we were downstairs in my rec room watching old movies.

After the last movie was over it was about three in the morning, and we were starving. We wanted ice cream.

“The Prestige Diner is open all night,” Midge said.

Once past my excruciatingly squeaky back door, we were unrecognizable – like wild mustangs. We’d never felt such complete freedom in our lives. We giggled and stumbled down the moonlit streets arm in arm, like Laverne and Shirley, singing show tunes. Oddly, though we were worried about my parents catching us, we had no fear of being out at three o’clock in the morning.

Forty minutes later we arrived at the Prestige Diner.

We couldn’t believe it. Had anything more unjust or horrible ever happened to anyone? All that walking, singing, and salivating, and they weren’t open?

Trying to be funny, I started banging on the window of the diner.

“Let us in! We walked a million miles!”

Suddenly I saw something reflected on the diner window. The flashing lights of a police car.

Really? And we didn’t even get ice cream?

The policeman asked what we were doing out at this hour. We told him the truth. He looked at us like we were crazy ¬– but honest.

OK, forget not getting ice cream — this was the most horrible thing that had ever happened to anyone. Terrified, we obediently climbed into the back of his car.

Then he asked for my address.

I had visions of a cop car pulling into my parents’ driveway at four in the morning, lights flashing.

So I gave him my friend Nancy’s address down the street from me.

The five-minute drive back to Nancy’s house felt like an eternity. Every nightmare scenario raced through my fevered, fourteen-year-old brain. The policeman was going to ring Nancy’s doorbell and insist on delivering us safely inside. What had I done?

We pulled up alongside Nancy’s curb. I had to think fast.

“I left the back door unlocked, so we should go in that way.”

Thankfully he remained in the car. We crept around the back of Nancy’s house and waited until he was gone. We walked back to my house, squeaked through the screen door, and tiptoed down to the boring safety of my rec room.

We still wanted ice cream, but at least we’d gotten a ride home. 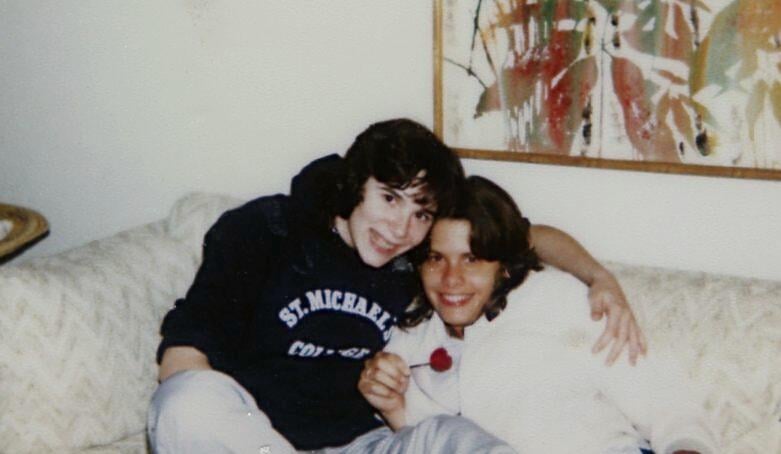 Get in touch today to work with Jill!