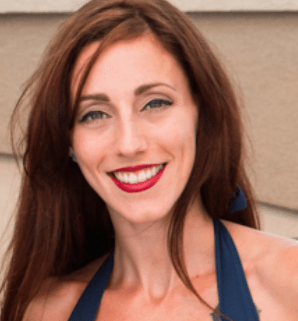 Jessica grew up in Yonkers, NY, right outside of New York City. She received her BA in Journalism from St. John’s University and an MA in Media Studies from New School University. She launched her publishing career at Archie Comics Entertainment while writing for various print and online publications, before switching gears to television: producing, casting, and project managing for several successful TV production studios. She returned to publishing as a freelance copywriter and as a writer for Best Version Media. Jessica also directs and produces music and promotional videos.

As a Story Terrace writer, Jessica interviews customers and turns their life stories into books. Get to know her better by reading her autobiographical anecdote below.

My mother and I have always had an enigmatic connection. Some would label it a mother’s intuition, but it’s a lot more complicated than that. When I was a child, she always knew my fears without me speaking a word of them. As a teen, she was always two steps ahead of any cockamamy scheme I was concocting. She dreamt things about me before they happened. She’s felt unreasonably compelled to check in with me, only to find I’m going through a tough time. She has shown up at my door with something she purchased that morning, and wouldn’t you know it, that very same morning I was thinking about how much I needed that particular item.

In retrospect, I was difficult to raise. As a teen, I was rebellious and confrontational. My mother and I had quite a few battles. Many harsh words were exchanged and tears shed. But despite the turmoil I put her through, she was always waiting in the wings, ready to catch me, that eerie intuition preparing her for what was to come. It was Woodstock ’99, and in a blur of teenage stupidity I told my friends to go ahead and leave without me. It was the last day and they were ready to go home. I was not. So I ensured them that I had a ride home. Of course, I didn’t.

As the last few bands hit the stage, a rumbling of anger and frustration erupted through the crowd from the unreasonable prices of water and food. Chaos ensued. Stages were torn apart and fires began to blaze. I was broke and completely dehydrated. In the midst of the disarray, I lost one of my sneakers, never to be seen again. A heat rash spread along my skin. Blisters began to form on my bare foot. Just when I was about to collapse, I golf cart came and brought me to the medic tent.

As I sat there completely in awe of the flaming anarchy surrounding me, the terrifying realization that I had no way home materialized. Then, as if out of a dream, my mother emerged from the crowd and came running towards me. Tears streaked down her cheeks as she enveloped me in her arms, screaming at me at the top of her lungs. My friends had called her. She, of course, had been sitting by the phone awaiting that call. She knew I had no way home. Without hesitation, she drove four hours, snuck into the venue and immediately found me in a mass of thousands.

I wrapped my arms around her and hobbled toward her car, ever thankful, as heavy metal blasted through the pandemonium behind us. 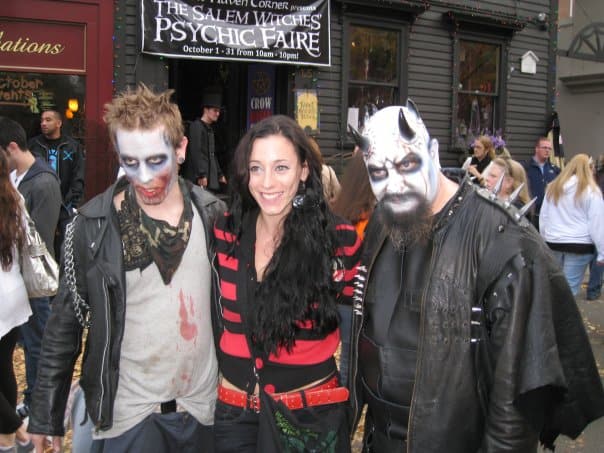