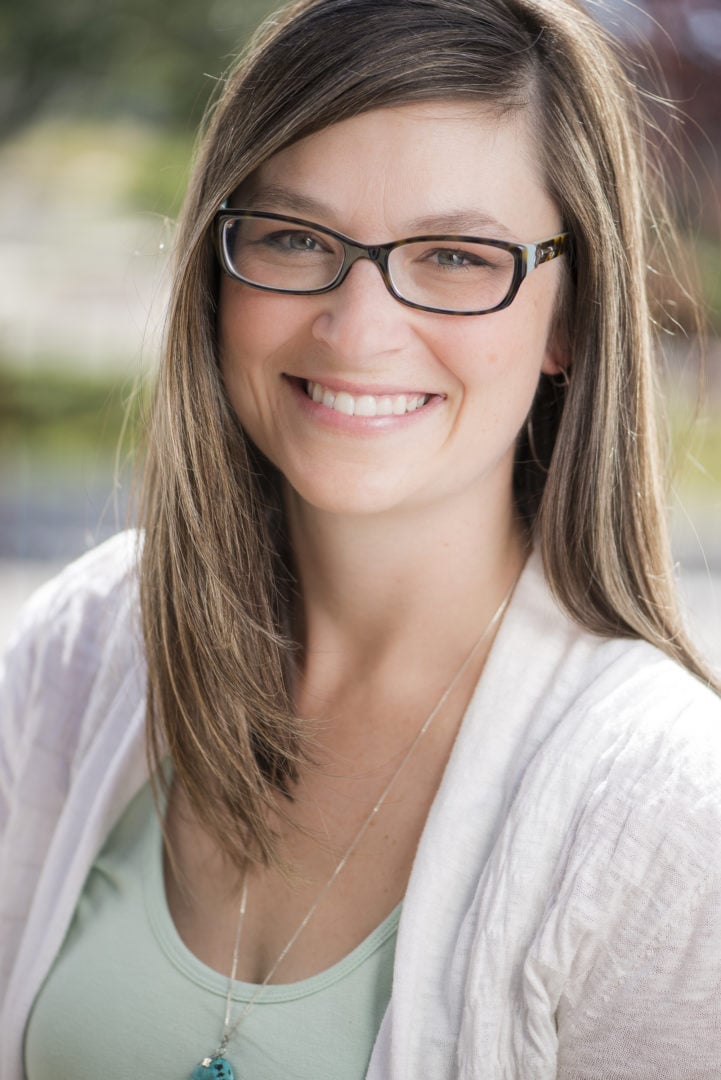 Jessica is an award-winning professional writer and editor with nearly 20 years’ experience as a ghostwriter and owner of a writing/editing business. Her credits include ghostwritten memoir, fiction, and nonfiction books; articles in numerous print and digital publications; blogs; and marketing content. Holding a B.A. in English from Emory University and an M.A. in English from the University of Nevada, Reno, she works as a part-time college writing instructor. Jessica lives in Northern Nevada with her husband and daughter and spends her free time traveling, reading novels, cooking, tasting wine, gardening, doing yoga, and taking long walks.

As a StoryTerrace writer, Jessica interviews customers and turns their life stories into books. Get to know her better by reading her autobiographical anecdote below.

They Always Leave The Nest

“That robin’s been working hard on a nest,” my husband told me, as he pointed through the kitchen window at the pear tree in our side yard. A nest, in the crook of its trunk, was occupied by one fat robin.

A couple weeks later, there they were: babies! With eyes still unopened, their fuzzy heads instinctively waved, with open mouths eager for Mama to poke food inside.

Meanwhile, our 9-year-old daughter was doing some important growing herself. We’d bought her a new “big-girl” bike, and in what seemed like minutes, she’d gone from struggling to pedal to flying effortlessly down the hill without looking back.

The baby birds grew bigger throughout the week, thanks to Mama and Papa taking round-the-clock turns plunging bugs and worms into those tiny, devouring mouths. We’d laugh as Mama Robin plopped her warming butt on top of the fast-growing babies and marvel at their long, strong necks.

We became extraordinarily, needlessly protective over these babies. By the middle of week two, we could see only one gray head alongside Mama in the nest. What unknown force had taken the other two from us? Bats? Blue jays? A fall? We worried for poor, bereft Mama. We hesitated to turn away for a moment for fear we’d miss the big flying lesson that would take the last baby from us all.
When that baby was 10 days old, our daughter complained that her chest hurt.

“No, it hurts on the outside,” she said, pointing to her breasts.

“Oh,” I said, excited and grief-stricken all at once. “I know what that is.”

Fifteen days after, I glanced out my office window, toward the pear tree. Perched on the fence beside it were two birds: Mama Robin and a smaller, gray, fuzzy one who, quick as a wink, flew, under Mama’s watchful eye, strong and fast to the fence across the street, then around the corner and out of sight. Mama sat staring in that direction for a long while, at once forlorn, lonely, strong, and proud.

Days later, I took my daughter to buy her first training bra, feeling like Mama Robin, watching as nature did its thing, acknowledging that, someday, my baby would leave the nest, too. I hoped by then to have done my job well enough that she’d have wings strong enough to fly. 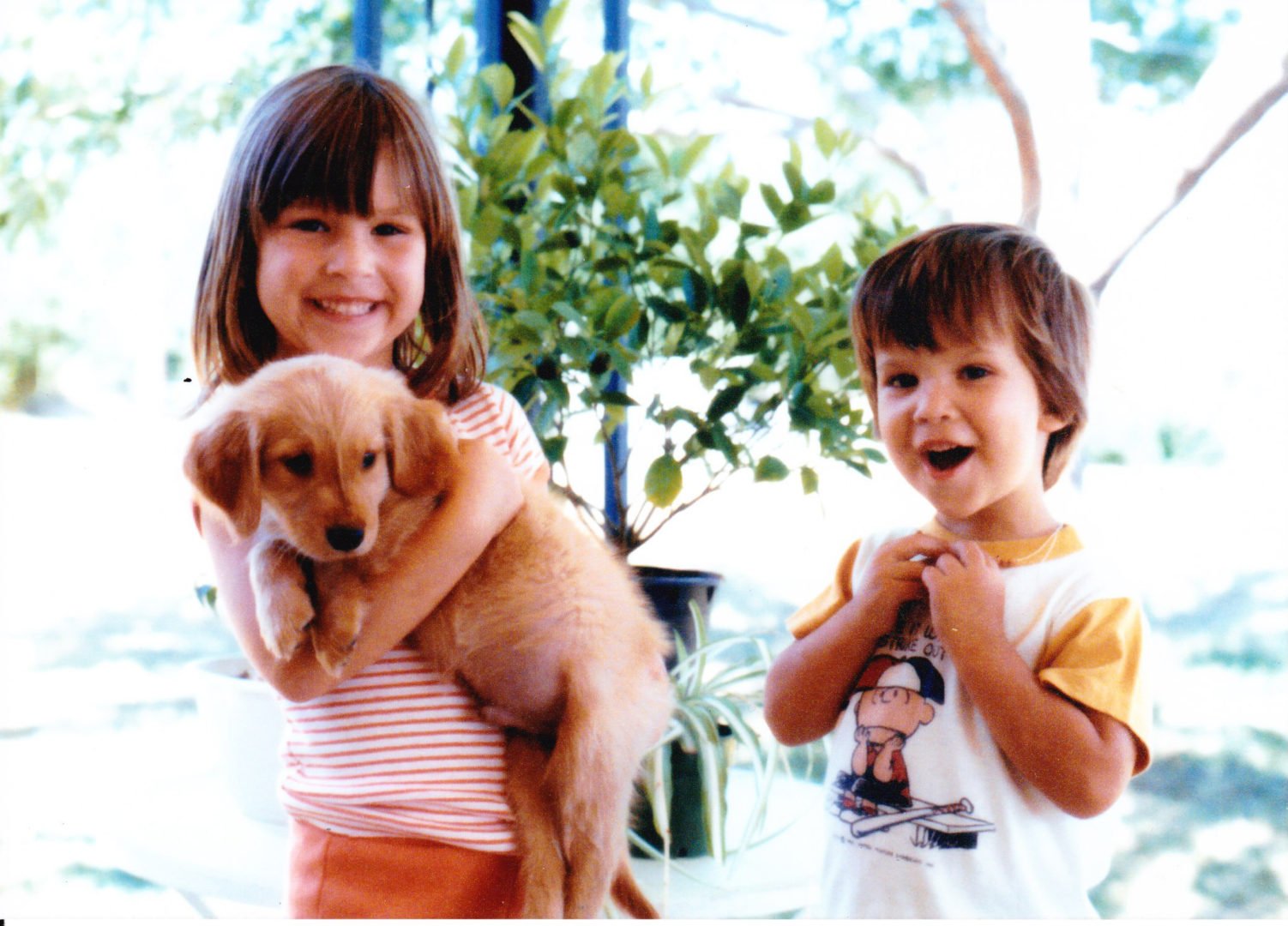