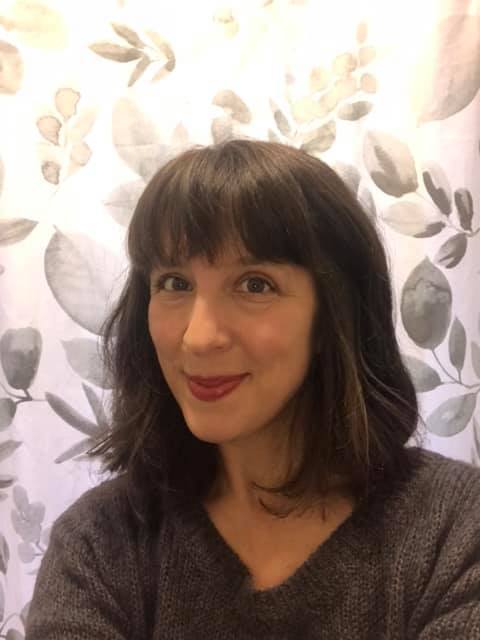 Jessica Delfino is a writer and mom, among other things. She grew up in a very musical and creative family on the east coast, then studied fine art and animation in college. After graduating, she worked as an award-winning, touring comedian-musician. She’s regularly published in countless notable national publications, including The New York Times, The New Yorker, The Atlantic and more. Every now and then, she hops back on stage. She is also an educator who teaches people of all ages to sing, write (whether it be songs or satire), and play ukulele and guitar. She lives in New York City with one husband, one toddler and one cat.

As a StoryTerrace writer, Jessica interviews customers and turns their life stories into books. Get to know her better by reading her autobiographical anecdote below.

There wasn’t much to do in the small town I called home, so we teens made our own fun using the materials nature gave us. Thick, bushy walls of blue tree lines, old roads that stretched out for miles on end, gleaming orange sunsets–these were the backdrops where we made our memories.

One thing most of us liked to do was drive. A car meant freedom; wings on wheels. I had a 1982 Volkswagen Rabbit, the color of oatmeal. I would pick up a friend or two, and we would trace the back roads that cut through the never ending swaths of green pines, and we would end up at the lighthouse, overlooking the Atlantic Ocean.

I had many friends, but on these rides, I especially enjoyed the company of one in particular. He was a classmate of mine who enjoyed music almost as much as I enjoyed him. Together, we’d smoke cigarettes with foolish oblivion and laugh at random snippets of conversation as they would come up, but we mostly we drove in silence, save whatever cassette was playing on the radio. My favorites at the time were Led Zeppelin, Steely Dan and Joni Mitchell. I listened to those tapes so often during the rides, the songs are still able to transport me back to those long gone seasons, as if by time machine.

I can smell the cigarettes and the ocean, feel the mist of the waves that crashed up onto the rocks and the brutal cold breeze that followed, whipping my hair into a frenzy of dancing wisps. I was 16 at the time, the future splayed out before me. Yet, I was frozen with uncertainty. I hadn’t revisited that time in many years until I took an old box of photos out in an attempt to calm and entertain my toddler son. Holding the picture of myself at age 16 opened my mind up like a can of soup, and refreshed my memory of every curve in the road I’d traveled along to get to exactly where I am now. The passengers have changed, the scenery is not always perfect or pleasing, but it’s been a beautiful ride. 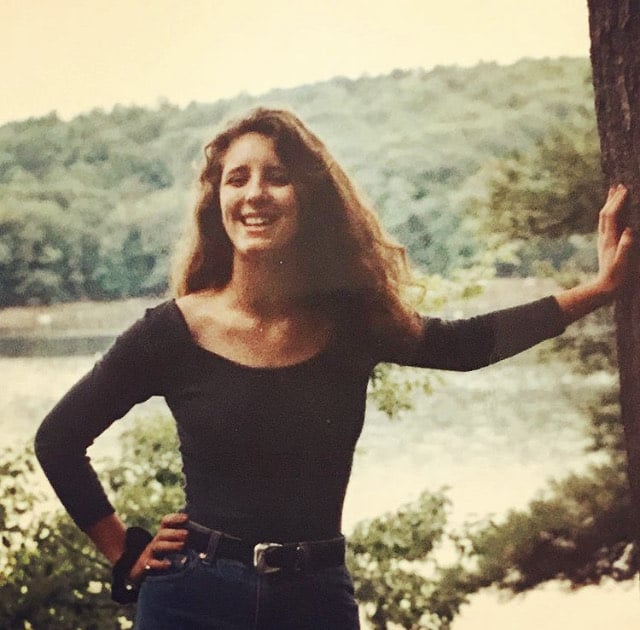