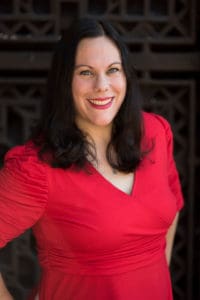 Jennifer is a writer, editor, and historian who grew up on an island in the Pacific Northwest and now lives on the slightly larger island of Manhattan. She is passionate about telling stories that make history come alive. She is the former Director of Education for the YIVO Institute, and studied history at the graduate level at NYU. She holds a Master’s in Museum Education and has worked at the New York Historical Society and the Tenement Museum. Her writing has appeared in the Jerusalem Post and Time.com, among other publications. In her spare time, she likes to feed the birds on her fire escape.

Several years before I was born, my parents gave up their well paying jobs in an eastern city and moved to an island in the Pacific Northwest, settling into a small cabin in the woods, with a sleeping loft, a propane stove, and an outhouse. The property was at the very end of an unpaved road, down a wooded trail on the side of a steep slope. The previous owner had built a long platform made of recycled wood, not entirely sturdy, onto which my parents climbed every night, to sit in old deck chairs and look out at the ocean from the shadows of the tall trees surrounding them.

Through that first spring in their new home, they were joined by a pair of ravens constructing a nest high up in a Douglas fir. Eventually three tiny raven chicks appeared just over the lip of the nest, pink mouths wide open, and the raven parents frenetically flew back and forth with mouthfuls of food, regurgitating it into the throats of their offspring. My parents would sit and look up at the ravens each day as dusk darkened into night. Laid out before them they saw everything they had sought: a simple life, a connection to nature, a family to raise.

One evening they returned home to find that the ravens’ tree had vanished. Their neighbors further down the slope had chopped it down during the day, clearing land to build a house. The world was suddenly still, bereft. But the next day, my parents awoke to rasping calls: the raven parents seemed to be calling out to their young. Feeling their desperation, my parents ran down to the fallen tree and began to search under the broken branches, using umbrellas to fend off the dive-bombing, anxious raven parents. There they were: two of the three raven chicks alive and peering at them suspiciously through the foliage. My parents scooped up one each, carried it home, and deposited the pair in an empty rabbit hutch. Following the SPCA man’s advice, they cooked ground beef and eggs and thrust the mixture down the chicks’ throats with an eye dropper twice a day, as one of the raven parents sat steadfastly in a nearby tree and screamed at them.

One day in midsummer, my parents stood at the steep peak of the hill, each holding a fledgling raven above their heads, and let go. One bird flew right, the other left; they both landed in trees further down the hill. Their parents swiftly followed them, each settling in next to their fledgling. The ravens sat in their respective trees all night, calling back and forth. In the morning they were gone. My father thinks he saw them sometime after that, four black birds flying together above the green hills, but he could never really be sure. I think of those ravens sometimes as the foster siblings I never knew – the children my parents raised before they had me. 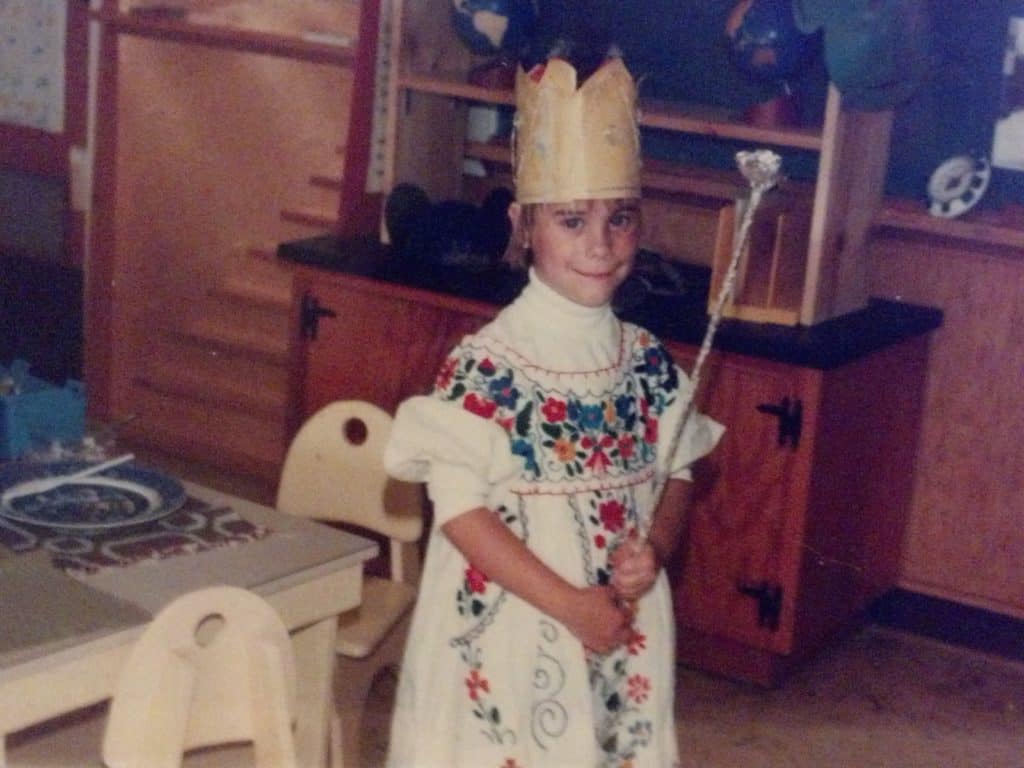