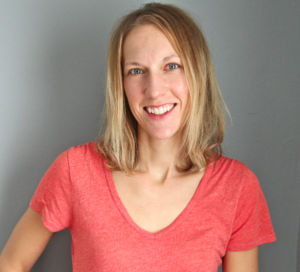 For Jennifer, family celebrations, traditions and memories have always revolved around food. She turned her passion for food into a profession after earning a degree in Culinary Arts from the California Culinary Academy in San Francisco. She worked in restaurants and cheese & wine shops for almost a decade, while writing on the side. Jennifer now writes full-time, developing recipes for a variety of websites and also writing personal essays, usually about cooking or parenting. Jennifer has also co-written three cookbooks and ghostwrote a book about French cheese.

I was twenty-seven and moved to New York, knowing neither the city nor a soul in it. I worked nights and took a cab home late, usually after midnight. I woke up early every morning to the upstairs neighbor playing ragtime tunes on his piano, directly above my bed. It could’ve been annoying, one of those nightmare apartment stories, but it wasn’t. During this period of my life when everything was new and exciting, it was just one more strange and charming part of living in New York.

The bed I was sleeping in was large and unbelievably comfortable. The bed was not my own; I was subletting the apartment from a previous roommate’s boyfriend’s friend (you got that?). In hindsight, I don’t know why I thought that subletting an apartment I’d never seen from someone I’d never met was a good idea. With the blissful naiveté of youth, I simply believed that everything would work out. Miraculously, it did.

The apartment was lovely, not only because of large windows and high ceilings, but also because the mystery man who normally lived there had great taste. Nothing in the apartment was fancy or expensive, but his eclectic mix of personal belongings and second-hand furniture was welcoming. I wanted to curl up on the small couch and read a book. I wanted to sit at the kitchen table and drink endless cups of coffee. I wasn’t lonely in his apartment the way I had been lonely the year before in a new city where I attended culinary school.

This was before the era when I could’ve “googled” this man to find out anything I wanted to know about him, and I’m grateful for that. It was such a delicious mystery, a slow unraveling over months spent in his place, that I got to know him through his belongings. There were shelves of books, paintings on the walls, New Yorker magazines stacked on the kitchen counter, a bottle of bourbon in the pantry.

And then, unexpectedly, I turned the key in the apartment door one day and there he was. The moment I saw him it was as if I already knew him, and he felt like home.

Fourteen years later, I can still picture every detail of that apartment in my mind. If I close my eyes, it’s easy to conjure up the feeling of being there. I do this sometimes, when our life with two kids and a mortgage and piles of dirty laundry make our relationship seem less magical. I remember what it felt like to sit in that warm little kitchen with him on a cold winter day, drinking coffee and falling in love. 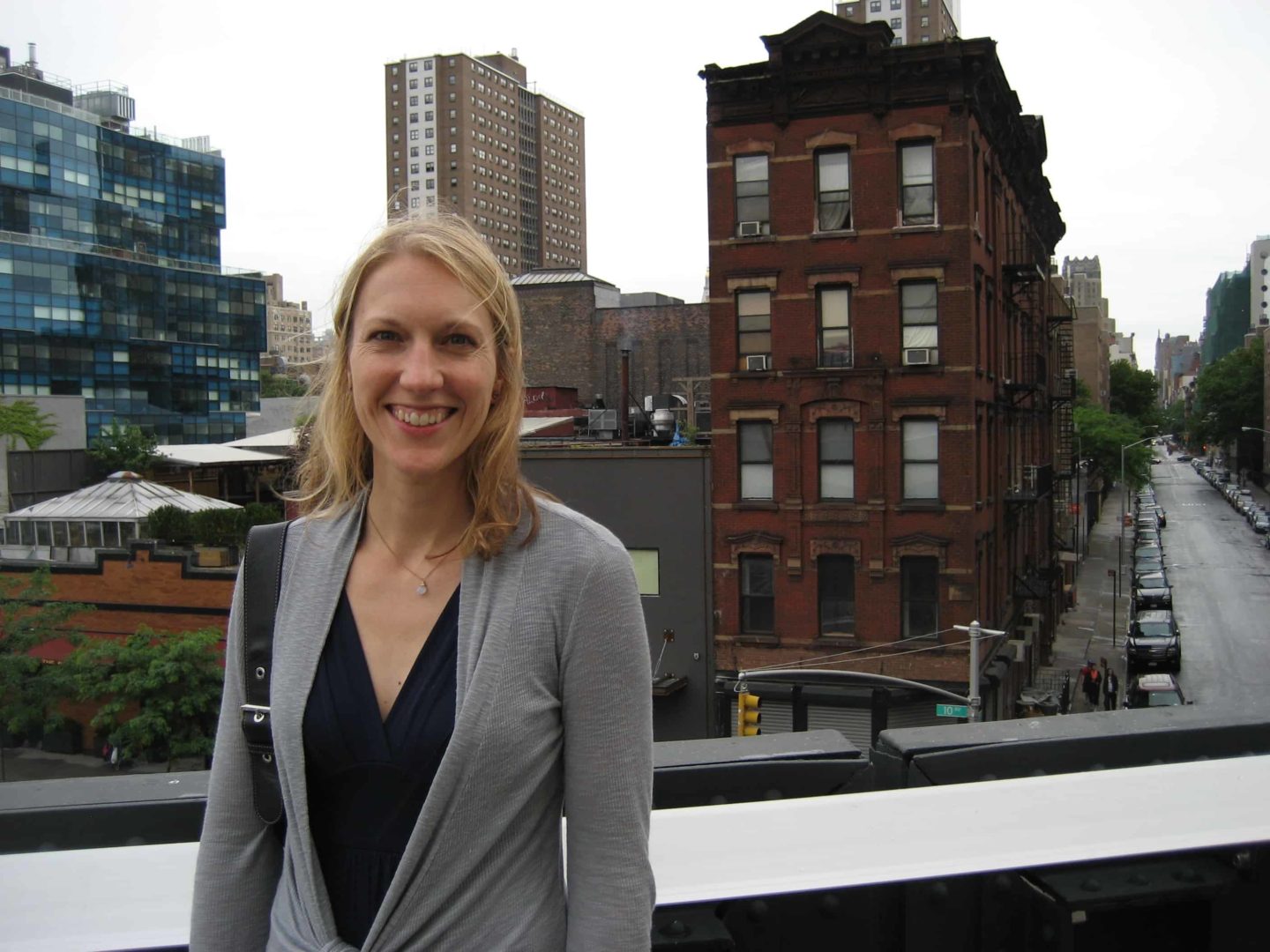