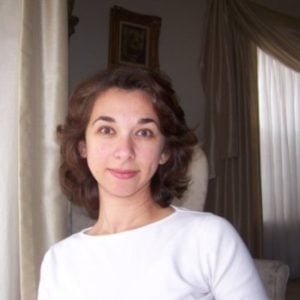 Jehanne Moharram grew up in Kuwait and Egypt before moving to the United States in her early twenties. Her love of the written word led her to work as a journalist in Egypt before studying book publishing in London. She has worked as a freelance copyeditor of non-fiction books since 2006, and is bilingual in English and Arabic. Jehanne loves her kids, pets, gardening, knitting, large bodies of water, and books, despite the fact that her husband is trying to gently wean her off going to any more book sales.

As a Story Terrace writer, Jehanne interviews customers and turns their life stories into books. Get to know her better by reading her autobiographical anecdote below.

I stood on the edge of the jagged limestone beach and stared out at the island. To my right, the long crescent of beach I had just walked curved back eastward to the eastern tip of the bay. I could hear the waves of the open sea breaking on the other side of the headland behind me—beyond which lay Egypt’s Western Desert, with the Libyan border less than 300 kilometers away—but in front of me was the calmer bay, azure blue and utterly tempting.

I could see my cousin’s beach house atop a small cliff in the distance, garden walls overflowing with fuchsia bougainvilleas and palm-leaf umbrellas waving gently in the ever-present breeze on the powdery white sand of the beach below. There were Greek amphoras on the house’s patio, pulled from the sea by my snorkeling relatives. The kayaks had not yet arrived from Cairo, but I could no longer ignore the pull of the island.

Slipping my beach socks off, I tucked them into the front of my swimsuit, pulled on my flippers, pulled down my mask, and eased into the water, kicking furiously to get away from the sharp rocks before the waves could push me back. It looked so close, but it took me a good 20 minutes of swimming to get there. It was smaller than I had imagined, perhaps 200 meters long, with little pools of warm seawater scattered along the edges where the rock had eroded. I walked all over it as terns circled and screamed above me, stepping carefully to avoid their delicate little nests.

The island was a lopsided pyramid, a jumble of rocks that looked like a child had drizzled wet sand to make a giant sand castle out in the middle of the bay. But at the top was a relatively flat area, so I made the hike up there, grateful, once again, for my beach socks’ rubber soles. There, I surveyed the horizon, the “wild surmise” of Keats’s poem and scenes from Arthur Ransome’s Swallows and Amazons flitting through my mind.

Turning to face the faraway beach, my eye was caught by an unexpected sight. There on a flat piece of rock at the top of this island, was carved the word “PANGBOURNE.” I knelt to trace it with my finger, mesmerized by the thought of who might have put it there. We were not far from the World War II battlefield of El Alamein, and had passed the huge monuments erected to the British, German, and Italian dead on our drive west from Alexandria. There had to be a connection.

I climbed down to the water’s edge, slipped my flippers and mask on, and swam back to the present.

Later research unearthed that a Royal Navy hospital ship, named after a Berkshire village, had stopped there in 1945. I like to think of a war-weary soldier, grateful to still be alive and on his way home, diving into the same healing blue waters as I did, and deciding to leave a memento, for whoever might come along. 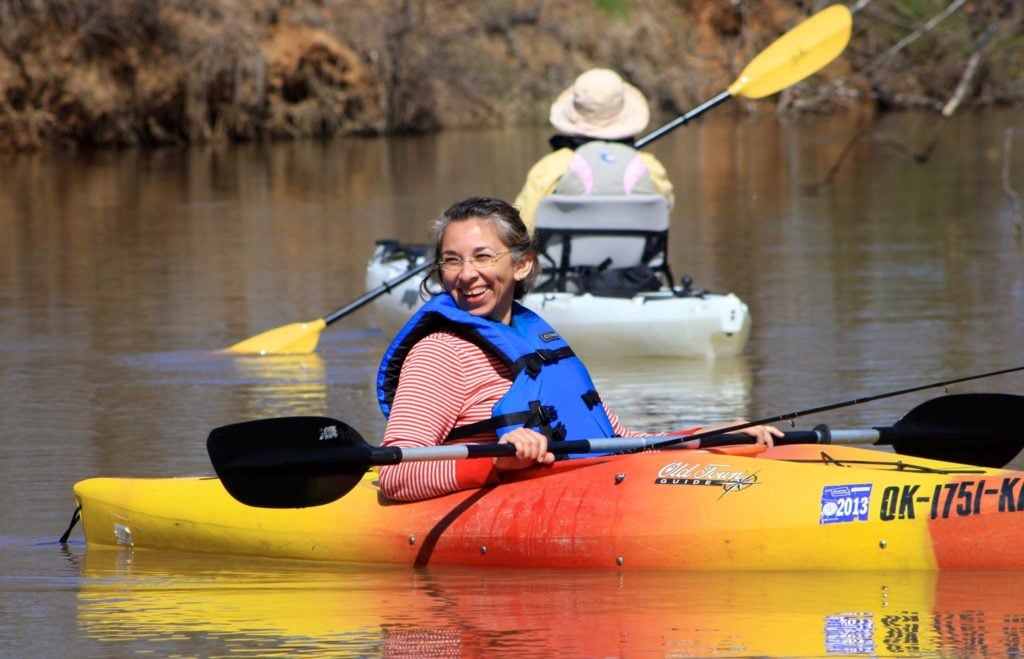 Get in touch today to work with Jehanne!