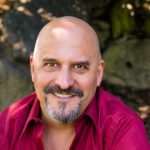 Jeff is a journalist formerly with the Lexington Herald-Leader and The Tennessean, an author, a songwriter and music publisher, as well as an all-around word nerd in love with language and the power of storytelling. Outside of work he enjoys family, sports, especially the Kentucky Wildcats and Tennessee Titans, live music, travel, barbecuing, word games, volunteering and church activities. He and his wife Carol live on a picturesque 1.5-acre lot with their dog Sadie Mae, cat Woodrow, and a pond stocked with catfish he feeds daily.

As a StoryTerrace writer, Jeff interviews customers and turns their life stories into books. Get to know him better by reading his autobiographical anecdote below.

As kids, my two brothers and I ate, drank, breathed, played, sweated, and dreamed sports. It’s all we wanted to do, and we believed we could do it forever. When we dreamed, we dreamed big. We were the Big Red Machine, the Cincinnati Reds powerhouse of the 1970s that was stocked with such legends-in-the-making as Pete Rose, Johnny Bench, Dave Concepcion, Tony Perez and Joe Morgan. That was in the summer. In the winter, we were playing hoops for our beloved Kentucky Wildcats, or football for the New York Jets or Baltimore Colts. We were legends in our own minds.

Had I been anywhere near the athlete I ached to be, you wouldn’t be reading this right now because I wouldn’t have resignedly told myself in ninth grade, “If I can’t even make the team, I’ll never be a star. Maybe I can write about sports …”

But that’s another story. This one is about our glory days of sandlot ball, when we believed. When we regularly went head-to-head against our archrivals, the Howards — or, as we called them in our grade-school trash-talking brilliance, the Cowards. They were three brothers roughly our ages who lived just around the block from us, coincidentally on Walters Hill Drive. They had dubbed us the Wafers. Whatever the sport, they were our mortal enemies. Whatever the sport, both sides loved to compete … and hated to lose.

And whenever the Walters and Howards clashed, it was the All-Star Game.

In retrospect, that name was as ridiculous as our taunting names for each other. These two ragtag “teams” of three brothers each certainly weren’t the cream of the crop of any league. But we played with intensity and fire.

Given the lack of officiating in backyard football, basketball, and baseball, there were plenty of disputed calls, especially when the game was on the line. And it usually was.

More than once the dispute degenerated into epithets hurled and punches thrown until someone with a cooler head stepped in to break up the melee. “We’ll never play you jackrabbits again!” an All-Star shouted. Could it be? The end of a rivalry for the ages?

A couple of days later, the phone would ring. The details of which brother from which family actually made the call have been lost to history. The message has not:

“How about an All-Star Game?” 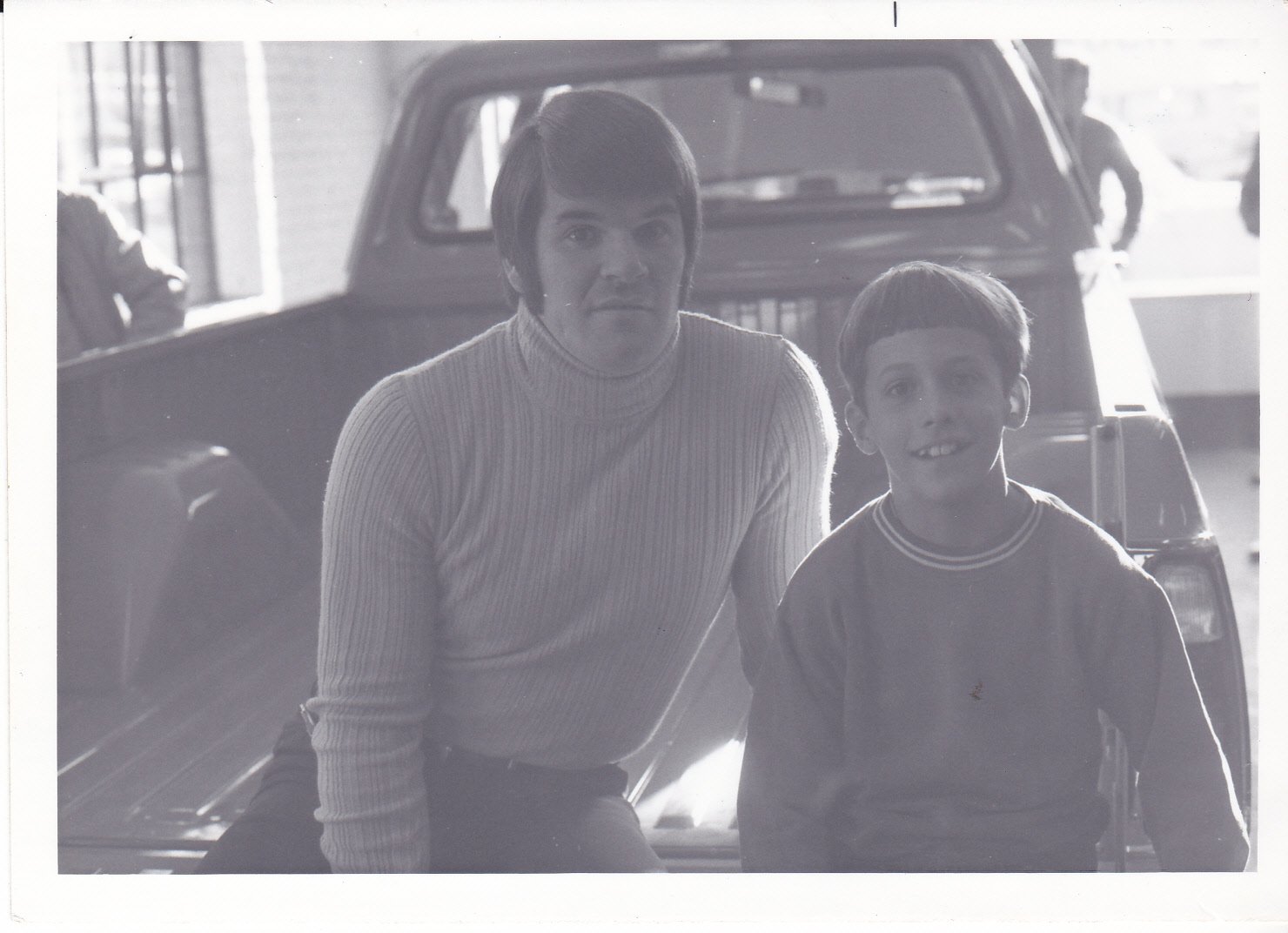 Get in touch today to work with Jeff!