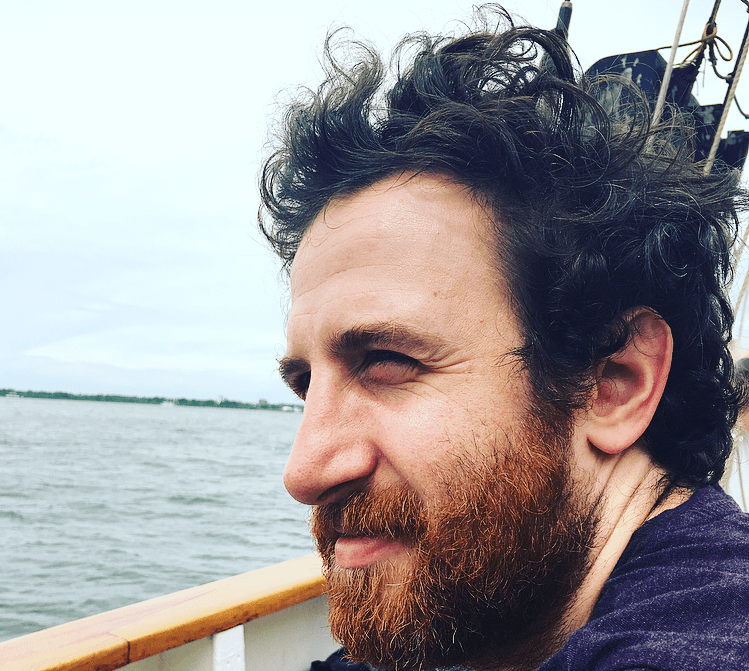 Jason is the Senior Editor at True.Ink, a heritage adventure magazine with a masthead that included Ernest Hemingway. An inveterate ping-pong player (nickname: “Drunken Mosquito”) and a former tour guide who relishes lengthy walk-and-talks, he is a graduate of Washington University in St. Louis. He also studied Creative Writing at Oxford. His nonfiction has been published in the New York Times, New York Magazine, Narrative.ly, The Rumpus, Hobart, River Teeth, and he was a ghostwriter for a recent celebrity memoir. He also has a book coming out, titled No One You Know, on May 4, 2021. Jason’s pursuits often involve memory, myths, and cities.

“I used to think you were cool,” my little brother said.

Our schedules don’t overlap as much anymore now that he lives in another state. Maybe the distance lets him view me differently. We are five years apart, and he used to always look up to me.

One of our childhood traditions was playing NHL ’04 on Gamecube. We bet five dollars a game, and in marathon sessions, fortunes were won and lost. We played in a room in our apartment everyone referred to as “the loft” even though it wasn’t elevated. They called it that because I always called it that, because when I was younger that’s what I thought a loft was—a cozy place in which you have fun.

My mom sometimes got upset when she heard yelling, if my brother and I were fighting, but we dealt with it ourselves. We simply sealed the sliding door to this little loft, soundproofed in our own sonic universe.

Sometimes he wins and sometimes I win, but my favorite part of playing is celebrating after I score. I shout out some joking corruption of the player’s name, some reference to who knows what; I am the goofiest version of myself around my brother. I don’t know that I’m even capable of sharing this side of me with anyone else. It’s a flavor of euphoria, an acceptable ridiculousness, a throwing away of my more conscious masks. Now that he’s older though, my goofiness embarrasses him, even when there’s no one around.

I score with lots of players, but most often with Left Winger Shane Doan, a “gritty” forward, according to the game’s announcer.

“Welcome to Doanland!” I say, the first time Doan puts the puck in the net.

“One visit wasn’t enough?” I tease my brother when I score again.

“Population three,” I shout after the third goal. “Real estate market is pickin’ up heat.”

He used to think my naming jokes were funny, but now he thinks they’re dumb. So dumb he threatens to tape record my outbursts and send them to someone if I don’t stop. Sometimes when he scores, he nicknames his players too. Sometimes he still laughs, but mostly he acts embarrassed.

Over the years, we play less and less. The game is formulaic; it gets old. Our dog, Indy, eats one of the joysticks; buttons no longer work.

One day I am trying to buy something on eBay, but my password isn’t working. I barely use it anymore—it’s my account now only in name, because my brother uses it more often. But I find something I want, so I ask him for the new password. He texts it to me: Doanland. 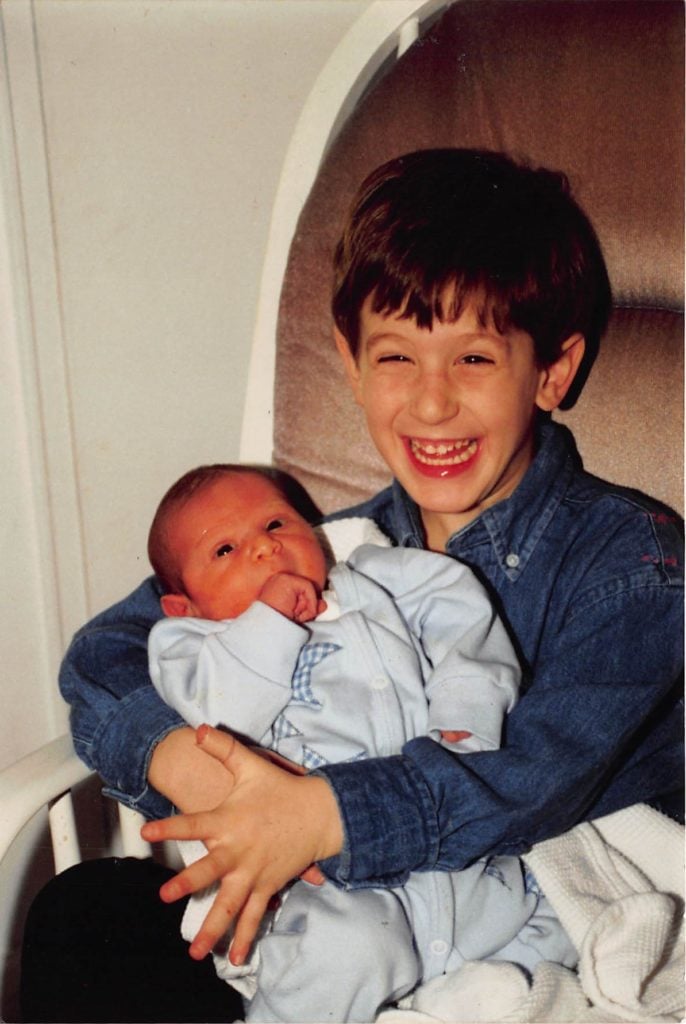