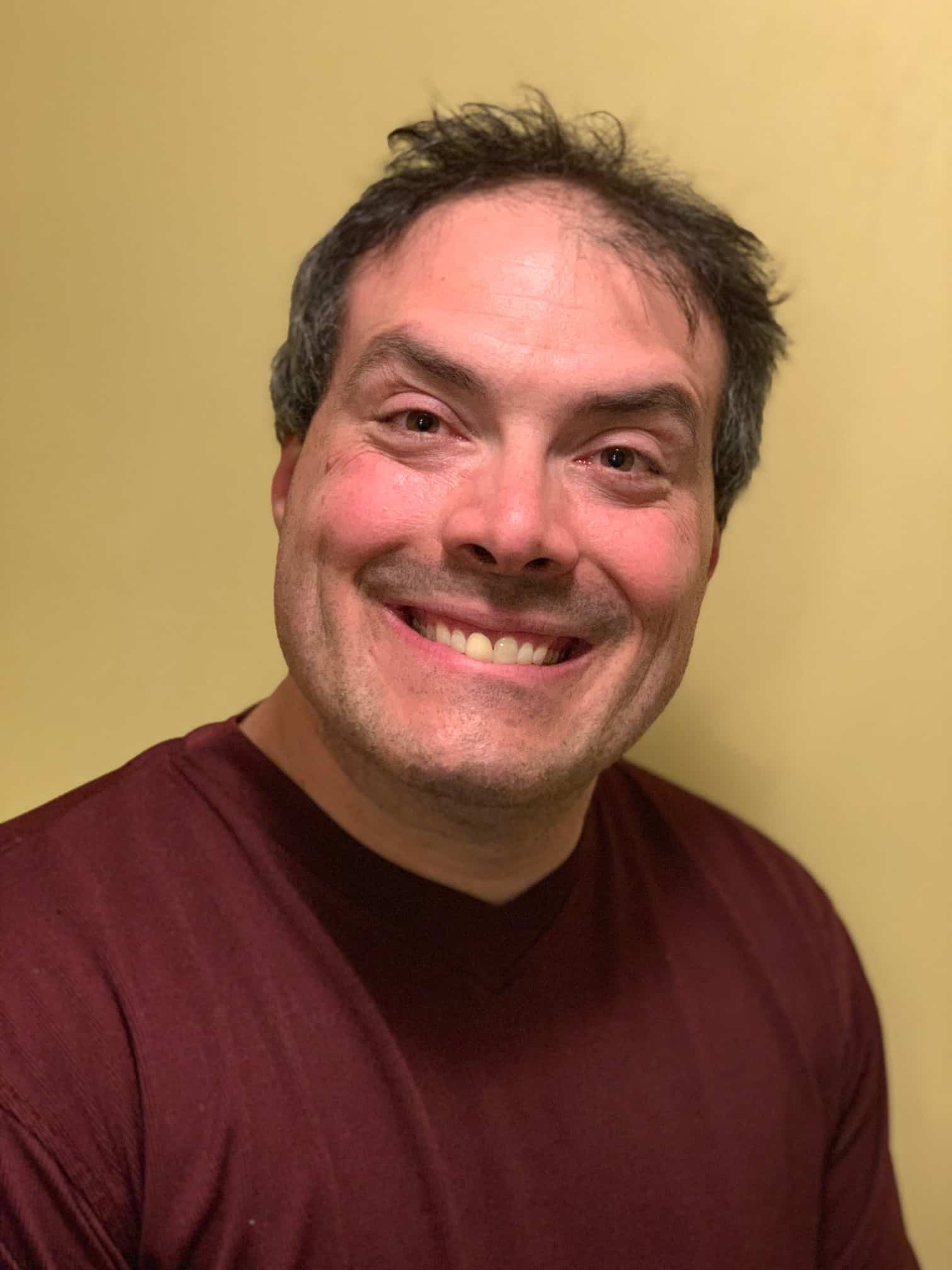 After a resume of over 2,700 articles, two Virginia Press Association awards, six published books—everything but a partridge in a pear tree!—Jason has written enough life stories to fill up the colleges at which he’s taught English all over Hampton Roads for over a decade. Jason earned a BA in Journalism from Old Dominion University in 2001, then spent the next four years in the local newspaper field. In 2006, he went back to ODU and left with an MA in Professional Writing the next year. He’s now a college English instructor in Norfolk—but no job will ever be as important as being a great husband to Jennifer and dad to Kennedy!

It’s not a question of whether everyday life can be difficult for a member of the autistic community—only how much. So many things that most people can walk through without a second thought nearly turn our minds into a tornado. We might spend hours deciding what to do tonight, only to realize that we’re too tired to do anything. People might react to situations differently than we do, have thought processes that don’t line up with ours, and we don’t always know how to handle it. Sometimes we retreat from the situation. Adaptation, flying by the seat of our pants, these things just don’t work for us.

Very awkward. Very sad sometimes. It’s always been tough for me to function in any society, and tough for people to function around me. Some people tell me straight to my face that I make them feel off balance, uncomfortable, but most don’t say a word—they just walk away.

So I just buried it. Buried myself. In everything. I got so into things that I didn’t realize how deep I was until I was in almost too deep to get out. One of my most memorable moments in graduate school was walking into a professor’s office with about a month left in the semester.

“You look a little frazzled,” she informed me, wearing the hesitant smile of someone trying to stay on the right side of the line between honest and offensive.

It didn’t matter; the woman was a master of understatement. I probably looked like I’d just tried to find my way through a maze blindfolded … which actually might have been easier than taking four grad-level classes in a single semester, which I was doing, or trying to do.

Still, I finished. And that gave me a couple of boosts. Being on the autism scale, you learn to find your own sense of accomplishments. You validate yourself by creating obstacles (quests might be more accurate) for yourself, and then by accomplishing them.

Personally, yes, but also professionally beneficial for me. After knocking out four classes in sixteen weeks, my last semester of three classes was everything but a breeze. Not that I’d recommend my methods to anyone else. 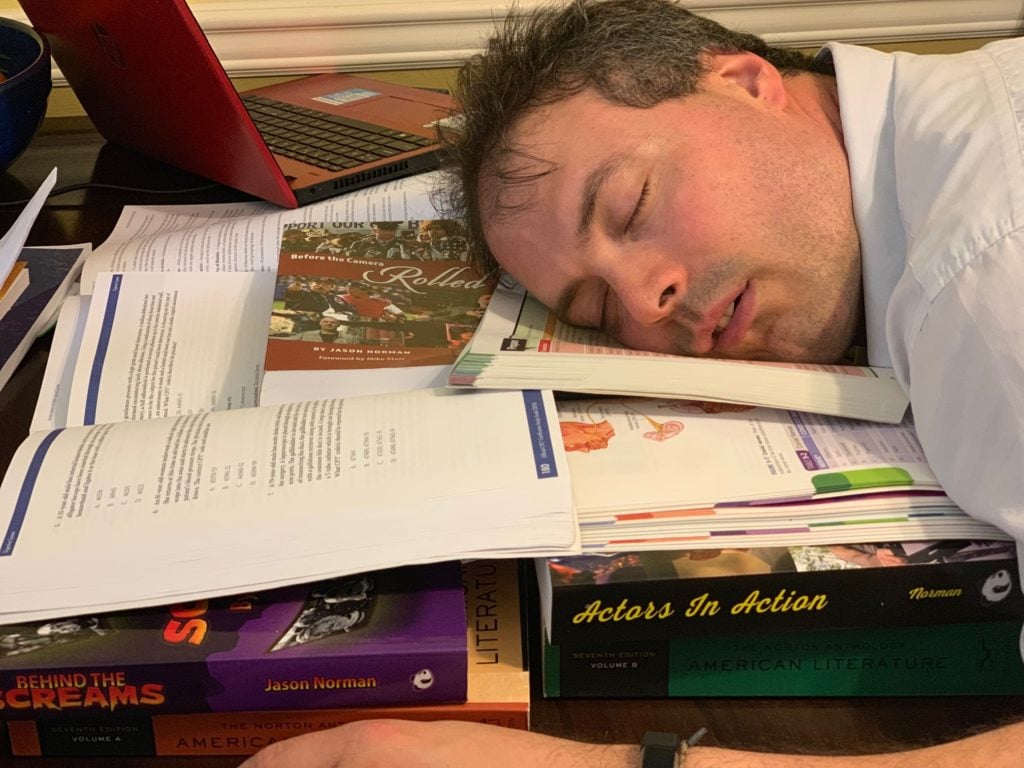