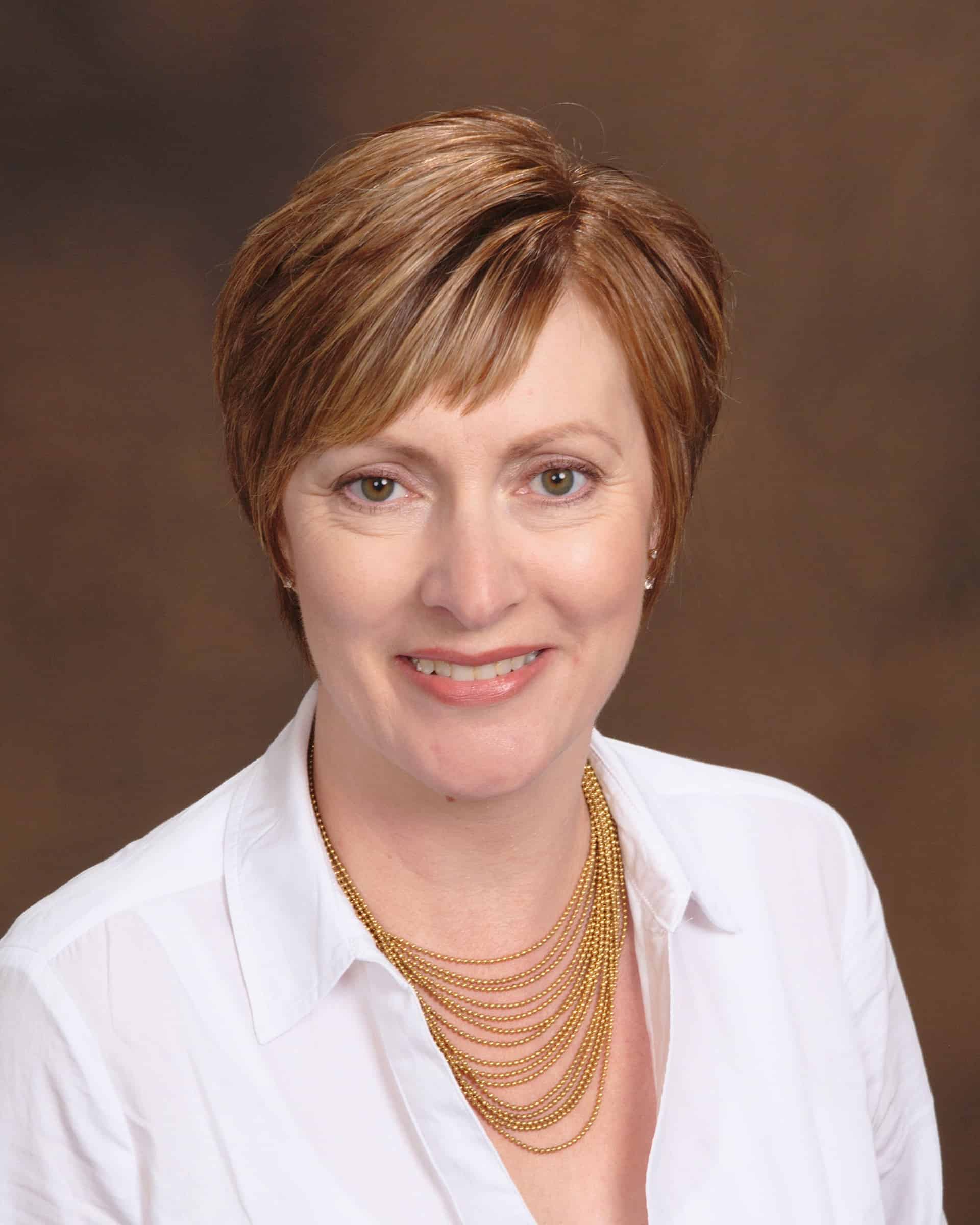 For twenty years Janet worked as a psychotherapist, and today, she utilizes her listening and interviewing skills to capture life stories and memoirs of ordinary people and millionaires alike. A history buff, she enjoys delving into community, family, and company histories. Her published articles have appeared in multiple markets and Janet has also been recognized for her fiction, receiving a Novel-in-Progress honor in the William Faulkner-Wisdom Competition and the Artist-in-Residence designation at Sleeping Bear Dunes National Lakeshore. Whatever the genre, Janet relishes honoring history a story at a time.

As a Story Terrace writer, Janet interviews customers and turns their life stories into books. Get to know her better by reading her autobiographical anecdote below.

A few years ago, my two teenagers converged on me and my husband at the dinner table. Early on, it became apparent they had spent time in close conversation as they proceeded to lay out their argument and reasoning as to why our family should host an international student in the coming school year.

By the time my husband was sopping up the remaining spaghetti sauce on his plate, he was on board, leaving me alone in my hesitation. Feeling out-numbered and anxious by the prospect of being responsible for another person’s child for a year, my immediate reaction was to draw a hardline and say no.

Instead, I agreed to consider it, which, of course, my children took as approval, so after dinner I found myself surrounded by my family with my daughter’s tablet on my lap. She deftly opened to an exchange student program’s website and began reading profiles of hopeful international students. My kids had a list of three potential students before I could close the lid on the device, and the conversation, for the evening.

Over the next few weeks, I spoke with a local family who had hosted an international student the year before and met with a liaison of the exchange program. Though this didn’t eradicate my apprehension, I was persuaded by it, as well as the continued enthusiasm by my children. So, four months later, it was with unspoken disquiet that I waited in a muggy hotel lobby for a sixteen-year-old Thai student to become my daughter for a year.

Let me summarize my experience by saying, I now have a delightful, loved Thai daughter who beckons me to Bangkok, a destination that has risen from obscurity in my mind to one that holds countless happy reunions. That is not to suggest that hosting her didn’t come with its challenges for me or my family, but its trials in no way overshadowed its positive benefits as we discovered new ways to share, advocate, and adjust. In the end, our lives have been forever enriched because of the experience of welcoming an international student into our home.

And, for me personally, it was a reminder that sometimes, you need to stop thinking and analyzing, and just do. Great things may simply happen. 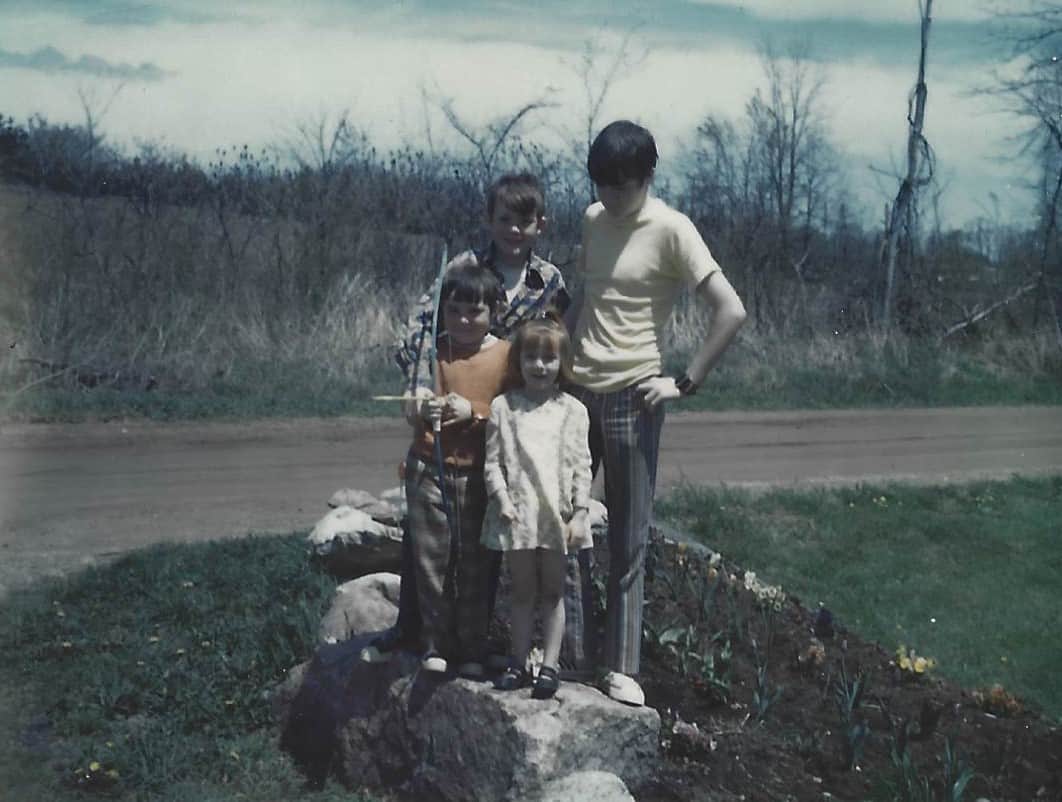 Get in touch today to work with Janet!