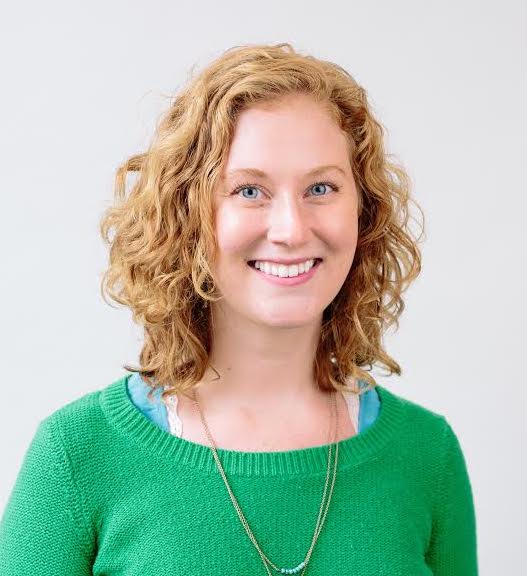 Jana began writing stories on long, cross country road trips. She grew up with a wild imagination, which was expanded through traveling with her military family. In college, she advanced her writing skills with a degree in Strategic Communications. During this time she was also the captain of the Oregon State Speech and Debate team. In her professional life, Jana works at a creative agency and shares stories of success for people who have experienced traumatic life events. Jana is great at asking the right questions with empathy and respect.

As a Story Terrace writer, Jana interviews customers and turns their life stories into books. Get to know her better by reading her autobiographical anecdote below.

Nothing I Can’t Do

My favorite story is how I learned to ride a bike. It is my favorite because it shows the courage and determination I had at a young age that I barely remember. Often times this story is told by a member of my family as a way to detail my distinctive spunk. “She was just born that way,” they’ll say.

I learned to ride a bike at four years old. Not just any old bike, a big kid bike. One that belonged to my sister, eight years my senior. There were no frilly handlebar streamers, no step bar to swing my leg over the seat, and no tricycle wheels.

We lived in a one story home in South Carolina with a big driveway that diverged around several tall trees. The pavement formed a semicircle, with two entrances from the street. Our garage was connected to the house in the middle of the driveway with a small hill of about a three foot incline that led up to the garage. This was the perfect place for me to learn how to ride a bike.

I asked my parents to teach me over the weekend, but they had decided I was too young to learn to ride a big kid bike and they would get me a smaller one. I decided I didn’t need their advice.

While out to play in the front yard, I wheeled up big sister’s bike to the top of the hill by the garage. I found a way to get on, placed my feet on the pedals, and started down the hill. Of course, I fell. I fell over and over again until I figured out how to pedal and steer.

My mom said I would come in after every big bump and bruise to be bandaged up, but always went back out to try again. This taught me to never be afraid to try new things. From whitewater rafting to moving to Nicaragua with the Peace Corps, there’s nothing I can’t do. 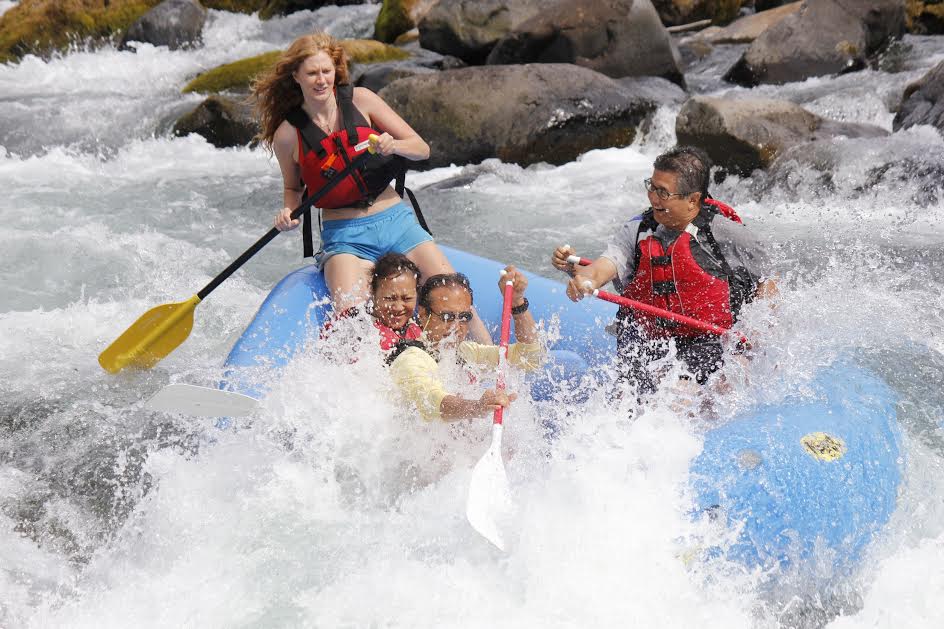 Get in touch today to work with Jana!