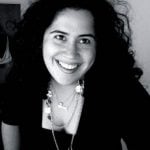 Jamie’s writing career first took off in the third grade when her family moved across the country, and she became an excellent pen pal to the friends she left behind. Later, she became a news producer for MSNBC and Yahoo and currently ghostwrites speeches, blog posts, magazine articles, and just about anything else for executives at Fortune 500 companies and media personalities. She graduated from Barnard College and lives in Los Angeles with her husband and two children. She is currently working on her own memoir about eating but always prefers working on someone else’s story.

As a Story Terrace writer, Jamie interviews customers and turns their life stories into books. Get to know her better by reading her autobiographical anecdote below.

When I was six years old, I got a case of head lice from my sister. I still remember the thin stainless steel comb my mother raked through my thick corkscrew curls. I remember being told to sit still while the treatment stretched on for what seemed like hours, and the paralyzing fear that ran through me when someone joked that my house would be visited by some of the other biblical plagues. But more than the discomfort and terror I experienced, I vividly remember the shame. Lice was something people didn’t talk about, and it certainly wasn’t something people wanted to be known for. 30 years later, I found myself battling the same persistent nuisances: lice and shame.

It started a month ago when my daughter’s preschool notified me that my three-year-old had lice. Her teachers assured me it happens all the time, but I was dying on the inside. I knew an email was about to go out to the other families in our class, and it wouldn’t be long before someone figured out we were the ones to bring this scourge into the classroom.

Things only got worse that afternoon when we confirmed that not only did Jesse have lice, but my older daughter and I had it, too. At this point, my absolute disgust at the situation was only outweighed by the all-consuming shame I was experiencing. Everything I felt at six years old was coming back to me. What would people think of me? Was I dirty? Would anyone come over to my house again? Was everyone already talking about me?

Instead of hiding at home with my lice comb and hundreds of dollars worth of all-natural lice sprays and shampoos, I decided to do something totally out of my comfort zone. I drafted an email to the parents of Jesse’s class letting them know she had lice and that if we all talked about it, we could help each other get rid of it and prevent its spread.

I’ve read that putting a spotlight on shame is really the only way to get rid of it. It turns out that’s true. The other parents didn’t judge me—they thanked me for bringing it all out into the open. I relaxed the pressure on everyone to keep quiet and reminded us all that, like everything else that festers below the surface of what we’re comfortable talking about, some things only get worse when we remain silent. 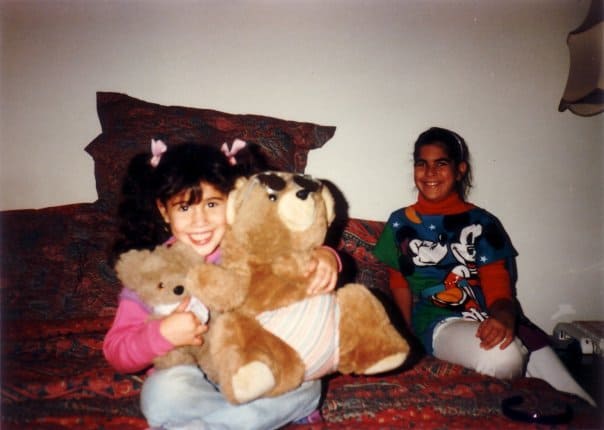 Get in touch today to work with Jamie!