James has been asking questions and writing stories ever since he could read. Over the decades since, his writing skills and inquisitive passion for knowledge have grown. Through jobs in law, writing, and teaching, he has developed a deep appreciation of the written word, written well. Essentially, he loves to share fascinating stories with all sorts of audiences, whether online or in print, virtually or live. Wherever there are people, there are adventures, and James aims to tell them well.

As a Story Terrace writer, James interviews customers and turns their life stories into books. Get to know him better by reading his autobiographical anecdote below.

Along the edge of the Pacific Ocean, some 30 miles south of California’s northern border, a distinctive curve of coastline makes a nice harbor and gives a town its name. Crescent City began officially in 1854, becoming a thriving hub of commercial activity. The town processed the catch of fleets fishing the Pacific and hosted lumber crews hauling down and milling redwoods from surrounding coastal hills.

My story starts at the edge of the Pacific, in 1966, at Seaside Hospital, with rows of windows facing out to sea and ground-level patios up against 30 feet of sand between hospital and surf. By then, logging and fishing industries in Del Norte County had slowed considerably, but the town held on with tourism and tenacity. The hospital was replaced years later by an apartment building, to make economic use of prime beachfront real estate.

With my brother and friends, I raced through the quiet streets of the little coastal town on my bike, climbed beach cliffs, and explored the sand for treasures among piles of driftwood and endless pebbles. I was fifteen when my family exchanged the small town with salty sea air for a mid-sized metropolis next to a big salty lake.

Beneath the rocky peaks of Utah’s Wasatch Mountains, I came to love snow skiing for half the year and scrambling over granite boulders in summer. I soon discovered diverse terrain nearby as I ranged further afield through colorful rock canyons of southern Utah and into salt deserts and mountains west of the Great Salt Lake.

I do miss the ocean, high aground in this desert valley. I travel to the coast occasionally to breathe salt air and hear the rhythmic roar and hiss of waves that I recall from the start of my story, near the sea. 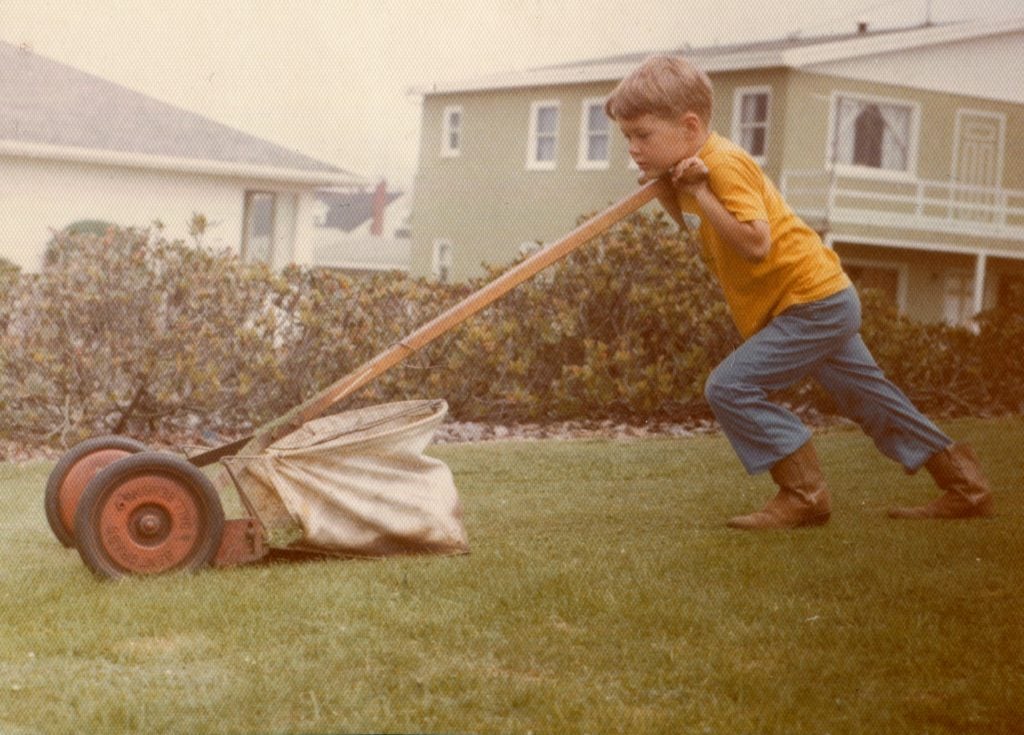 Get in touch today to work with James!