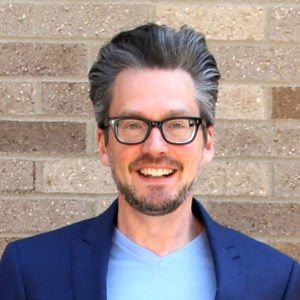 Jackson often wears running sneakers because he’s always tripping over history. The author of the Revolutionary War biography Samuel Smedley, Connecticut Privateer, Jackson’s written about ghost towns, lost states, and forgotten heroes for Atlas Obscura, the Hartford Courant, National Geographic News, and others. He also likes to write fiction set in historical times. When he’s not writing or running, Jackson paddles the waters of Long Island Sound with a little white dog on the front of his board.

As a Story Terrace writer, Jackson interviews customers and turns their life stories into books. Get to know him better by reading his autobiographical anecdote below.

Home for the Ages

The two houses stood side-by-side, a red one and a white one. Both large, both more than a century old, both in bad shape and ready to be renovated. My wife and I always said to each other that if either came up for sale, we had to see inside.

She came home one day after a walk. “There’s a ‘For Sale’ sign on the white house. Do you think I should call?”

It was a Dutch colonial revival, built in 1899 with a tower in the back because the original owner had been an amateur astronomer. Two little old ladies lived there now—or rather, had lived there. With no heirs, the executors of their estate were friends from their church.

The roof leaked. The kitchen had been last updated circa 1969. The entire back of the house needed to be ripped off and rebuilt. The front porch was rotting in place.

But it had a grand staircase with ornate newel posts and railings. A fireplace with columns. Original hardwoods and hardware. Pocket doors, French doors.

The church friends said they had many offers, but all from developers who wanted to demolish the house and subdivide the one-acre plot. The two old ladies loved their home, and their friends didn’t want to disrespect their memories by selling it to a wrecking ball. They only wanted to sell it to someone who would restore it.

My wife and I brainstormed a low offer. The church friends accepted immediately.

Although the house was uninhabited, it wasn’t empty. A sound I heard one day in the walls was a family of raccoons who had moved in: that explained the fleas. We put two exterminators to work on the house, one for the varmints, and the other for the bugs. Each said it was the worst infestation they’d ever seen.

It was a tough winter. There was a subfreezing cold snap while half the house was missing. Cost overages. Insurance issues. Pressure from the bank to hurry up. Every day was a new crisis.

But in the spring we finally sat on the new porch, the storm behind us. Even if my hands still shook. 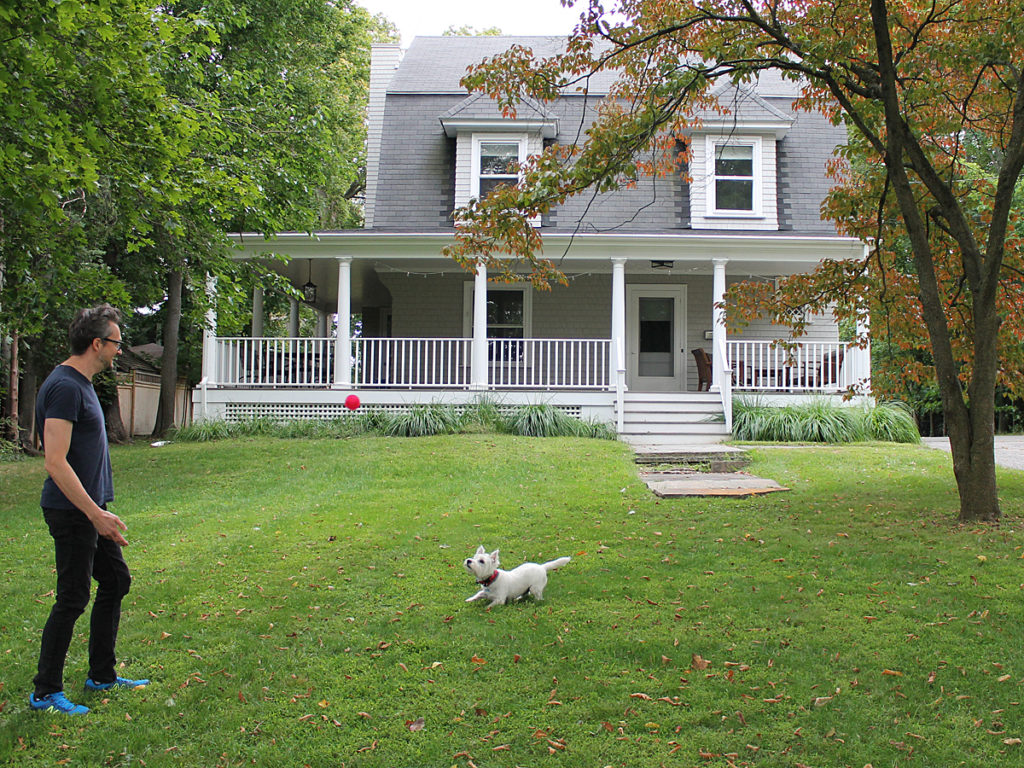 Get in touch today to work with Jackson!