“For many years I have had a big social presence and even though I love using Facebook and Instagram and Twitter, sometimes it is hard to share your experiences on such limited spaces. I love writing and I love making pictures,” writes Ella Dvornik on her ‘I Am Ella’ life story blog. “I am not a professional writer, I am not very literate and English is not my first language so I tend to make mistakes, but I love what I do and I love doing it.”

With ordinary folk sharing their stories on social media, self-publishing their writing and crowdfunding their dreams, the internet has opened up a world of possibility for people with a story to tell, and all within the space of 26 years. 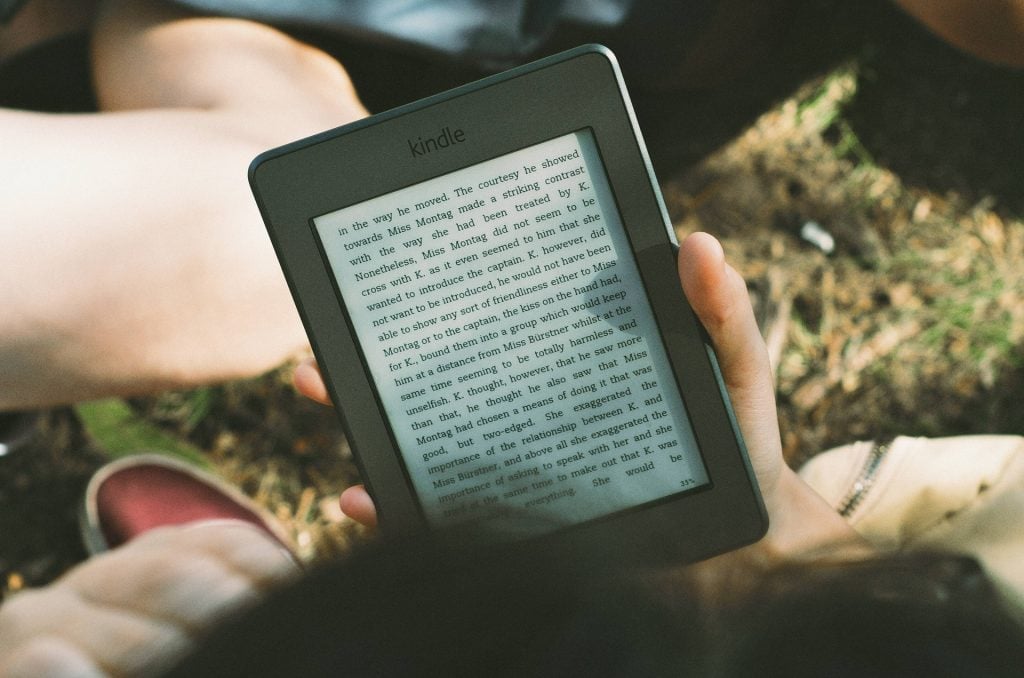 Before the internet, biographies were what they said on the tin: a start to finish story of somebody’s life. Typically, biographies are written about universal figures; be they religious characters, wartime heroes or B-list celebrities, the subjects of biographical books have always tended to be people who we all have an interest in.

That being said, the biography has undergone a good few changes since it first appeared around 80 A.D. When we consider the path from the religious biographies written by monks, priests and hermits of the Middle Ages, to Anne Frank’s Diary, to the groundbreaking feminist biographies of the 1970’s, we can see how the life-writing genre has continued to evolve with every shift of the tectonic plates of history.

True to fashion, the Google Age has already changed everything. In fact, it has influenced the biggest change to the genre since the first literary monk first reached for his pen ‒ now anyone can publish a book about their life! 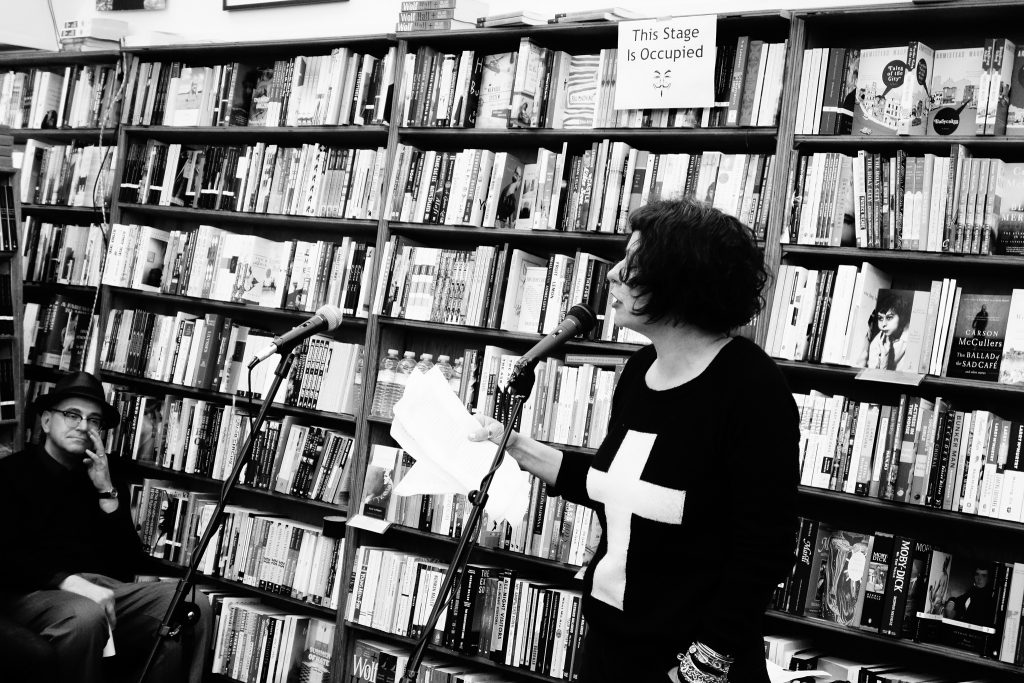 Profoundly, the internet has opened the floodgates for a different kind of life story, the ‘everyday’ life story.

Social Media websites encourage us to share our lives with friends and document our existence, almost by default. An extraordinary 300 million photos are uploaded to Facebook every day, whilst 293,000 status updates happen every minute. At this scale, we are all, knowingly or not, creating a record of our lives. Each new job, new child, new house, every new event is chronicled online in the form of status updates and photos.

This has created a growing appetite amongst internet users to not only share with friends and family but to share with the world. Fittingly, the personal blog has become the go-to format for sharing life stories. At virtually no cost, anyone can publish online; and can potentially make a living out of it. Whilst most of these stories won’t find themselves published into books, it doesn’t take away from the fact that many of these so called ‘ordinary’ lives are widely read by the blogging community.

The medium has become so popular, in fact, that, as of 2008, a new blog is now created every second of every day. 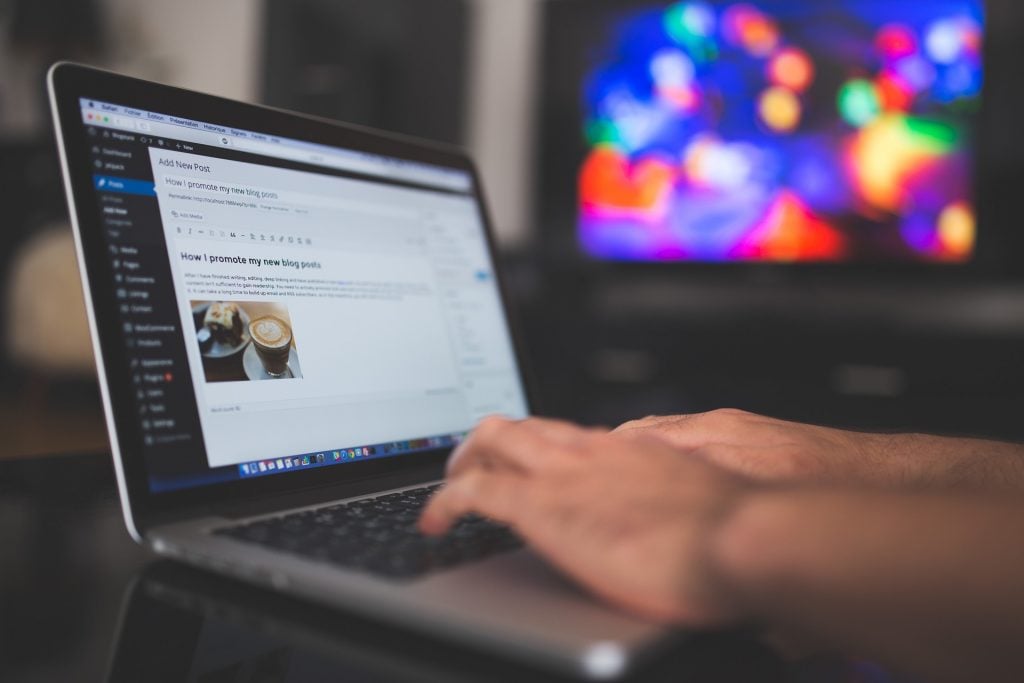 Of course, if the internet community isn’t enough for the budding biographer, self-publishing has become a viable option for anyone with the time, talent and business acumen.

Did you know, for example, that 50 Shades of Grey started life as a self-published e-book? Developed from a particularly steamy piece of Twilight fan fiction, no less.

Essentially, the same principle applies to the self-publishing biographer. If the story is able to resonate with a populace of readers, and is digitally marketed in the right way, there’s nothing stopping a self-published life story from skyrocketing up the Amazon nonfiction chart. 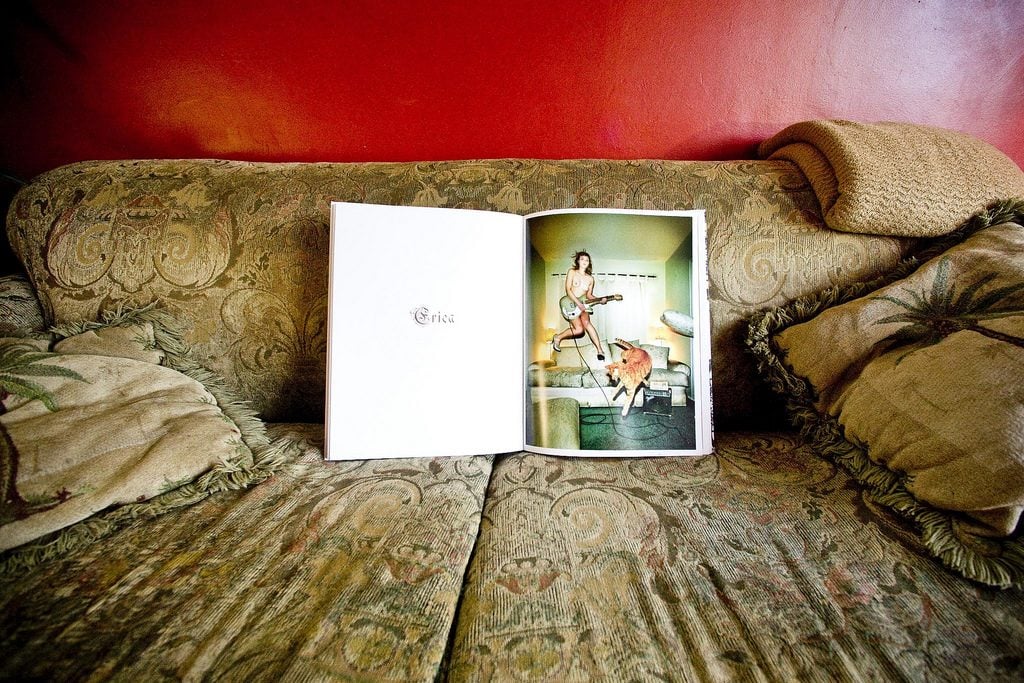 Self-publishing is, in some cases, a useful option for writers due to the platform of crowdfunding, which allows readers to contribute money toward the production of a book that they’d like to see made.

Websites such as Kickstarter, Unbound, Seedrs and StoryStarter have been instrumental to the new wave of self-published material; funding projects and allowing writers to road test ideas with a potential readership.

Crowdfunding means that struggling writers are no longer bound to mainstream publishers or financial debt. In fact, some of the best books being produced at the moment have made their way through crowdfunding, The Wake by Paul Kingsnorth made it onto the 2014 Man Booker Prize longlist, and Rose Bretécher’s memoir, Pure, about living with OCD, became a bestseller; both were crowdfunded through Unbound.

Equally, The Earth Moved: Surviving the 2015 Nepal Earthquake was written and crowdfunded through StoryStarter, a Story Terrace platform. The medium allows family and friends to donate money, photos and content toward the development of their life story; made possible, of course, through the quickfire, community clicktivism afforded by the internet. 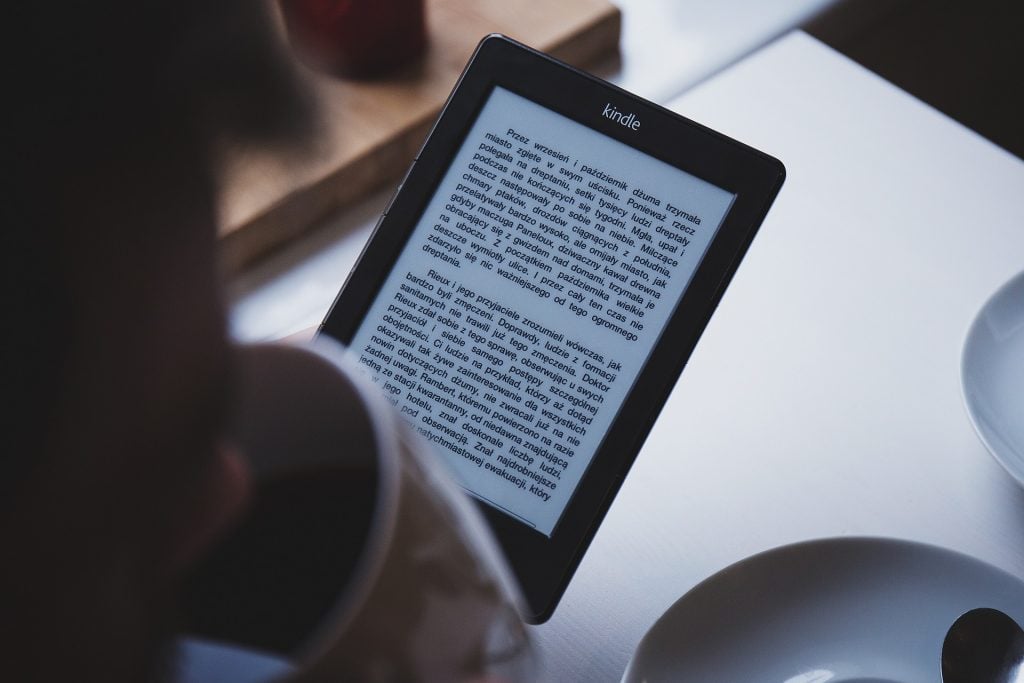 It seems undoubtable that the internet has changed the way life stories are made and consumed. Though it’s easy to see it as a vast sea of niche websites, obscure forums, specialised online shops and an unholy amount of pet videos, the democratic nature of the internet means that most things can find an audience amongst its usership of 3.17 billion.

Whether it’s through blogs, e-books or crowdfunding, the internet is clearly the new frontier for the life story, and its pioneers at the forefront of a new literary revolution. Only time will tell how far it will go.

How the internet has transformed the Life Story June 13th, 2016Theo Brainin