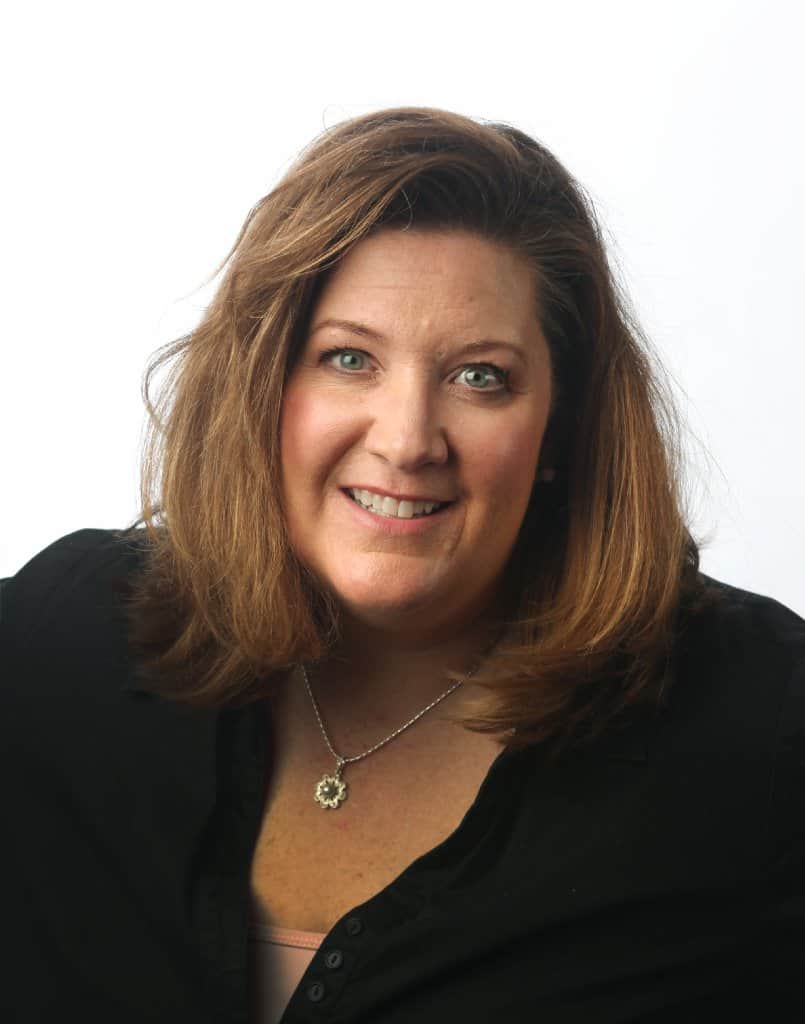 For nearly 30 years, Ginnie has written about the people, places, and events in her home state of Oklahoma. She has a conversational style often incorporating humor but also using a straight-forward dialogue around serious topics. After growing up in small towns, she graduated from the University of Oklahoma with a bachelor’s and master’s degree. Her career has been at the Tulsa World, currently as a columnist. Sooner Magazine has published many features, and she wrote a history of Tulsa medicine for the Tulsa County Medical Society.

As a Story Terrace writer, Ginnie interviews customers and turns their life stories into books. Get to know her better by reading her autobiographical anecdote below.

Mawmaw was hoarding her lye soap. After a lifetime of making the generations-old cleansing bars, my 75-year-old grandmother claimed to be a victim of the war on drugs.

She gave me this tale of woe after I asked for my annual allotment.

“I went to the hardware store, and Ruby said they couldn’t have it anymore. She said those druggies use it to make meth. I’ve never heard of such a thing,” she said. “So, I drove to the drugstore and even Walmart. Nothing. And Walmart has everything.”

“Did you ask about how you could get lye to make your soap?” I asked.

“Of course I did. I’m not a dummy. But they didn’t care at all. Just said they couldn’t sell it because of the druggies. Now, how I am supposed to survive the summer?” she asked.

Mawmaw’s devotion to lye soap ran deep. She believed it could cure everything from poison ivy to acne and act as the perfect cleanser to the dirt, grime and sweat of farm work. It was a personal affront to deprive her of these ingredients.

“The news showed a drug raid, and I’ll be switched if the first thing I saw was a can of Red Devil’s lye,” she said.

The recipe was simple: lye, lard and water with my grandmother’s hands putting it together by some magic formula. No perfumes or color dyes allowed.

“That’s what all those people with allergies have trouble with,” she explained.

The true old-fashioned method derived lye from ashes, but that is a days-long process.

“I should’ve had Granny show me when I had the chance,” she said, referring to my great-grandmother.

So, it was back to scouring northeastern Oklahoma for the banned lye because this was a time before online shopping. After a few weeks, she reluctantly accepted this change in culture.

That’s when the secrecy began. She was quiet about when a batch was made, where it was stashed, or who was privileged enough to receive a bar.

“When it’s out, that’s it, unless someone can come up with more lye,” she’s say at my inquiries.

That last of the lye soap went without fanfare, and I made my summer portion last until Christmas.

Oklahoma’s quest to rid the state of illegal drugs was a worthy one, but the addicts got personal. Just like sewing or making a huckleberry cobbler, Mawmaw’s lye soap was part of a family tradition, handed down from her ancestors.

Mawmaw didn’t get on any law enforcement watch lists or cross any shady people to keep the custom alive. With her passing also went the lye soap recipe, but her wise outlook remains.

“Sometimes, you just have to change. Or, at least not get caught.”

Get in touch today to work with Ginnie!