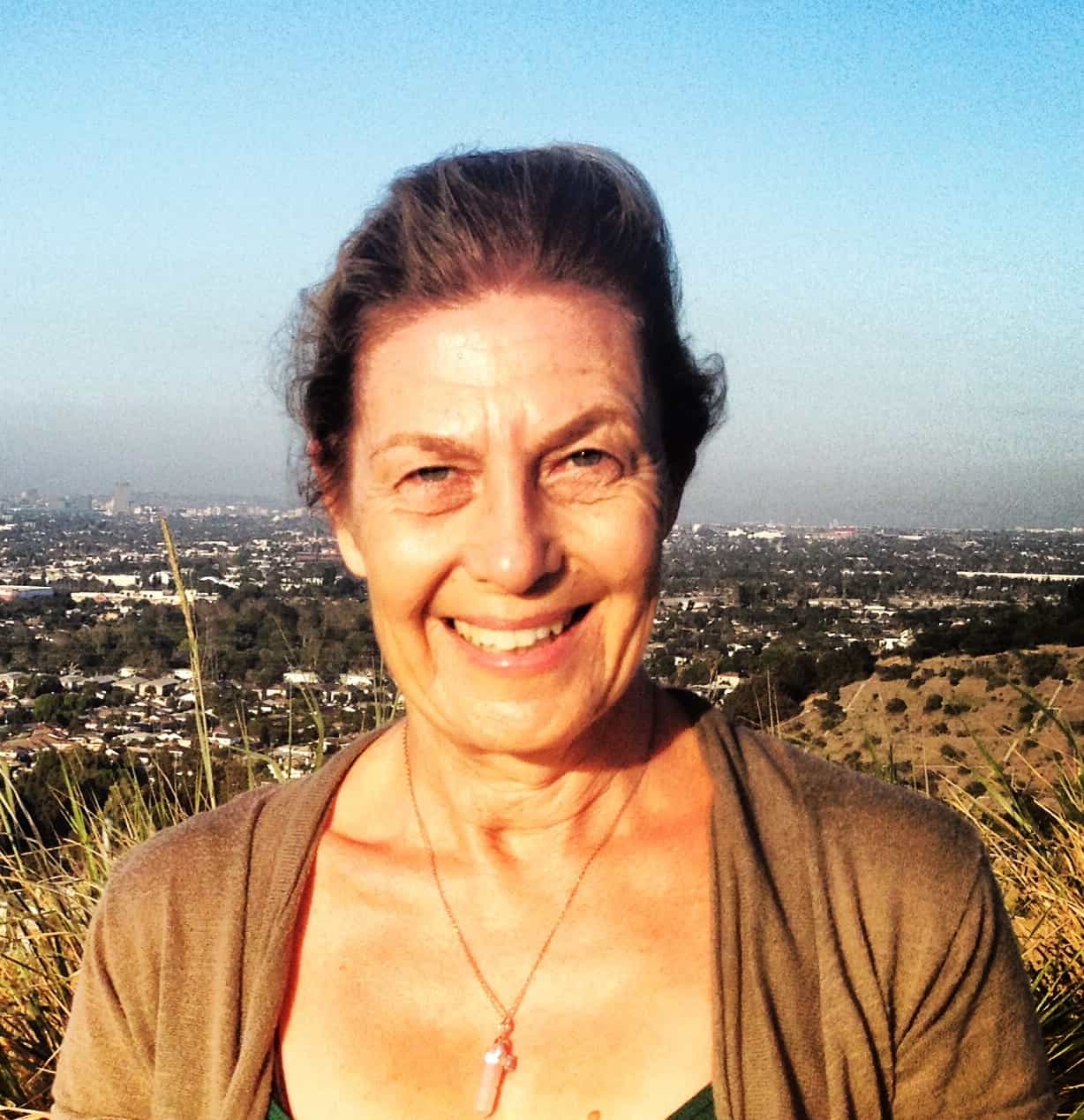 Genie is an LA-based published novelist, journalist, and produced screenwriter with a wide range of interests and skills. She writes and edits for a wide range of publications including SOVO //, Art & Cake, Whole Life Times, Only in Hollywood, and more. Her novels range from suspense to romance, mystery, and literary fiction. Her written work within film productions covers a wide range, including supernatural thriller and family comedy. She has also written, produced, and directed reality programming for TLC and HGTV.

As a Story Terrace writer, Genie interviews customers and turns their life stories into books. Get to know her better by reading her autobiographical anecdote below.

I’ve always taken my children on adventures. Other parents might enroll their kids in summer school or dance lessons; I believed travel was the best teacher. Other kids had the latest toys; mine had walls full of postcards from the places we visited. I wanted them to see and experience the world, whether that meant a weekend digging for fossils in Nevada or learning to surf on a San Diego beach, we were always heading off somewhere in one leased Corolla after another.

All of our trips for me had an air of poignancy – all too soon I knew the kids would grow up, and might not want to join Mom on a road trip anymore.

So, the summer before my daughter left for college, I took her and her brother on the ultimate road trip – a 35-day, cross-country trek that I carefully planned. We began in LA with an ambitious goal of reaching multiple national parks in every state, grocery-store-stops, a mix of hotels, rental homes, bed and breakfasts, and campsites in the carefully culled mix.

Of course, the best moments were those we certainly didn’t plan: the power and awe of weather, driving through a lightning storm in Utah; riding in a golf cart at midnight under a full moon in Mississippi with a groundskeeper who showed us newborn wild bunnies; watching bats circle the buttes of Big Bend National Park. My daughter, a musician, was invited to sit in on stage and play a couple of her own songs to the tourists at Tootsie’s Purple Orchid in Nashville – while her brother and I cheered from the wings. We saw goat racing in Memphis, hiked under towering red rock monoliths in Arches National Park, got lost on a dirt road outside Whitefish, Montana and ending up at a pristine lake where a delightful fisherman taught my kids to catch trout – and then prepared us a feast with the fish.

My kids are now both adults, but it’s deeply gratifying that what they remember most about their childhood and teen years are the places we went and the people we met. My son recalls “like it was yesterday” getting his then-six-year-old hand dipped in multi-colored wax at the Ocean City, Maryland boardwalk; he still has the faded wax souvenir. My daughter and I take her own tiny son to a wide range of destinations, a month ago out to the Salton Sea, that strange hyper-saline body of water that reflects the desert and the rough, raw mountains, as special and strange as anything he’ll ever see. For now, his favorite memory of that trip is the “pancakes we had for breakfast at the ho-tel,” because he has just turned three. But perhaps someday, he’ll say to me as his mother has, “I love to see new places. I think it’s because you took me to so many when I was little.” He’s already starting his collection of postcards taped to his own bedroom wall. 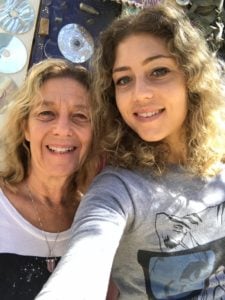 Get in touch today to work with Genie!