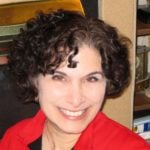 A former nurse practitioner, Gail hung up her stethoscope in 2007 and started a full-time career as a ghostwriter. She regularly shares her life experiences in an online magazine, Simply Single Moms, writes for physicians and health sites, and writes stories for a health company motivating clients to enjoy better health. Gail is currently working on a book telling the funny, poignant, and all-too-true story of raising children as a single mom.

As a Story Terrace writer, Gail interviews customers and turns their life stories into books. Get to know her better by reading her autobiographical anecdote below.

When Days Flu By

My brother-in-law, Thomas, his wife, and two children were visiting two weeks before Christmas. This meant ten people sleeping in four bedrooms.

Our couch was brown, leather, and long—long enough for a six-foot man to comfortably stretch out. Thomas enjoyed the couch. One end reclined, so his feet stuck out in the middle of the room, and the dog could crawl under. This morning, he sat wiping his nose every few minutes, wondering if his allergies were triggered by the dog.

By lunchtime, body aches and a fever meant it was more than allergies. For three days, he slept on my couch so his wife wouldn’t get sick, and I endured sleepless nights with a hibernating bear of a man who couldn’t stop snoring. And for three days, I brought Thomas food and medicine while our children played together, and his wife sat in the kitchen.

“You’ll be well enough to drive back to New York tomorrow, right? I’m not driving ten hours while you’re sleeping!” she demanded one minute. “You know you’re the driver in the house, Thomas. I can’t do this without you,” she coaxed the next. All the while never coming closer than fifteen feet to her husband.

They left three days after Thomas began his fever-filled journey on my couch. Loaded with medication and packed into the driver’s seat, he began the trek home. Two days later, my young family began their own fever-induced, mind-altering journey on our couch.

We each sat facing the television and passing around a thermometer like it was candy. Fights broke out over who had control of the TV remote. Time seemed to fly by and stand still at the same time. Naps turned into nights, and meals were sandwiches and cereal.

Eventually the fever stayed down without help. Like little birds leaving the nest, the children ventured from the couch for longer and longer periods until the blankets were washed and the pillows put away. The oldest have grown and left home, but without fail each Christmas someone pulls out this story like an old comfortable blanket, and with the distance of time as a buffer, we laugh about how Thomas made us sicker than we had ever been before or since. 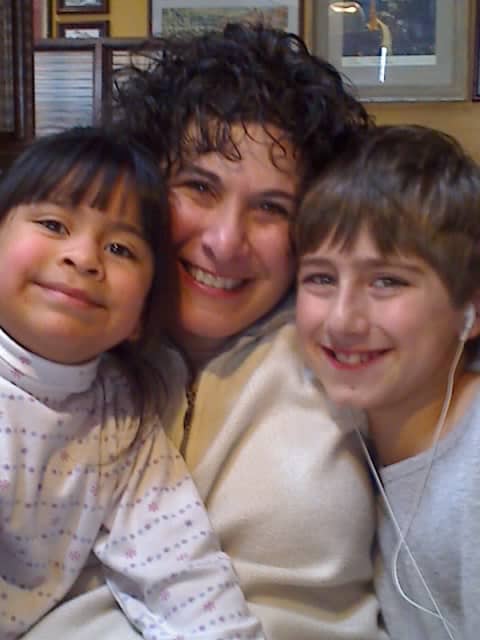 Get in touch today to work with Gail!