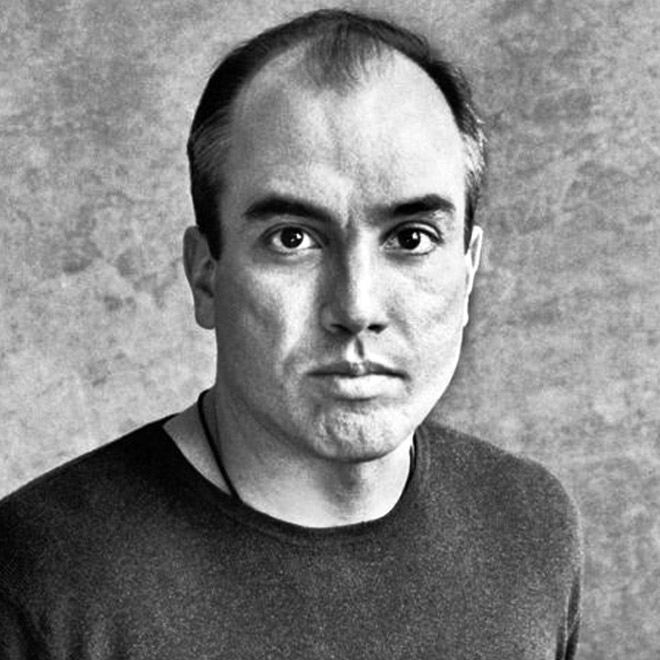 Ernesto has taught at prestigious MFA writing programs over the last two decades, including Brown, Sarah Lawrence, and Brooklyn College. His work has been awarded fellowships from the Guggenheim Foundation and the New York Foundation for the Arts. His novels have received critical acclaim, and his third novel, Sacrificio, is forthcoming in 2021. He has also edited many novels that went on to be published at various major New York publishing houses, including Picador, Simon & Schuster, Harper Collins, and Knopf, and has ghostwritten memoirs, historical novels, and thrillers.

As a Story Terrace writer, Ernesto interviews customers and turns their life stories into books. Get to know him better by reading her autobiographical anecdote below.

A Spitting Image Of Cuba

Among the many fruit trees in my grandparents’ yard in Cuba was a tall nispero tree. It stood over the patio and in the summers it produced so much fruit that my brothers and I could not eat enough to keep up with it, though we tried, scurrying up its narrow trunk and picking as many as we thought we could handle.

Eventually the tree would drop its ripe fruit, leaving dark black stains on the bricked-up ground. Our grandfather told us that that’s how the nispero tree spat. So we would sidestep the splotches of rotted fruit, not wanting to step on spit. A nispero (called a loquat in English) is a golf-ball-sized tropical fruit, with a thin rind the color of a deer’s coat and sweet golden flesh. Also in the patio, there was a mammee tree, which bears large, football-shaped fruit. The fruit’s flesh is just as sweet as the nispero’s, but it’s much more suggestive—with its carmine hues and its ominous single black seed.

In the Cuba of my childhood, tropical fruit like nisperos and mammees were so abundant we ate them in every way we could imagine: on the side at breakfast, lunch, and dinner or pulped and made into shakes with coconut milk as an afternoon snack. In a country where milk, cigarettes, coffee, and pork chops were marked off on a ration card, the fruit trees offered rare abundance.

These days, for a few months every summer, I can buy nisperos and mammees at the delis in the Latino enclaves along Fifth Avenue in Brooklyn, where I now live.

My Brooklyn fruits, though, become a reminder of abundance amid abundance, for it takes work to coax the fruits to the ripened state I remember from my youth. Although I have to make a 20-block trek to the delis that sell them, and I often pay as much as $10 for a single mammee, the excitement is worth it: I feel as if I’m carrying my childhood in a paper bag as I climb the stairs to my apartment. Once I’m home, I wrap them in clear plastic bags and stick them in a dark closet. Somehow, the darkness of a New York City closet lets these fruits flourish and sweeten as naturally as they do under the bright tropical skies. 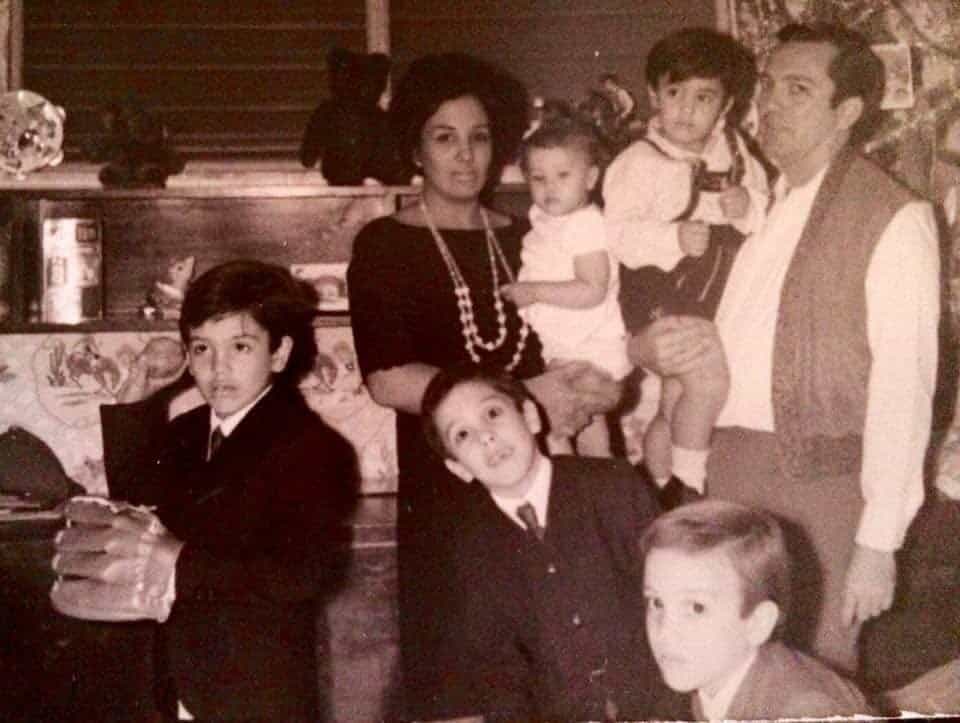 Get in touch today to work with Ernesto!