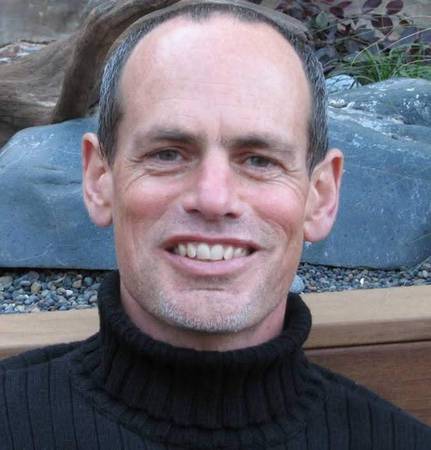 As a StoryTerrace writer, Eric interviews customers and turns their life stories into books. Get to know him better by reading his autobiographical anecdote below.

As it did for most of us, college blew my mind.

All those romances, midnight talking sessions, and restless energy. Most importantly: there were few adults closeby to help us make course-corrections. We flailed and made mistakes. We had cars and new parts of the country to live in. We had classes to avoid and days filled with countless opportunities for achievement, mischief, and mystery.

If you got lucky, a professor could take a shine to you and open a door to a new city, a new culture, or a new test of discipline.

In the summer of ’84, such a portal squeaked opened for me and my UC Santa Cruz dorm-mate, Lisa. The eminent art historian, Nan Rosenthal, wanted us in Manhattan pronto from June to August as her boy- and girl-Fridays.

When spring quarter ended, we dutifully flew to JFK and spent some months racing around the Big Apple at Nan’s command—picking up her dry cleaning and pestering the late, great painter, Robert Rauschenberg (who she penned a biography on). We picked Bob’s brain for facts and curios to fill out the text that would eventually win Nan head curator laurels at DC’s National Gallery.

Though I kept my dukes up for New York’s spirit of competition, inside I was screaming with delight every night in that town—happy about the rainstorms, the Soho loft Nan put us in, and at the paint and canvas I cobbled together to labor at most days.

My boyhood friend, Mike Montano, showed up with his camera from the Fashion Institute of Technology and took crazy pics of Lisa and me, and pics of folks doing odd things beneath our fourth-floor window. I made terrific friends that I still have to this day.

The work for Nan cooled, and I got a temp job proofreading. After a month picking at manuscripts, the publishing house that contracted me offered a permanent position. I contemplated the possibilities, but beach-life and degree-work still held my heart in Santa Cruz—and I demurred.

Even as I was feeling carefree and in smart, fighting trim, Lisa was finding herself less adapted to New York life. She would literally shrink away from phalanxes of people marching toward her on those packed Manhattan streets. Unable to cope, she skipped back to California two months in—back to her frisbee-playing friends, back her bookstudy as a lit major, and back to her boyfriend—a Top-Sider-bedecked sailor-for-hire—whose name was “Eric,” too.

Decades on, my mind still echoes with amazement at Nan’s radical interest in taxi-fares, the hot nights Lisa and I had together in the loft, and New York’s world-shaking energy—which my brain still rattles with to this day. 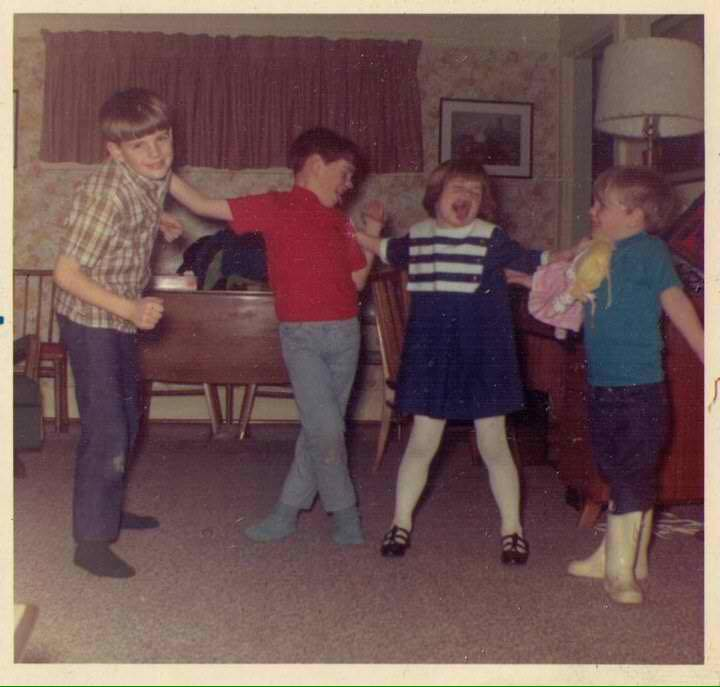