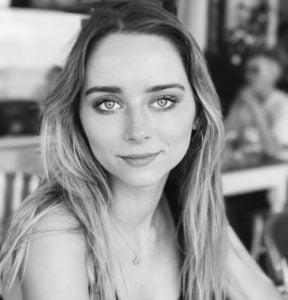 Charlotte is an experienced marketeer, currently community managing for screen-free audio platform, Yoto, while studying for a Master’s Degree in Creative Writing at Birkbeck, University of London. Her previous content marketing roles at Media Bounty and at Exposure came during periods when those organisations were recognised as industry leaders (Social Media Agency of the Year 2019, and Agency of the Year 2018 respectively). A keen photographer and artist; her photography has been featured on Somewhere Magazine’s Instagram and she recently wrote an exclusive feature for Notion Magazine.

As a StoryTerrace writer, Charlotte interviews customers and turns their life stories into books. Get to know her better by reading her autobiographical anecdote below

When I was 12 years old, I jumped from a swing in my local park and severely injured my knee, which meant a trip to A&E, an emergency operation, and six weeks off school.

Waking up in hospital after the operation, I was so excited to be told that I’d be using crutches for the foreseeable future. How cool! I soon realised, however, that hobbling around and relying on a wheelchair every now and again wasn’t all that exciting – in fact, it was exhausting.

After physio and daily exercise, I found comfort and relaxation in writing.

I became glued to my laptop – writing about anything and everything on countless Microsoft Word documents. I soon completed my first fictional novel, “The Further World”, and my dad insisted on getting it self-published.

He signed a contract with LuLu on my behalf and arranged for me to do a book signing at our local Waterstones. By this point I was 13 years old, back at school, and suddenly it was totally uncool to have written a fantasy novel.

I refused to attend the book signing and wanted to forget that I’d written it at all, even deleting the various drafts from my computer.

It certainly wasn’t my best work (what with me being 12 years old) but years later and with a newfound respect for myself, I have realised that I can make the best of a bad situation and I know that completing a piece of creative work is a great achievement.

Thirteen years later, I have completed the first draft of an adult fiction novel “In Her Shoes” and I am actively looking for opportunities to submit my work. Rejection doesn’t scare me (OK, maybe it scares me a little bit). 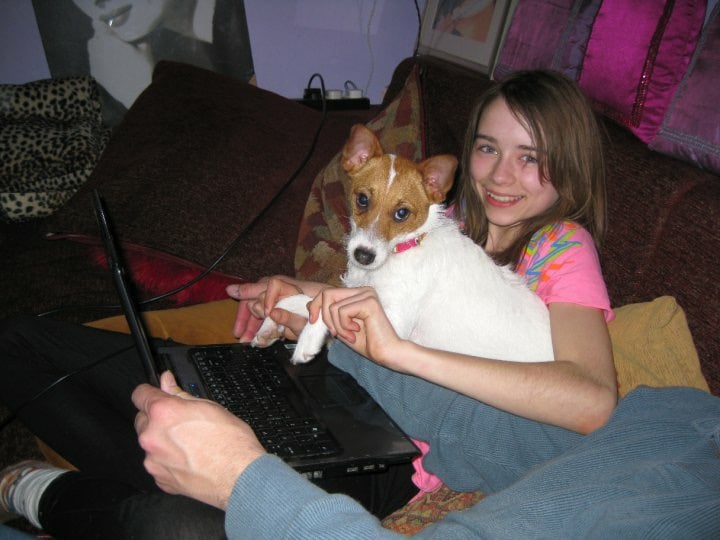 Start working with Charlotte M M today!
Get in touch