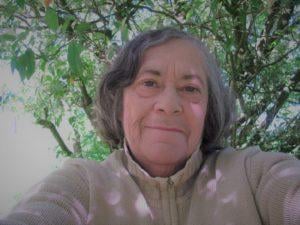 Since training as a journalist on an evening paper in South Wales in the 70s, I've focused on feature writing for newspapers and magazines, specialising in one-to-one profiles. I've always enjoyed the interviews as much as the writing, and for that reason, I have invariably ended up with far more background information and interesting quotes than I actually needed! I live in the country near the English/Welsh border. I'm an animal lover, a keen amateur photographer and painter, and a fan of many sports, with a lifelong interest in history and current affairs, languages, and all aspects of the performing arts.

As a StoryTerrace writer, Annabel interviews customers and turns their life stories into books. Get to know her better by reading her autobiographical anecdote below.

I never really knew my grandfather, which was rather ironic, as a framed press photograph hanging in the hallway of his house confirmed that HE knew Lloyd George!

After his death, I learned that he had worked as a news reporter from his teens until well into his eighties, covering momentous events like the sinking of the Titanic and the Senghenydd pit disaster and attending the farewell dinner for Captain Scott and his fellow explorers on the eve of their ill-fated expedition to the South Pole.

Sneaking into his study when I was aged about seven, I found an envelope in his desk containing a lock of auburn hair, accompanied by the scribbled words “Torn from suffragette.” I was intrigued, of course, but too young to look up 'suffragette' in the dictionary! Years later, I spent hours in the company of a one-time leader of the cause and close friend of the Pankhursts. Then in her late 80s and living in a convent retreat in Essex, she had once been involved in violent confrontations with police, public, and press. I couldn't help wondering if her long, grey hair had once been auburn . . .

I passionately believe that so many “ordinary” people’s life stories that I've written deserved far more than the word counts I was allowed. I've also been told countless times that it's far easier to reflect honestly on the ups and downs of your life with an interested stranger than a friend or relation. Prompted by my teenaged nephew in Berlin who never met any of my parents' (let alone grandparents') generation, I have compiled an illustrated history of my own family, giving a “voice” to some colourful characters in order to ensure they will always be more than just names recorded on the family tree.

I thought it was an important thing to do.

It also made me realise that, for anyone not used to putting their thoughts on paper on a daily basis, the challenge of working out dates from hundreds of faded photographs and separating fact from family “fiction” (and possibly needing to describe people's life-changing experiences of two world wars in a way that wouldn't offend a young German) is best entrusted to a ghostwriter! 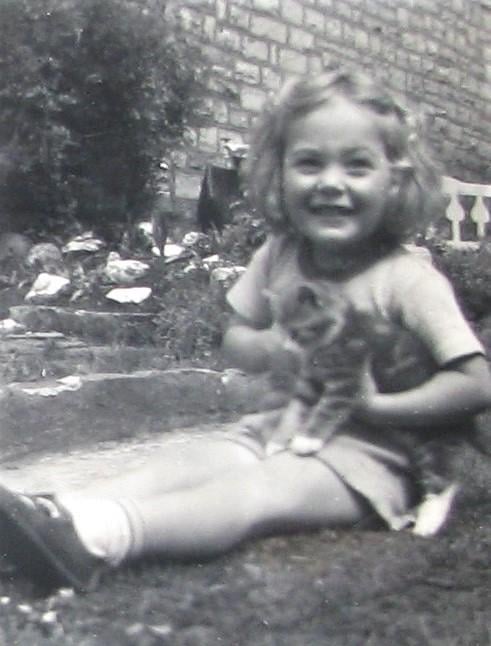 Start working with Annabel H today!
Get in touch