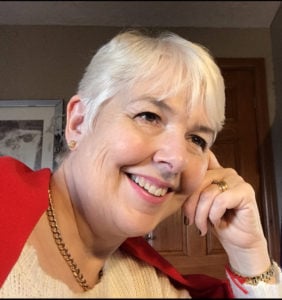 Angela developed a listening ear as a teacher and as a hospital volunteer. She enjoys hearing people’s life experiences, believing we should all cherish what makes us unique. Her short stories have been published in Prima, Fiction Feast, Kookie, Yours and in anthologies plus articles published in The Times Educational Supplement, Stella (the Sunday Telegraph) Woman Alive, The People’s Friend, The Dalesman, Writing Magazine and newspapers. Endeavour Press published two novels. Angela leads writing classes, enjoys travel, dog walks, swimming, reading and being a member of the Women’s Institute.

As a StoryTerrace writer, Angela interviews customers and turns their life stories into books. Get to know her better by reading her autobiographical anecdote below

Memories of my childhood naivety make me smile.

When I was tiny, the country was devastated by the Moors murders. My dear grandad would remind me every visit, “Don’t ever get in a car with a stranger.” Nobody ever thought to tell me what a stranger was.

At a friend’s house, Stephen and my brother suggested, “Let’s play hide and seek.” They were to hide first and Gillian, Stephen’s three-year-old sister and I had to count to 50 before searching. Aged five, I could do that but Gillian struggled. I felt very protective towards the little tot.

We searched in the treehouse, garage, behind bushes, up trees in case the two monkeys had climbed up. They were nowhere to be found.

The rules stated that you weren’t allowed to hide inside the house so Gillian and I opened the cute, garden gate into an adjoining field. The wheat was as tall as us so we guessed we would find the two lads crouched down.

We called their names as we waded through the tall blades. Those boys were good at this game.

Gillian began to cry. The wheat had scratched her legs so I began to carry her, trudging across the field.

Exhausted, trekking through that jungle, I joined Gillian in having a wail!

We had a little sit down as I recovered my strength from carrying, the rather plump, Gillian.

Wiping my tears, I scooped the, shaking, toddler up and we continued our search. The tall crop hid our vision as we walked around in circles.
We stumbled upon a farm gate. We were relieved to walk onto a road.

Gillian, refused to walk, clung round my neck, screaming down my ear for her mummy.

We heard a car engine as I scurried with my burden. The car slowed down. A man asked us where our mothers were and asked us if we wanted a lift.
Grandad’s warning came to mind and I wondered if this was the stranger, he had constantly warned me against.

I stood, frozen, to the spot. I peered into the car and saw there were two old ladies plus two old men.

An inner voice told me it would be better to die quickly with the strangers than to die of starvation. My family must have watched the news a lot, as I was aware of the worst drought in Africa for 30 years. I’d seen all the photos of starvation. I decided it would be best for Gillian and I to die on these strangers’ knees than to starve to death in this countryside. Sitting on their laps, we awaited our fate.

The tiny car recommenced its journey when I spotted our dads. I was pleasantly surprised when the stranger stopped the car and let our worried dads collect us.

Our brothers never did explain where they had been hiding! 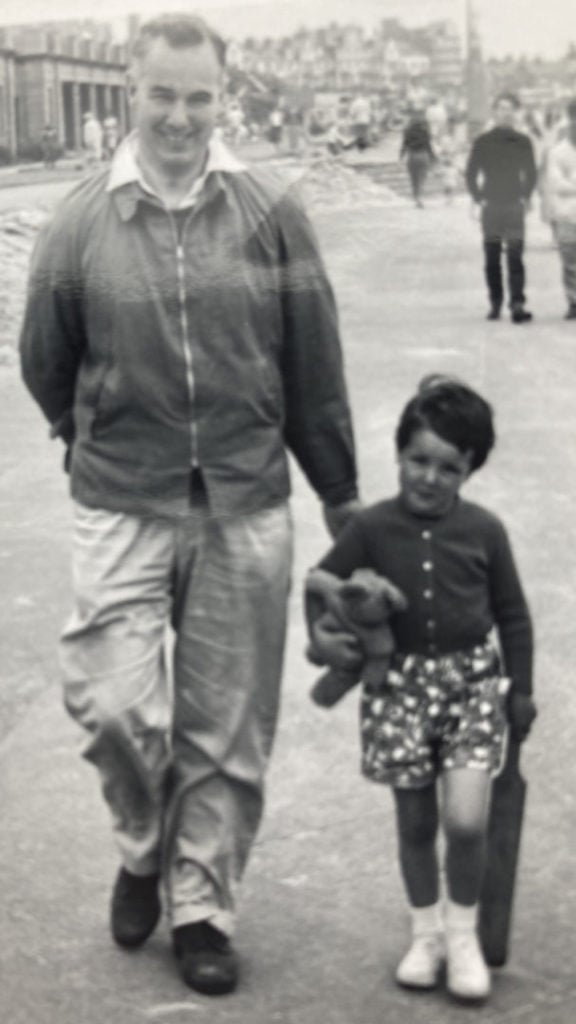 Start working with Angela H today!
Get in touch