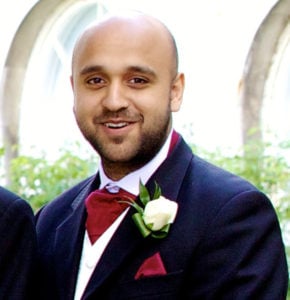 Amarpreet enjoyed writing stories when he was a child, but somewhere along the line he abandoned his writerly ambitions. In 2008, he purchased a copy of Richard Yates’s Revolutionary Road and his passion for writing was rekindled. Indeed, Amarpreet’s prose is so delicately rich that we hardly believe he sidelines as an IT consultant too, a rare and exciting breed of writer. He’s currently working on a novel, having acquired an MA in Creative Writing from City University whilst working for an investment firm in Canary Wharf.

As a StoryTerrace writer, Amarpreet interviews customers and turns their life stories into books. Get to know him better by reading his autobiographical anecdote below

He makes a slight nod. Apart from his tic of rapid blinking, his face is free of disturbance. In fact, I’ve never seen anyone so at peace. My complaint of unhappiness rings hollow in his presence.

—My father told me to see you. He said maybe you could help.

Another gentle nod of acknowledgement.

And now the conversation lapses into a total silence. There’s a tinkle of porcelain and cutlery coming from the kitchen. Every now and then cars passing by on the road, tearing through puddles of rainwater.

His wife comes in, carrying two cups of tea. She sets them on the table beside us. I’m seeing her up close for the first time — her face is only slightly wrinkled, and she’s pretty — I’m committing it to memory. I’ll dream about her later.

—Thank you, Janette, he says.

She leaves, closing the door so gingerly the click of the latch is almost imperceptible. He’s back to regarding me as he was before — fixedly, with fluttering eye lids.

I lift my cup without using the handle, and the heat burns my fingertips. It’s hot enough that I want to cry out in pain but I suppress that urge. I get the cup close to my mouth and quickly adjust my grip. He saw the whole debacle.

He takes a sip, and I take that as my cue to do the same.

We drink. He has an irritating habit of slurping. At least a minute passes in this way and I’m wondering what the hell has happened to our conversation.

After an eternity he places his cup on the table and emits a child-like gasp of contentment.

—You were saying. You are unhappy. Or at least you were.

—Yes. I didn’t mean to just dump that on you, but I thought I’d come straight out with it. I’m probably depressed. I mean, I haven’t been diagnosed but, from what I’ve read, my symptoms match up.

—I see. Is there a situation in your life that is making you feel this way or is it a generalised sense of unhappiness? You can put the tea down if you do not want to drink it.

I look at my half-full mug, which I’ve been holding up for so long it’s given me a heavy forearm. I put it down. I look at him, all over again, like I’m seeing him for the first time. This strange tiny man, with his vomit-grey argyle sweater — like something Dad would wear.

It’s like every mental model I’ve used to help me negotiate my way through the world has crumbled, because nothing adequately explains all the pain and the hurt that’s out there. Look… I’m not a nihilist, I’m not saying life is meaningless. I’m saying it just seems impossible to know what the meaning could be. The closest thing I’ve found is love. But, I’m out of love now, and — the way I am now — I don’t think I’ll find it again.

—Are you unhappy now? As in: right now? 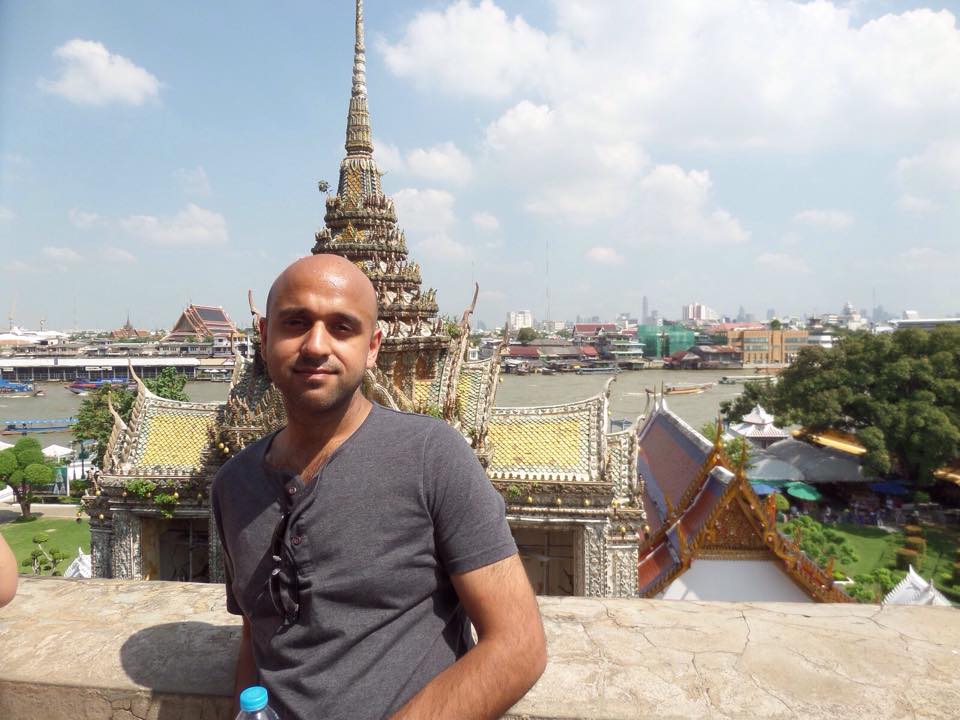 Start working with Amarpreet B today!
Get in touch