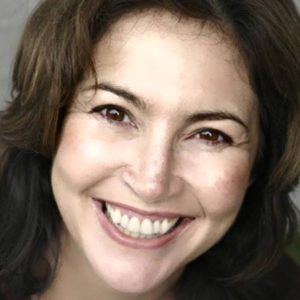 Amanda is the author of five bestselling novels and three works of non-fiction. She holds a degree in drama, appears regularly on BBC radio and LBC and was a contracted writer to the hit series Weekending on Radio 4. She researched and edited the leading directory for banks, The Banker’s Almanac, for Euromoney publications while also covering stories for them. She has written for, or contributed to, The Evening Standard, The Times, New Woman, US Cosmopolitan, Vagabond and Company Magazine as well as numerous online publications.

As a StoryTerrace writer, Amanda interviews customers and turns their life stories into books. Get to know her better by reading her autobiographical anecdote below

The Norwegian mission house was perched on top of a steep hill on an island overlooking the South China Sea. There were no cars on the island, no transport other than mules so we kids would march all the way up from the ferry lugging our bags, the promise of the pool ahead keeping us going under the boiling hot sun.

Like the house, the pool was built into rock and carved out of it, the bottom of it uneven under our feet as we splashed and played. There were a few other houses dotted around the hillside but none so special as this. At least, not to us. Every morning, we solemnly helped my godmother, Auntie Solveig, hoist the Norwegian flag up the flagpole and every evening we squinted into the setting sun as we helped her bring it down.

Auntie Solveig worked for my mother at the hospital she ran as matron. It was a Norwegian charity who had founded it and so we sometimes got to enjoy the house on the hill at weekends. As an outpost of a land far away, it stood proud, Solveig serving up traditional Norwegian food even in the tropical heat. In the same way, she knitted us sweaters and bobble hats to withstand the winters, never mind that snow was unheard of in Hong Kong and the temperature rarely dropped below 60 degrees.

Sometimes I would get up early at the house, woken by the dawn, and creep out to watch the elderly Chinese neighbours perform their Tai Chi. I was mesmerised by the beauty of this slow dance to life and awed by the fierce concentration with which they performed it. I wanted to be like them, strong and determined even in old age.

Once I heard someone creep up behind me while I was watching. I turned to see Solveig in her dressing gown. She pressed a hand to my cheek and whispered:

“You’re special. Don’t ever forget that.”

For a fatherless kid like me, who felt different to all the others, those words performed their magic. They have never left me and nor have the memories of the mission house. Years later, I can still feel that rocky pool under the soles of my feet. 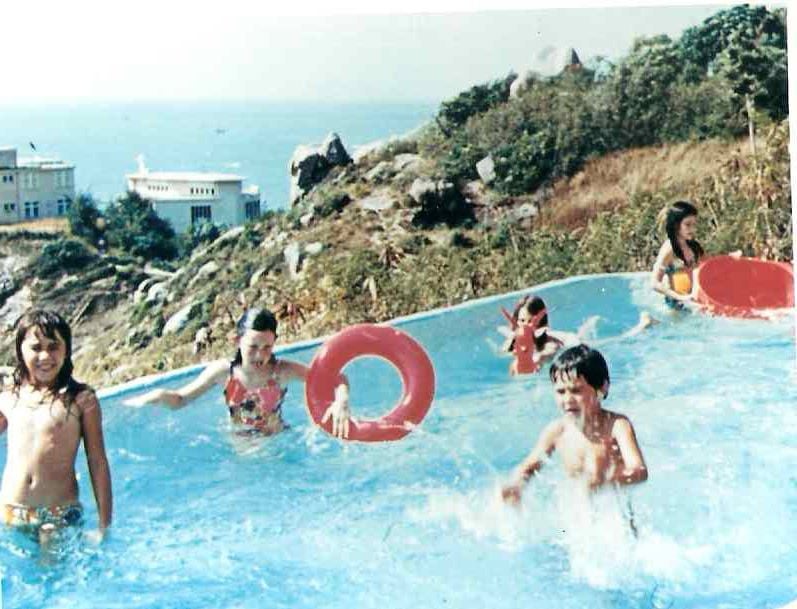 Start working with Amanda L today!
Get in touch