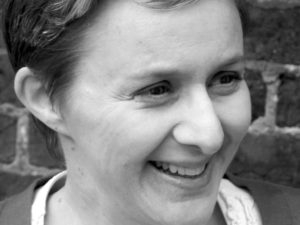 After studying English at Oxford University, Alison worked in BBC Radio making sound effects, mixing & editing. She learned the art of telling stories from the hundreds of scripts that passed through her hands. In 2004 she began writing short fiction and serials, and her work is published about 70 times a year in magazines including Woman’s Weekly and The People’s Friend. Shaping the past is her speciality; she tries not to get lost in the research… Downtime involves long-distance swimming and cooking, though not at the same time.

As a Story Terrace writer, Alison interviews customers and turns their life stories into books. Get to know her better by reading her autobiographical anecdote below

Do all sisters fight? I can’t see how they could avoid it. The rivalry begins as soon as you climb out of the cot. I threw scissors at Kay and cut her forehead. She smashed a window and blamed me. Later the fights turned to one-upmanship – who had a better boyfriend, a more glamorous job, who (how idiotic we were!) was thinner. I was younger, she’d say; I had it easy. She was older, I’d say; she always got things first.

Then we were twenty and twenty-one and our grandfather was dying. Poppa had ten grandchildren but we were the oldest. He’d slip us five-pound notes and let us raid the fizzy drinks cabinet. He had fought in the war and had missed much of his own children’s early years, so we were his second chance. When Poppa got ill, Kay was working hundreds of miles away and having a miserable time with a bloke. I was able to visit often, while she could hardly come at all. A couple of times, as he faded and I held his hand, I thought I heard him say ‘Kay’.

“Kay’s coming this weekend,” I’d say, though I knew she wasn’t.

We were alone one day, Poppa propped up on pillows, his skin thin, his eyes half closed. I asked him in a whisper if he was ready and had done everything he wanted to do.

I hesitated, watching his handsome face, watching him listening for a reply, and then I told my lie.

“Kay. Darling,” he said, his voice falling away into sleep.

He died that night. My sister was distraught when she finally got here. She sat at the kitchen table with her head buried in her hands.

“I wanted to be here,” she kept saying, her voice muffled. “Why wasn’t I here?”

So I told her. I held her gaze and I told her he had believed she was there, holding his hand. I told her how her presence had put him at ease and allowed him to rest.

“You have always been good at being there,” she said.

I nodded briefly. My sister and I have never worn our hearts on our sleeves. We used to fight all the time, you see. We were always fighting. 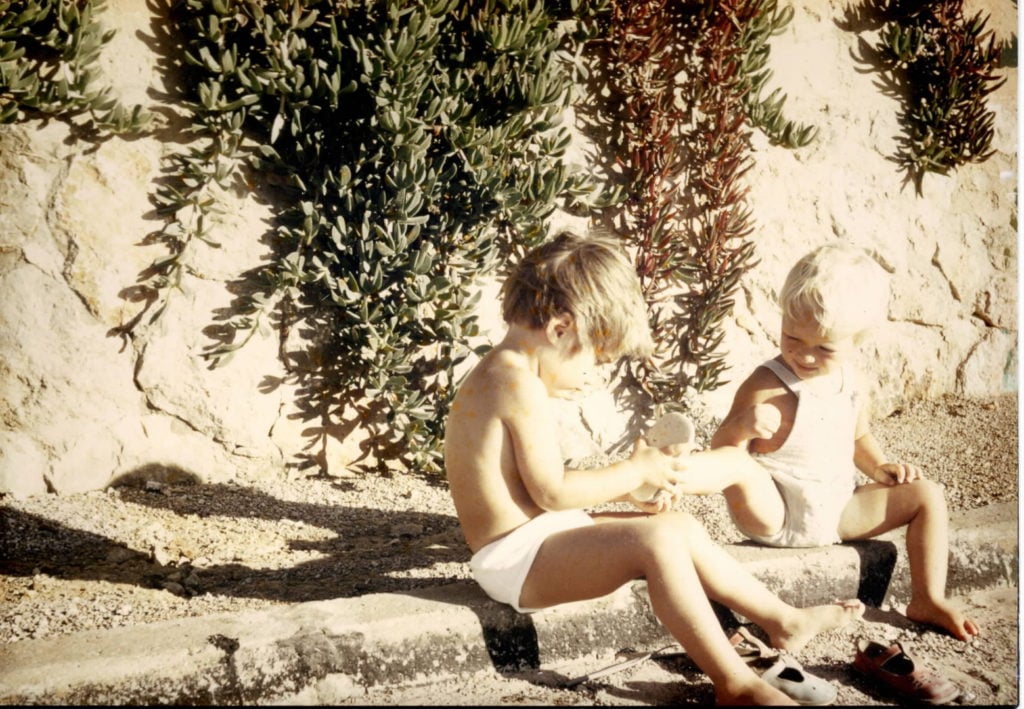 Start working with Alison C today!
Get in touch