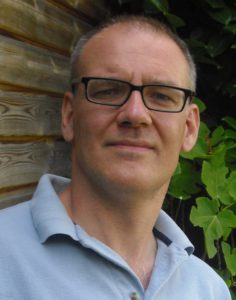 Alex has been ghostwriting biographies since 2015 and joined StoryTerrace in 2017. Working with his brother, he helped to research the bestselling Court Number One: The Old Bailey Trials that Defined Modern Britain. After studying English at Oxford, Alex was a journalist in both the US and the UK and then spent 16 years as a Labour councillor in the London Borough of Greenwich. He has lectured about the history and development of London at the Universities of London and Sheffield, and written for the Guardian and Building Design.

As a StoryTerrace writer, Alex interviews customers and turns their life stories into books. Get to know him better by reading his autobiographical anecdote below

It was 1998. I’d landed my first proper job – cub reporter at a chain of loss-making newspapers in Dutchess County, upstate New York (they’ve since hit the wall, thanks to the Internet).

I’d been taught at journalism school to keep things tight, but here I had a dozen broadsheet pages a week to fill with reports of High School football, the comings and goings of weekending Manhattan celebrities, and murky small-town politics.

A planning application came in. For self-storage units, in a metal shed on a green around the corner from the funeral homes and antique shops of Main Street.

The village’s councilmen said it would bring jobs, and help regenerate the town. Given their customary NIMBYism this was out of character. I smelt a rat, did some digging and discovered the five “associates” behind the plan included a councilman’s sister-in-law and another councilman’s boss. The W—– family, who owned both the local estate agent and the bank that financed the Mayor’s car dealership, were behind it. But no-one was dealing any interests. I had a story, and the paper splashed on the ‘tangled web’ of connections between the town’s developers and its politicians.

The politicians – WASPs in buttoned-down shirts and Ivy League ties – complained loudly. All interests would have been declared in good time, they insisted. They tried to get the papers’ owner, a retired Wall Street banker, to fire me (he refused). We printed a sort-of apology for any offence, and moved on.

A few weeks later I was called to a brush fire just outside town. The volunteer fire department had already doused the flames, and as I took photographs of smouldering stubble a fireman approached.

He was a redneck, literally, with a muddy coat, soot on his cheeks, and a handlebar moustache. “Are you that limey reporter Alex Grant?”, he growled. “Er… Yes,” I murmured, scanning the field for witnesses. “Put it here pal,” he said, extending his sweaty hand. “Those goddamn W——s have been running this town like they own it for 50 years. You’re the first guy to stand up to them and I wanted to shake your hand and say thanks.”

I returned to London a few days afterwards. On my last day I cashed my last paycheck at the bank, whose manager eyed me frostily and did not say goodbye. I’ve never won any journalism awards, either in Dutchess County or anywhere else. But that fireman’s handshake felt more valuable than a Pulitzer prize. Just as I was leaving that town, I’d arrived. 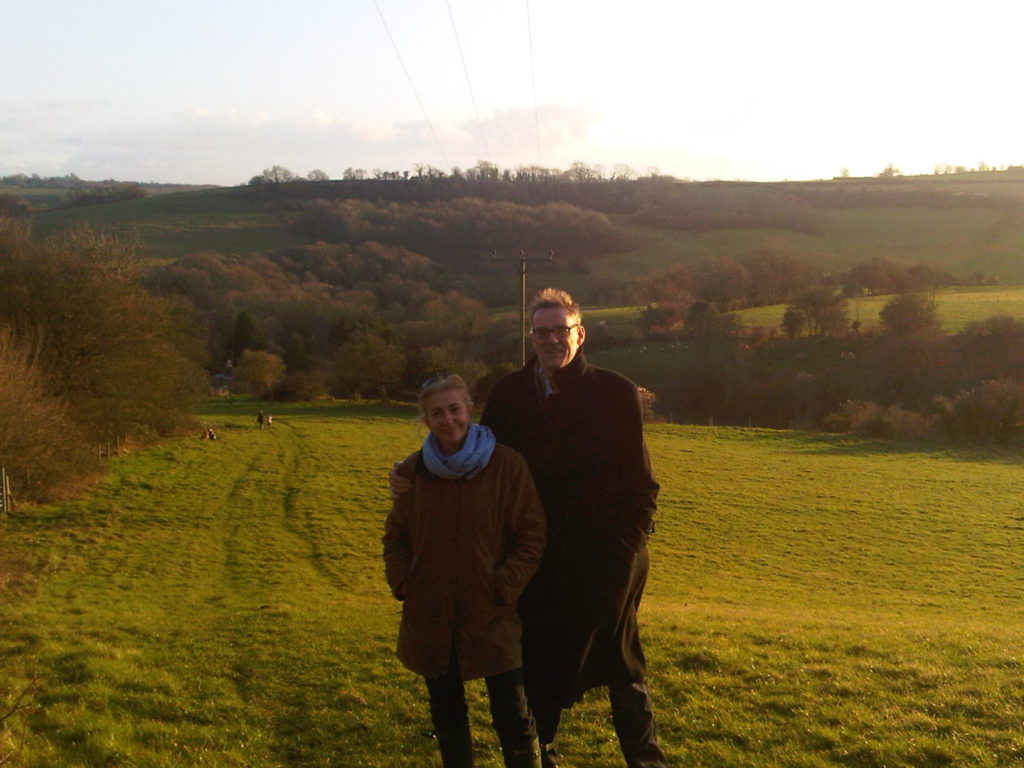 Start working with Alex G today!
Get in touch