Adam has worked as a Writer, Director and Performer in theatre for 20 years and has been involved in over 50 professional shows that have toured the UK and Europe. Currently writing his third novel manuscript while studying a Creative Writing MA at Bath Spa University, Adam enjoys exploring the realms of reality and imagination that speak of human relationships and the tiny, glowing moments in life. Adam is an avid reader and music lover who also enjoys the beauty and wonder of landscape and sea.

As a StoryTerrace writer, Adam interviews customers and turns their life stories into books. Get to know him better by reading his autobiographical anecdote below

My love of puppetry began in the bath aged four or five. I remember pinching the corner of my flannel and drawing it around the bath water at speed so that its graceful, fluid movement reminded me of an otter gliding through the obstacles of a riverbed. Little was I to know during that innocent play, but I was honing a skill that, twenty years later, would result in me taking my first steps into the world of professional theatre. As a twenty-four-year-old, fresh out of University, I performed the roles of writer and puppeteer in a production about the Dutch scientist who discovered the existence of eggs in mammalian reproduction in the mid nineteenth century. It was an eccentric production that toured the U.K. for three years and during that time I performed to audiences of over two hundred and of under five. It taught me how to operate in professional theatre, both on the stage and during the many hours of touring, setting up and packing down a production.

The thing that continued to strike me, was how small a blip in time the actual performing of the show seemed to be in amongst all the effort of putting it on. Whole days would be spent in travel to a venue, hours on end in the setting up and preparation for a show, along with the hours into the night of taking down the set and heading back to wherever home was for the night. In the midst of all that was an hour of performance that was shared with the audience. It came and went so quickly, fuelled by the adrenaline of being on stage, that it seemed the least significant moment of the day’s worth of effort that facilitated it.

And yet, it was surely the most magical use of our time too. That hour where we entered into a thrilling contract with a live audience, no matter their number, and shared the joy of telling a story. A carefully crafted, dynamic story that unfolded in all its surprising and rewarding ways before their very eyes. That feeling continues to be as electric now as it was then and I often return to that moment, as a boy in the bath, where I gave in to the magic of make believe and thrilled to see my little flannel resemble a living creature because I willed it to be, as the start of my storytelling journey. 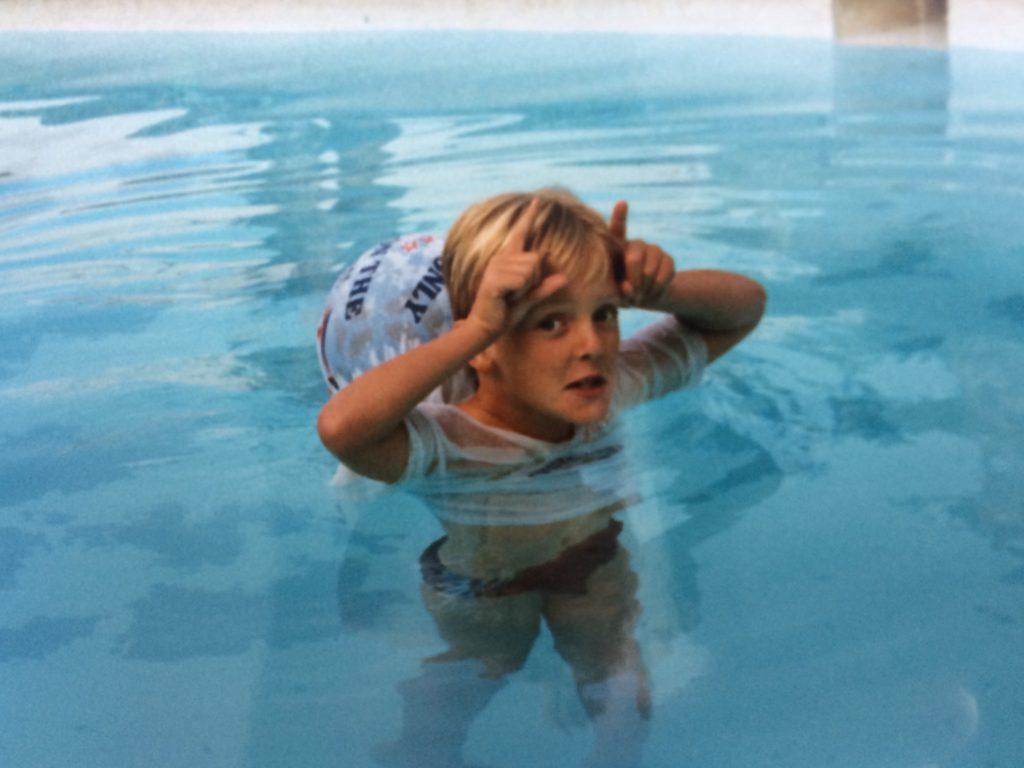 Start working with Adam F today!
Get in touch