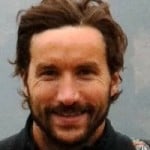 Theo has been writing full-time for three years, working on short stories, travel articles, screenplays, historical pieces and a historical fiction series. Prior to that he was a lawyer in London, Moscow, Paris and lastly, Hong Kong. From there, in 2010, he left the law, jumped on a bicycle and rode 10,000 miles across Asia and Europe to his home in Norfolk.

Theo loves Scandinavia, Central Asia, 19th century history, armchair archaeology, opera, flying and all kinds of storytelling. He has a degree in archaeology and a master’s in modern history – both from Cambridge University.

As a Story Terrace writer, Theo interviews customers and turns their life stories into books. Get to know him better: you can read an autobiographical story of his own below. Get in touch today to work with him!

A Tarring and Feathering on the Road through the China

I barely notice the voice over the music the first time he says it.

“Eh?” is my inarticulate response.

Then the penny drops.

“Ahh, one metre ninety. Yes – more or less,” I reply in Mandarin, acknowledging my height, and accepting that it was blind hubris to imagine that, as the tallest man in this little mountain town on the edge of Hubei province in central China, I would go unnoticed watching the locals dance around the square.

The ice is broken. There follows a stumbling conversation with the old fellow, face wrinkled as a walnut, eyes squinting with delight to be talking to the “first European in their town in living memory.” So he claims, anyway. As I labour my way through explaining I’ve cycled there from Hong Kong, already a crowd are hanging off my every (mangled) syllable.

Suddenly, a red-cheeked woman barges through the crowd, demanding whether I can dance. I hazard to claim that indeed I can. (The answer of a reckless fool.)

Within seconds she pulls me out amongst dozens of couples, all whirring to some aching ballad; its melody swirls languorously into the night sky. We haven’t taken more than a few steps before every other couple has come to a halt, and I’m drowning under the scrutinizing gaze of 200 pairs of eyes.

“Blast this woman,” I think, “will she please stop trying to lead?” This feels less like a waltz than a wrestling bout with a water buffalo.

I can take about two minutes of this before accepting the ground is not going to swallow me up and save me. I will have to stop this fiasco myself.

Not so much as a handclap of appreciation. The silence lacks only a drift of tumbleweed and a clanging bell.

But now I’m fair game, and suddenly a sea of chattering children surrounds me, their grinning faces imploring my attention. From somewhere, a basketball is produced. The sea swells about me and bears me down onto the court on the other side of the square.

Fathers and children crowd in. I am handed the ball for a set-up of about 30 feet. The jabbering sea parts all the way to the hoop.

One attempt – off the hoop. Second attempt – rebound off the back. Third one – over the top.

After the sixth attempt, the whole crowd is willing the tall stranger to put one in.

A seventh. And another miss.

A child could make this shot, I lament.

The ball is thrown back. A child next to me catches it, and makes the shot.

My humiliation is complete. I am left to deflect the horror of children that paw at my waist, while the fathers saunter off to join their wives, happy to report what they always knew for certain:

These barbarians are hopeless. 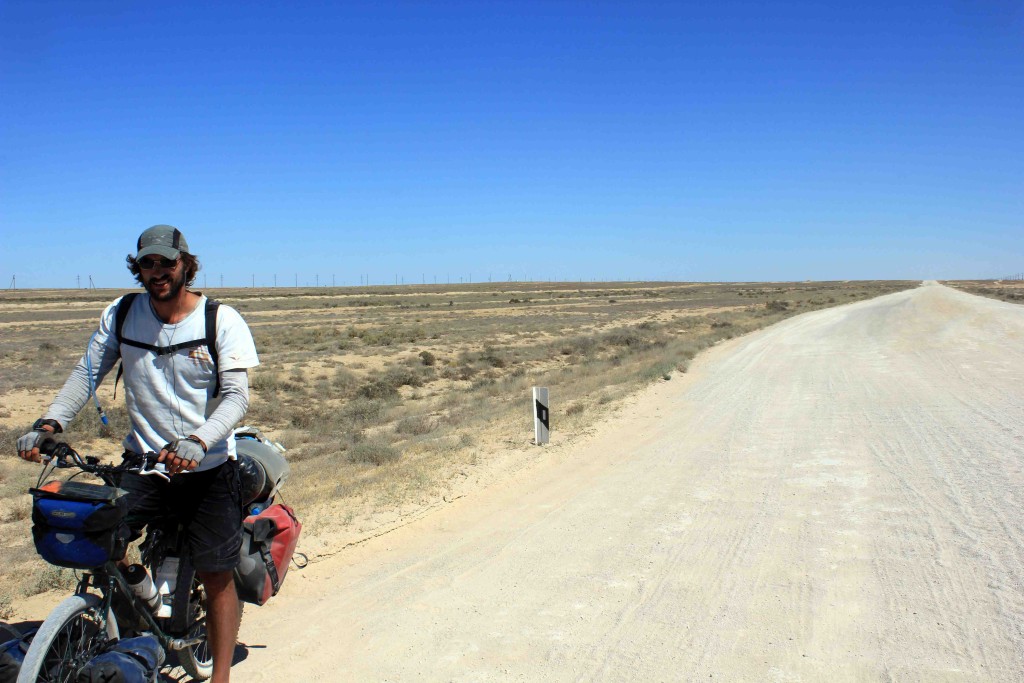