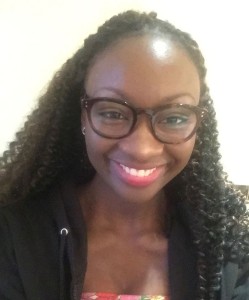 Temi went into Neuroscience hoping to learn about what makes us human, but after pursuing a BSci at King’s College London, she found she was no closer to unlocking the secrets of consciousness or to synthesizing love and loneliness in test-tubes. Neuroscience did teach her diligent research skills and to approach every challenge of understanding with determination and bravery. When Temi graduated she decided to pack up and follow other dreams, enrolling on a Creative Writing MSci course at Edinburgh University. She looks forward to hearing fascinating stories and is excited by the opportunity to use her creativity to bring them to life.

As a Story Terrace writer, Temi provides professional ghostwriting services to capture customers’ life stories through carefully crafted anecdotes. Below is an anecdote of her own. Get in touch today to work with her!

The day the towers fell I was in primary school. Our lessons were suspended suddenly, during the post-lunch lull, and our teachers ushered us into the assembly hall in silent lines. It felt like a holiday – the prospect of missing a maths class filled me with giddy relief – but our teachers were grim and holding each other.

We were all so small back then that it was not difficult to fit the whole of the lower school into the sunlit hall where we ate lunch and rolled around once a week for P.E. The little year threes sat cross-legged in the front and the year sixes were big as kings on wooden benches in the back. I was somewhere in the middle.

There were static-y television screens placed at intervals all around the room, and then the curtains were drawn. Last term we had sat in the same spot to watch The Prince of Egypt, a DVD brought in by our RE teacher as a treat for the final week of school. Was this a treat? The BBC news was playing and we watched in silence as two buildings crumbled. I twisted and re-twisted on the dark wood floor, my legs prickling with pins and needles as the screens blackened with smoke.

We were all sent home early, and I waited for my father – who was late – and then drove through town with the distant knowledge that two buildings in America had fallen down and everyone was frightened, even my dad.

As I grew older I would come to a sharper awareness of the wary new world I had woken up in. But, at the time, my eight-year-old self assumed it must have been a mistake. No one could explain to me why we built towers so high that they skimmed the clouds and casts cool shadows over the city streets, why we built them so high that even planes couldn’t scale them. And no one could explain to me why it had happened twice.

In the half-light of the living-room my parents watched the news all day, and The Simpsons was cancelled. 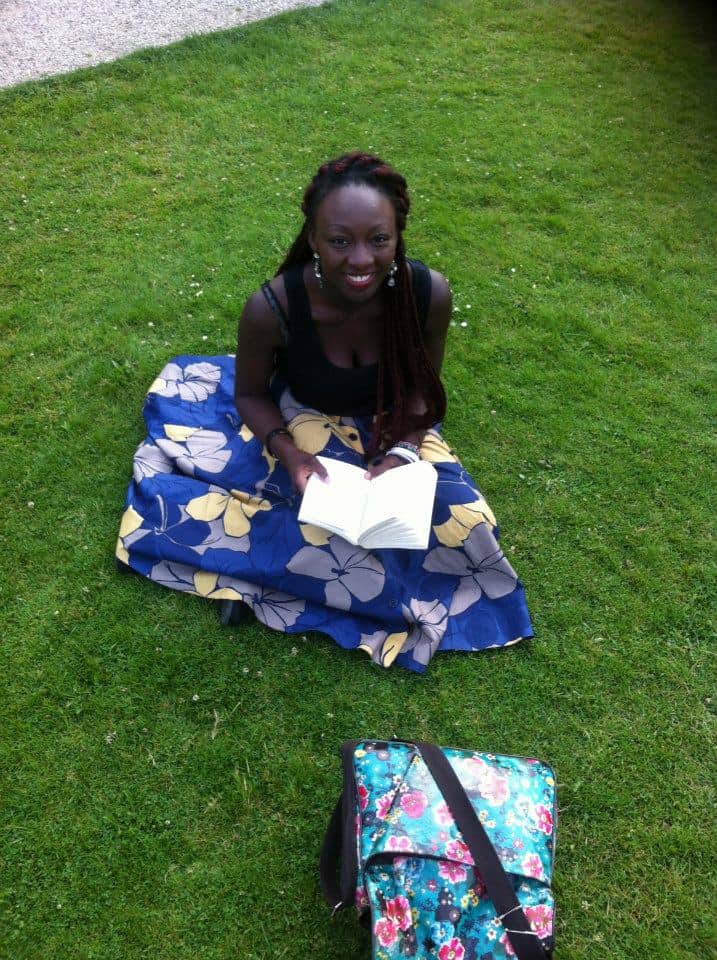