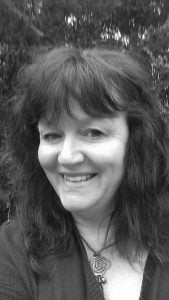 Suzi has been writing for as long as she can remember – completing her first novel by hand when she was twelve years old. She had inherited a typewriter by the time she studied for an MA at Edinburgh University, where she discovered dancing and photography. Her writing credits include seven self-published novels for children and young adults, and several short stories, she also exploits her love of good food by reviewing restaurants for a national restaurant guide.

As a Story Terrace writer, Suzi interviews customers and turns their life stories into books. Get to know her better: you can read an autobiographical story of her own below. Get in touch today to work with her!

I am named after my grandmother, confusingly since her given name was Agnes. But my grandfather called her Susie for no reason that anyone could ever fathom – he just liked the name. Everyone else called her Nessie, and she was one of the strongest women I have ever known. Despite living only a bus ride away from where she was born, and having never travelled further than Blackpool, she had enough life experience and strength to hold together a family of five through poverty and a world war. Even the loss of her husband and two sons when she was in her fifties, though hard to take, didn’t break her. She survived tuberculosis, a disease that claimed the lives of many at that time, and almost took hers, too. She was so close to death that her in-laws ‘broke up her house’, as they say – sold or claimed her belongings as if she were already dead. But she recovered and lived to reclaim her own, though some precious things were lost forever.

Much of her strength came from her childhood. She grew up in a poverty so extreme that there was never anything left over – not even a sixpence at Christmas; and so she learned to make the most of what she had. A lesson that she passed on to us all. She ruled her family with affection and a confidence so absolute that everyone accepted her ruling in any dispute. And it was a surprise to everyone when she remarried in her early seventies. It was one of the few decisions that she ever regretted.

My grandmother died in her beloved Blackpool, when her beleaguered heart suddenly and irrevocably broke forever. But the legacy of her love and strength lives on, and still colours much of our family relationships today. 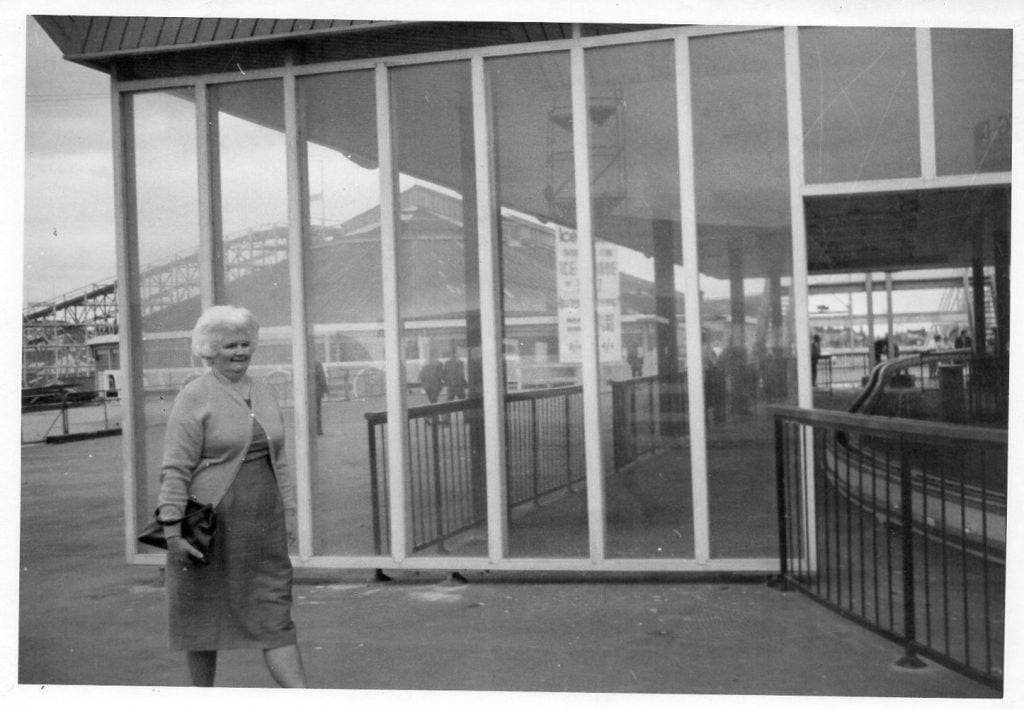