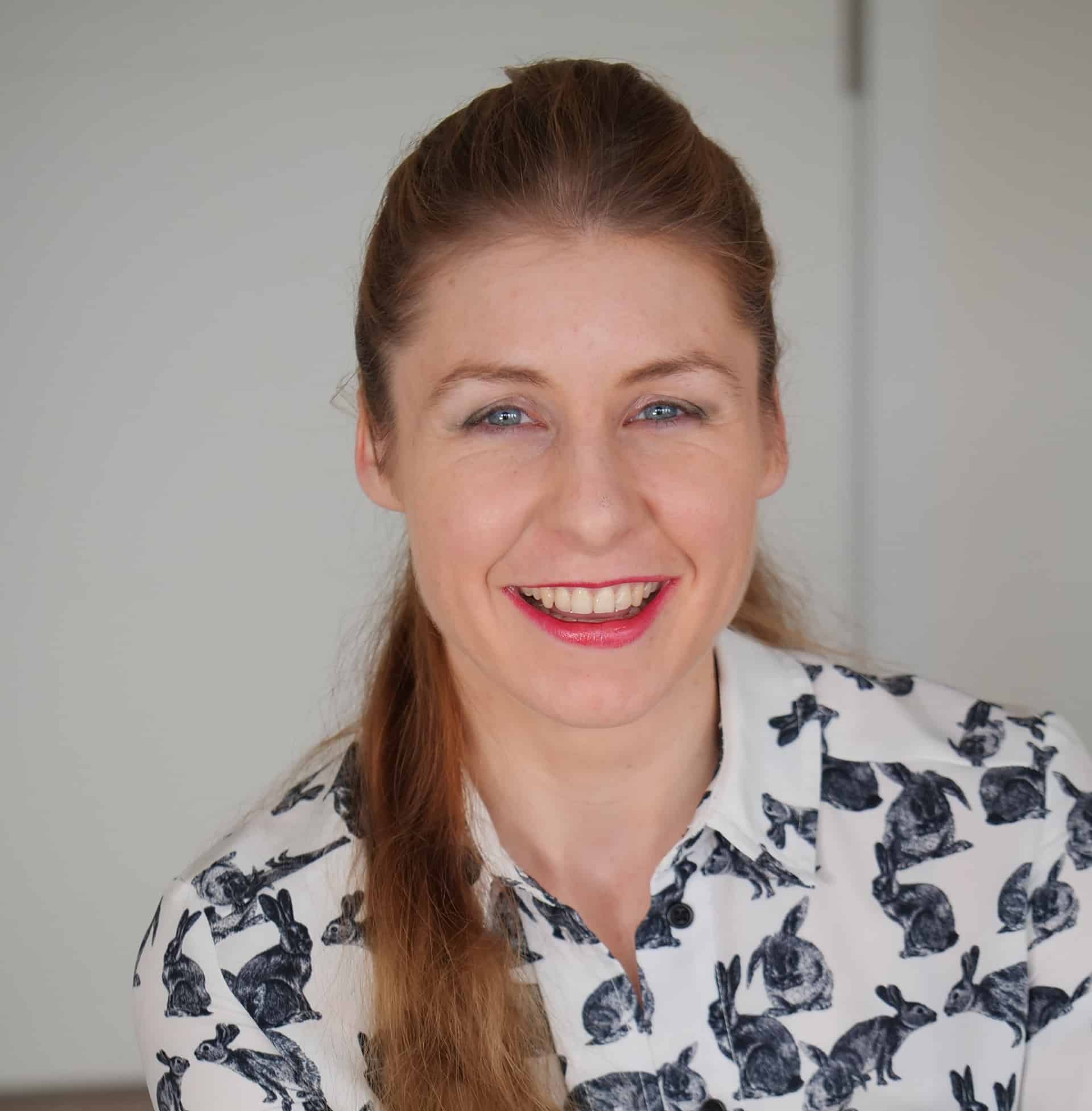 Susan began her working life in sales and retail management, but wanted to learn more about business, so took the leap and started an accountancy training contract with a mid-tier firm. After qualifying, she spent six years in various finance roles.

In 2015, she began developing and audience-testing both comic and more dramatic scripts for theatre and short film. Committed to words and stories in their different forms, she retrained as a journalist and audio producer, works freelance, and is writing her first novel.

As a Story Terrace writer, Susan interviews customers and turns their life stories into books. Get to know her better by reading her autobiographical anecdote below.

Like many parents who are also immigrants, my mother and father put an extreme focus on being frugal. Any option was deemed better solely because it was cheaper, or free.

Although cafes then were rather less ubiquitous than they are now, me and my sister never stepped in one. Anything bought ‘on the go’ or for convenience was bound to be more expensive, and therefore studiously avoided.

I suspect my parents thought any reliance or preference for eating out showed a lack of resourcefulness. Taking their own sandwiches was just a sign of their independence. But one day, my father took this philosophy too far.

We were on holiday on the Isle of Wight, and I was about eight years old. If it rained that summer, I don’t remember it. A July in the Nineties was, it seems, long, hot and sunny; in other words, thoroughly enjoyable. Me, my mum, dad and sister trooped over glorious clifftops, surrounded by a glittering sea.

My family did a lot of walking on holidays. Walking was great because it took up lots of time, was healthy, and (you guessed it) free.

All that walking required considerable planning on my parents’ part. There were maps to study, routes to choose, boots to pack. Essential items included a compass, camera and raincoats. There were also sandwiches to make.

My tastes in food were simple, and, on any normal day, I had no aversion to cheese.

This was, as you will recall, a really hot day. By the time lunchtime rolled around, we had already been on the move for hours, and those neat white bread sandwiches did not have the benefit of any keep-cool technology. They were just getting really warm, like everything else in the backpack.

The sun was at its highest point, and every gust of wind welcome.

“Eat it!” my dad bellowed. I refused to eat the cheese sandwiches, although there was no other option. Hunger was preferable.

After a lot of argument, and steadfast defiance on my part, my mum investigated the lunch offering more closely. She sniffed the cheese, and declared “It smells like sick.”

I did not have to eat it. The little story stands in my family as a reminder that if I’m complaining about something, there is probably a good reason. 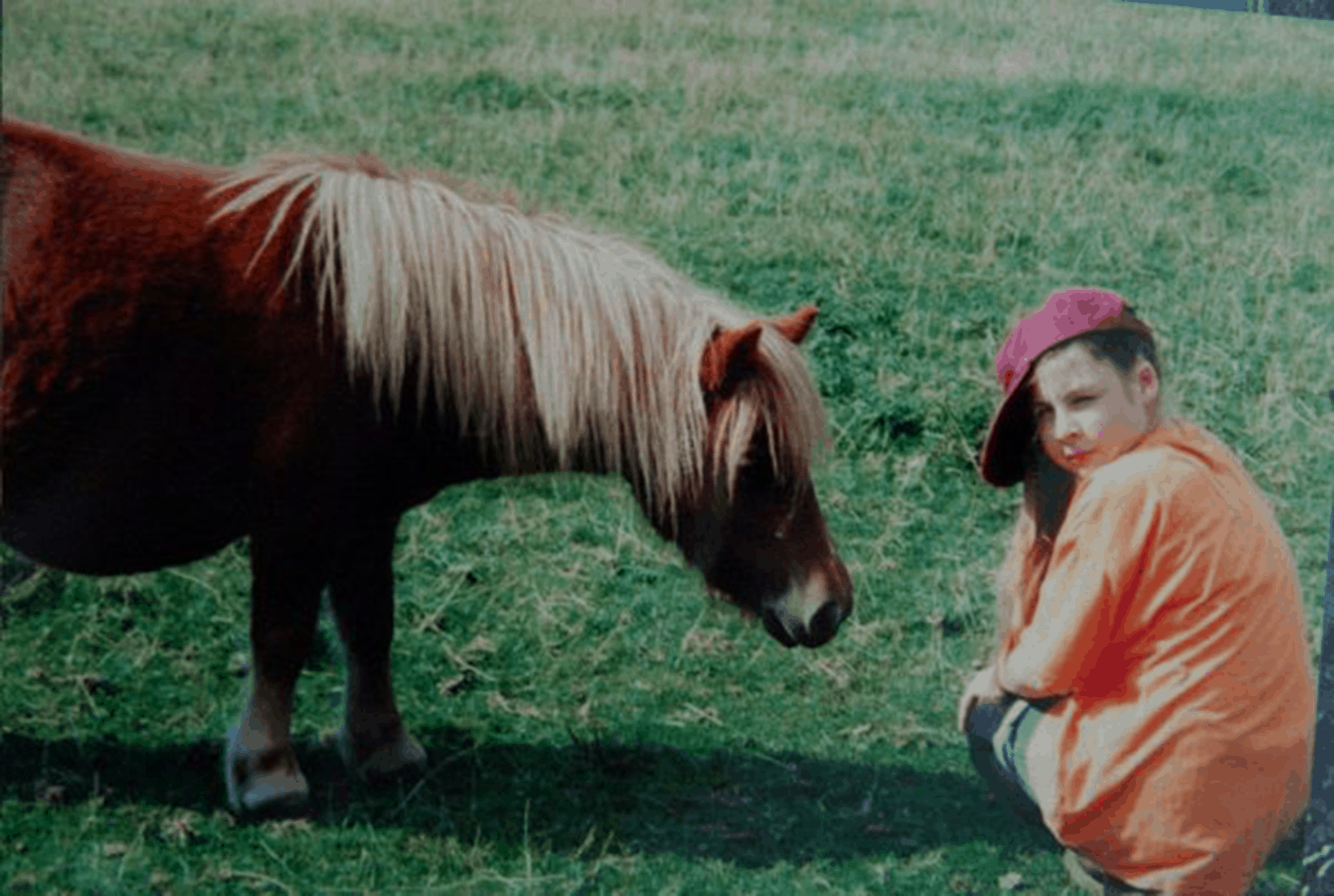 Get in touch today to work with Susan!