Sam is a children’s book writer and proud Senior Editor for StoryTerrace! Inevitably, coming from “La La Land” has cultivated her love for storytelling. She’s been mentored by Disney, Hallmark, and Sony Pictures, later obtaining her BA in Communications with an emphasis in Marketing. Her love of culture, lore, and language has led her to be semi-proficient in Japanese. When there is a moment to spare, Sam collects exorbitant amounts of tea and coffee, loves getting into nature, and produces quirky stop motion short films. 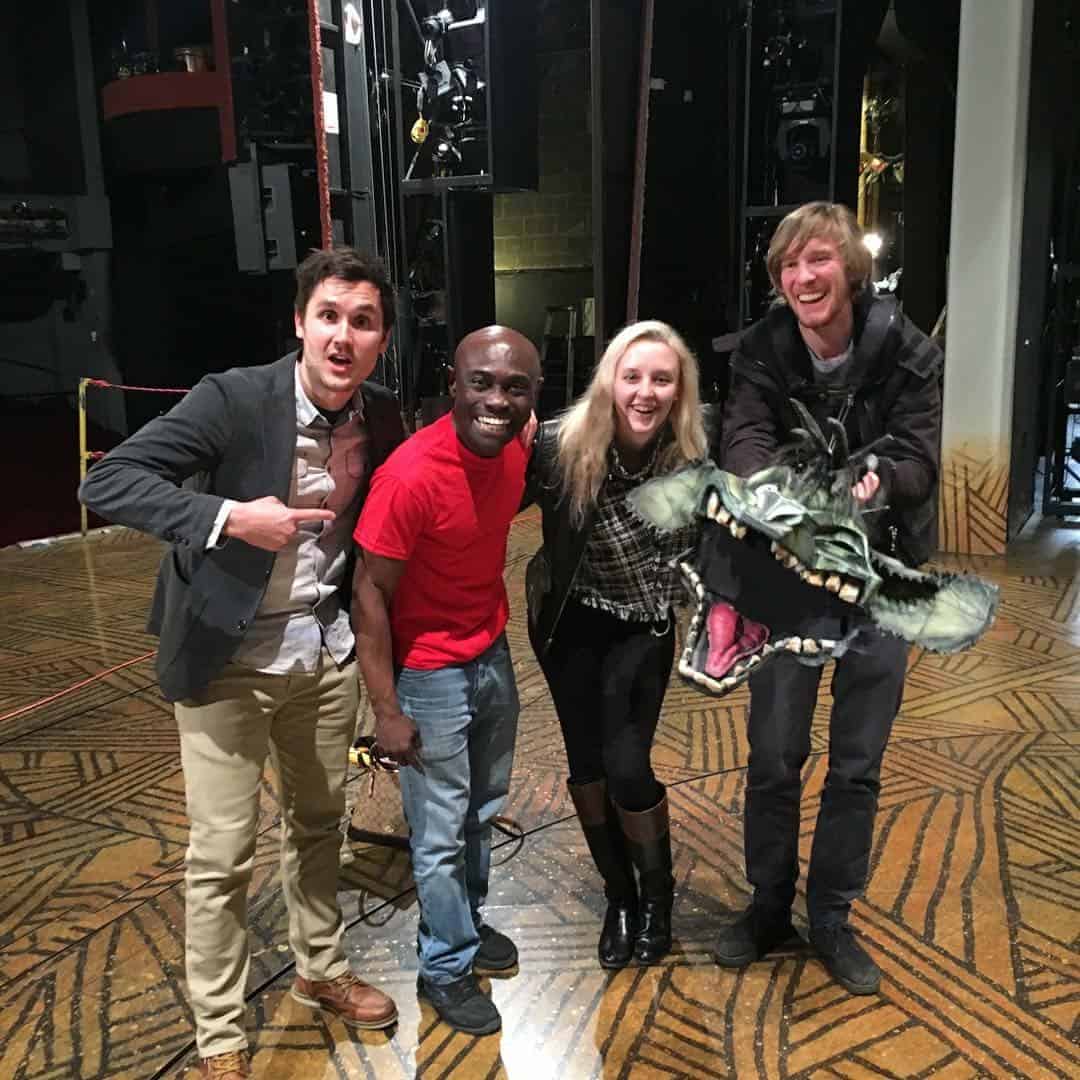