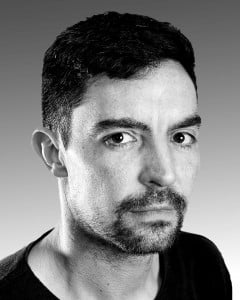 Robin is a writer and author who has written about subjects ranging from conspiracy theories to global surveillance, ice-cream wars in Chicago to North Korean tourism. Originally from London, he’s lived and worked in Chicago, Moscow, Beijing, Hanoi and Pyongyang, and is also a professional actor and freelance North Korea tour leader. He now lives in Newcastle-upon-Tyne with his wife and dogs, and for fun he likes keeping seriously fit and volunteering with the Red Cross.

As a Story Terrace writer, Robin interviews customers and turns their life stories into books. Get to know him better: you can read an autobiographical story of his own below. Get in touch today to work with him!

In June 2013, my wife was driving me to Lake Windermere for me to do the Great North Swim. This was my third year of these big open-water events, having built up the distance with a mile in Salford Dock, 2 miles in Windermere, 2.34 miles in Ullswater, then this year 5 kilometres, the furthest I would ever have swum by 1,000 metres.

I love the events; being part of these gatherings of thousands of wetsuit clad swimmers coming from all over the country, strangers who quickly feel like friends as they line up and warm up, then trot into the water in mass waves. There they quickly become no more than flailing feet in the murky water, and you’re in your own world, mesmerised by the unceasing rhythm of the stroke and turning your face down into the deep green water, then up into the sky, sounds switching from muffled churning to crisp splashing.

Usually, my mind either clears and I plan coming days and weeks, or it’ll seize on something irritating. And while this race would be special as every metre would feel like unexplored territory, I’d only been made redundant a few months before. I needed the race to mark a personal achievement in a wilderness of doubt, but I partly anticipated a long, wet wind-up.

As we drove up, down and around the hilly, tight little lanes approaching the lake, my phone rang. It was an old friend I’d known when I lived in Beijing, and he was still there, running his own tour company for North Korea. Would I be interested in tour-leading there this summer, he asked. Good God, I thought, nothing had ever sounded so exciting, but could it really be so straight forward? I knew a lot about the country, had visited it years before and remained fascinated by it, but had never expected to return. As we tried to talk, so many of my questions and his answers were cut off by the bad reception of these little lanes, too tight to stop in, and we were in a rush.

Finally at the event site I could talk with my old mate, and we bonded our deal with words. I would spend a thrilling 7 weeks tour-leading in North Korea, a chance I couldn’t have taken with my old job. That’s what I spent the race thinking about. 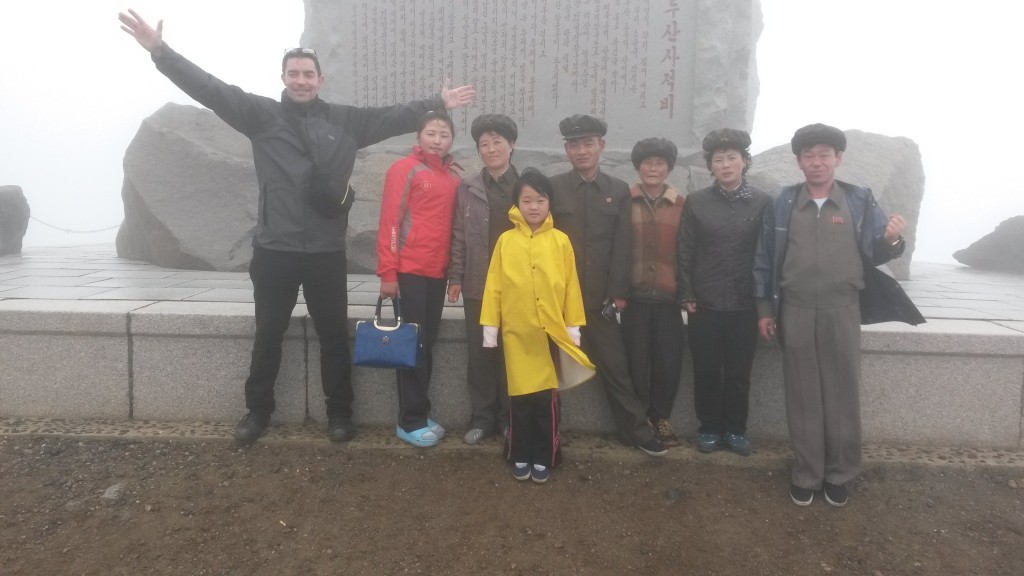