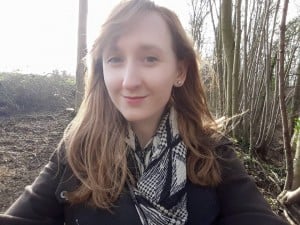 Rebecca spent her formative years in Gibraltar and Germany, as her father served in the RAF. She holds a degree in Multimedia Journalism and originally started working as an offshore and maritime writer before moving into regional reporting. Rebecca also writes historical fiction under a pseudonym for a Harper Collins digital offshoot and in 2015 had a manuscript shortlisted for the Tibor Jones Pageturner Prize. When not writing, Rebecca is usually found in the Wiltshire countryside in sturdy shoes with two muddy dogs, or volunteering for the National Trust.

As a Story Terrace writer, Rebecca interviews customers and turns their life stories into books. Get to know her better: you can read an autobiographical story of her own below. Get in touch today to work with her!

I was not a gullible child, but when my parents told me we were going cabbage shopping, I believed them. I sulked throughout the entire drive from our parents’ RAF married quarters in Weeze, Germany, all the way to the outskirts of Paris, France. Mark, my younger brother, sat placidly beside me, watching the flat landscape beyond the window. It blurred into unending fields, the wheat shorn, leaving gold stubble behind.

The journey’s midway point came and we stayed overnight in a hotel. I remember lying in a bunkbed with my arms crossed, scowling into the night. “Who goes to France to buy cabbages?” My brother, on the bunk below mine, snored in reply.

The tedious drive continued the following day, until Dad announced in a loud voice that he’d gone down the wrong lane, only the statement was lacking the muffled curse-words that usually came with it. I grew suspicious.

“I guess we’ll have to keep going,” said Mum, with a theatrical sigh. The road signs had changed. There was a recognisable logo etched into one corner. I spotted the words every child longs to see: Disneyland Paris.

Mark was never good with emotions back then and the shock tipped him over the edge. He sat, mute, eyes wide as though they would never fit back into their sockets. Even as we rolled up to the theme park, he was ghost-white and quiet.

As thrilled as I was, I was also furious. Firstly that my parents had lied to me, and secondly because I had not brought my Minnie Mouse badge that was ideal Disneyland apparel. Still, I got my revenge when we found a rocket-ship ride the pilot could control, plunging the occupants steeply downwards whenever the joystick was twisted. I was the pilot. 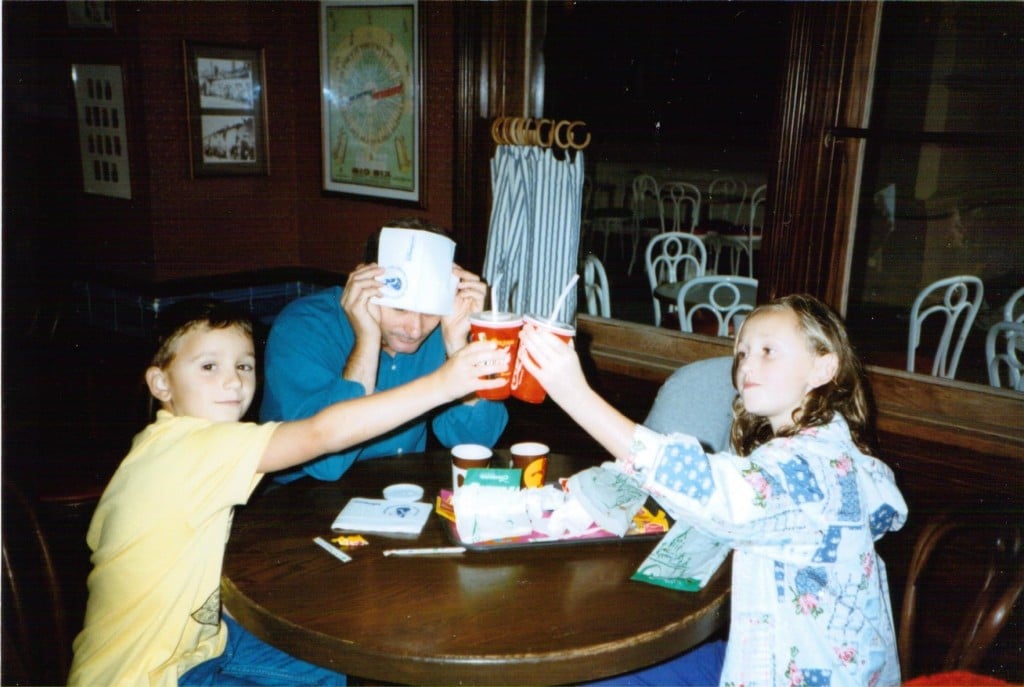