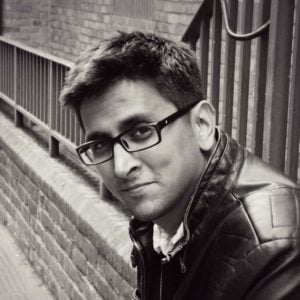 Ram is an author and graphic novelist who debuted in 2012 with a comic-book series in India. He’s written short fiction and comics for online publications and anthologies since then. He wrote his first novel in 2015 as a part of a Master’s degree in Creative Writing from City University London. Before he was a writer, Ram was a chemical engineer whose work gave him the opportunity to travel all over the world. His love of travel and discovering cultures continues to inform his writing today. Ram now writes prose, comics, graphic novels and screenplays from his home in London. When he isn’t writing he dabbles in illustration and harbours unlikely ambitions of being a blues guitarist one day.

As a Story Terrace writer, Ram interviews customers and turns their life stories into books. Get to know him better: you can read an autobiographical story of his own below. Get in touch today to work with him!

Just Stories, After All

I suppose we all have moments where we recognise our own passions, the things that move us and what we want to do with them. Although my love of writing is almost as old as I am, it was only recently that I took to writing professionally. The realisation, for me, was not a dramatic catharsis. Rather, it was a slow dawning that had its beginnings in the most unlikely of places.

My grand-uncle, Sundar, was a short, lively man with a bald-spot and a spectacular, twirling moustache. He had three fingers missing on his left hand and a brilliant smile, ever present on his face.

As a child, I remember, he would visit when he was in town for work and stay a couple of nights. He would come prepared with a collection of stories to tell at the dinner table or at bedtime. They were always about some fascinating place he’d been or some outlandish thing he’d seen. None of the children – my siblings or cousins – knew exactly what it was that Sundar did. When we asked him, he would answer, ‘Why, I’m a magician, of course!’ He’d then put up his hands and make a coin appear out of thin air, or fan out a pack of cards and tell you exactly which one you’d picked, without looking. If you asked how he did it, he’d wiggle the missing fingers on his left hand and say he traded them in for magic.

Of course, as I grew older, I realised that his tricks, although practiced, were still amateurish. He’d lost his fingers in an accident with an industrial saw, working as a mechanic in his younger days. He’d had his share of troubles. He was careless with his money and spent it on outlandish ventures. He borrowed heavily from family and that strained his relationships in time. His children were estranged and he found himself alone and poor, supporting his wife’s failing health.

When I was older I met him once more at a wedding or some such family celebration. I expected that things might have changed with him, given the truths that I knew. But they hadn’t. That same brilliant smile was on his spectacled face. He’d lost all his hair but had maintained that white, twirling moustache. He recognised me and right away he reached into a pocket for a coin. He made it disappear from his left hand and reappear in my pocket. As always, I asked him how he did it. He smiled warmly and wiggled his missing fingers at me.

I think that to the end of his days, Sundar believed that he truly was a magician. We all see our lives as stories – narratives written by our own choices and actions. Sundar was the hero of his own story. Striving against the obstacles that life had thrown his way and the ones he had made for himself. He’d found strength in his ability to smile and make others smile despite his shortcomings. It’s easy to call him delusional but I’d like to think that we all live in that place between truth and fiction. In some, it is more apparent than in others. And somewhere from that realisation stems my love of writing – that we are all just stories, after all. 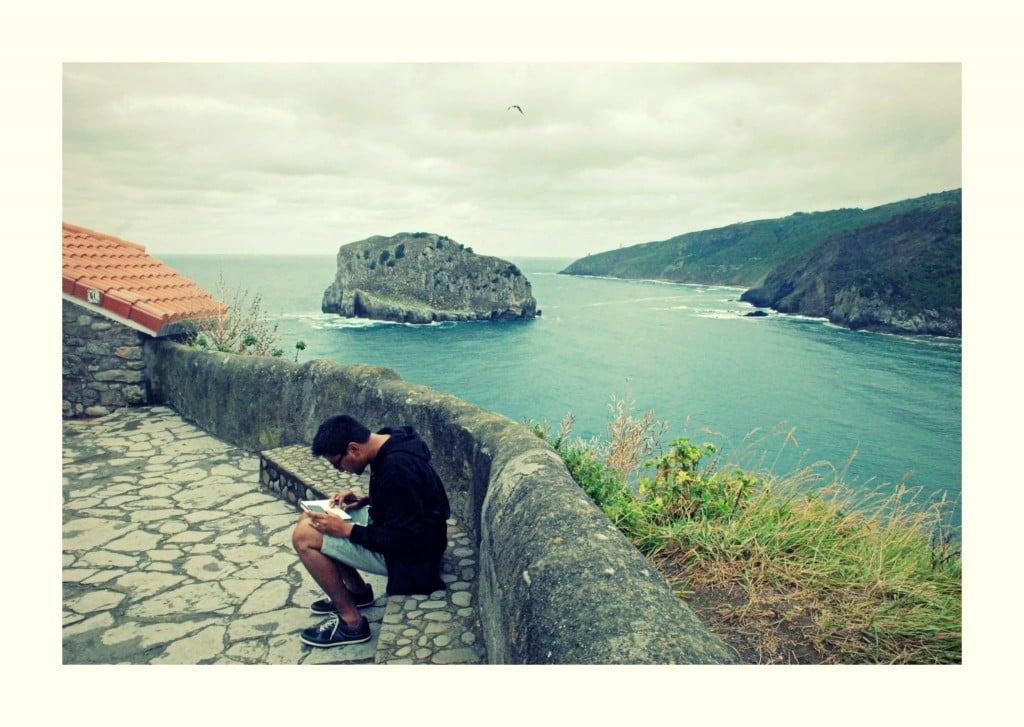