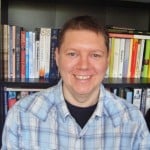 Paul has written more than 20 books including several bestsellers, such as Success – By Those Who’ve Made It as well as biographies of Robert Pattinson and Guns N’ Roses, and enjoyed multiple foreign translations. It was inevitable, really; when he was just four years old his primary school teacher told his mother he was going to be a writer. He spent his formative years devouring library books and went from magazine work to writing full biographies in his early twenties. At 38 he still loves nothing more than writing, and sees biography as the real and true history behind each of us.

Paul’s favourite thing is to spend time with his wife and five-year-old daughter. He also loves the NFL (Go Steelers!), music and tennis as well as travel and learning about history and geography of the world. He’s lived in different locations around the globe – from Cyprus to New York – in search of the ultimate story.

When The String Breaks

When I was 17 I worked in a musical instrument shop. Here, I learned to play guitar and bass guitar. My mentor, the shop manager Tim, taught me a lot and gave me the confidence to start playing in a band; it was him on guitar, me on bass and his friend Damien on drums. We played together for a few months and I thought we were getting pretty good. An opportunity came up to play a gig supporting a popular local band at a decent sized University venue. I said we should do it; Tim said we weren’t ready.

I agreed to the gig but Tim said he still wouldn’t do it. Instead of going back on my word I told the venue that we would still be playing. To my surprise my guitar playing friend Darren agreed to do it and I roped in a shop regular to play drums. Olivia was a lovely girl and she was a decent drummer – I’d seen her play. I didn’t know what her weakness was however.

On the night of the gig we were so nervous that Darren and I carried on our pre-gig conversation from the seat of adjoining toilets worried that we would miss showtime. A stickler for punctuality, I told him it was time, we had to go.

We’d been practising for a while and I knew that, while we weren’t quite as tight as my real band, we would do a good enough job if we could carry our rehearsal prowess over to gig night. We started off really well and the 12 people in attendance were nodding with approval. We knew the venue would fill up as time went on but the main thing I wanted to do was impress the bassist from the headlining band.

We were two songs in and going great guns and then Darren – singer and frontman – broke a string. If it were me I would have carried on without it. No one would probably have noticed anyway. Darren however, decided to leave the stage unannounced. I had no way of knowing if he was coming back as, at the time, I had no idea what had happened. I turned and looked at Olivia who looked scared to death. I did the only thing I could think of; I started playing. The drums kicked in and we played a credible instrumental song to the biggest cheer of the night! Perhaps it was something of a respectful sympathy clap but it felt good.

Then Olivia’s nerves got the better of her and I found out her weakness – she would occasionally stop playing in the middle of a song. The venue was filling up and all comers were treated to the sight of a nervous young chappie prancing the stage playing a bass solo. I looked behind me and Olivia had gone into some kind of trance while holding her drumsticks still on her lap. At the same time the bass player from the headlining band appeared to watch proceedings. At the end of the solo I told a joke and the bassist walked out. So I told another joke, this time about my “friend” Darren.

After what seemed like forever, Darren returned to the stage and we carried on, only for another string to break…and then Olivia stopped playing again.

My introduction to the world of rock n’ roll was tempestuous and not something I wanted to repeat but it did teach me something important; when the pressure was on I didn’t fold and I didn’t let anyone down. I was Mr Reliable. 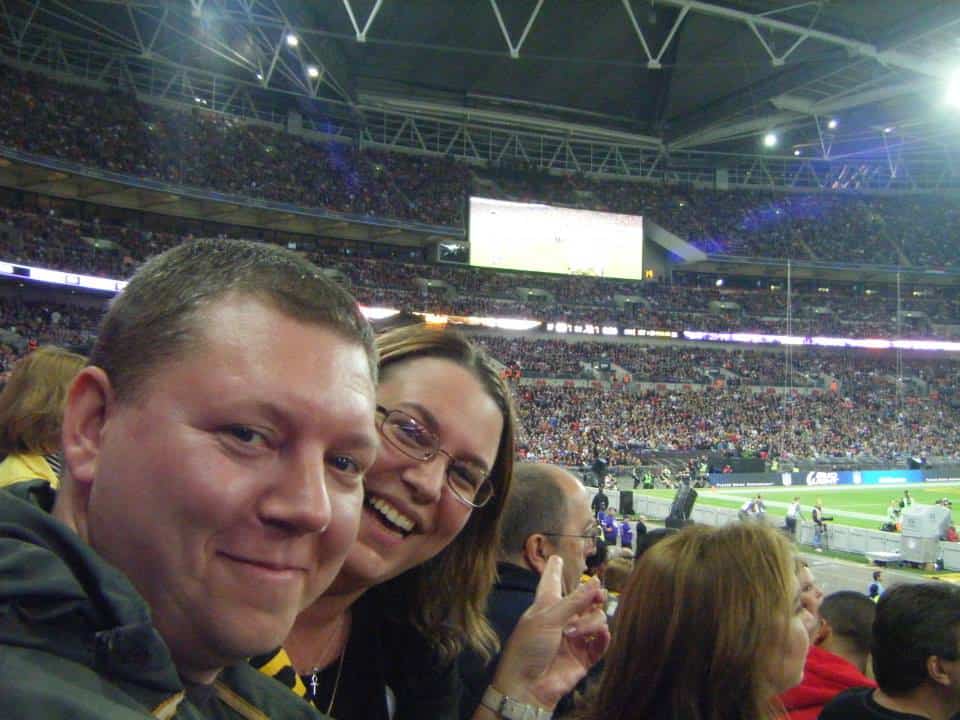 As a Story Terrace writer, Paul Stenning provides professional ghostwriting services to capture customers’ life stories through carefully crafted anecdotes. Get in touch today to work with him!