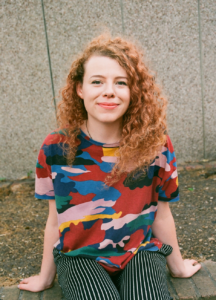 Olivia lives in London with three flatmates and a few ghosts. She completed her Master’s degree in Creative and Life writing at Goldsmiths University last year, receiving a distinction. Now she’s doing her best to write her novel whilst teaching creative writing and freelancing on the side. Her literary interests range from the classics to Stephen King and she prides herself on her open mind.

As a Story Terrace writer, Olivia interviews customers and turns their life stories into books. Get to know her better: you can read an autobiographical story of her own below. Get in touch today to work with her!

Fifteen Minutes in a Stopped Car

Last summer, during the exhausted final stretch of a road-trip, my friend Ed’s car broke down. There was no preamble. It just slowed and stopped at the side of the road. A dismayed silence fell between the four passengers, and Ed climbed out to have a look under the bonnet.

“I can’t see anything wrong with it,” was his initial report. “The engine must have packed up or something.”

It was baking hot inside the car. The narrow road was deserted, thick hedgerows blocked our view on either side. None of us felt much like talking. I thought about how, if we hadn’t stopped, we might have already reached the motorway. Though really there was no pressing need for any of us to be back in London.

All four of us had experienced the first rejections of post-university life. Jobs we’d been certain we’d get, partners we’d been certain loved us. Looking back, that period reminds me of the endless games of Windows Minesweeper I played as a child: a grid of seemingly innocuous possibilities and a sense of mistakes waiting to be made.

After about 15 minutes Ed abandoned the bonnet and decided to call the AA. He reached into the car to try the ignition one final time. The engine growled and began to hum.

“No, I didn’t,” he said, frowning. “I haven’t done anything. It just started working.”

For the ride home, we were jubilant with relief, enjoying the skim of wheels on tarmac, the wind through open windows. But my skin was prickling, and I was uneasy. Though I had never believed in fate, I couldn’t shake the feeling that there was something we’d been meant to miss. What would have happened if we’d got home 15 minutes earlier? Something bad; a pile up on the motorway? Or something good; some defining encounter for which we were found unworthy?

I’ve never been fond of the phrase “what will be, will be,” but when I remember sitting in that hot, stopped car, it makes a little more sense to me. 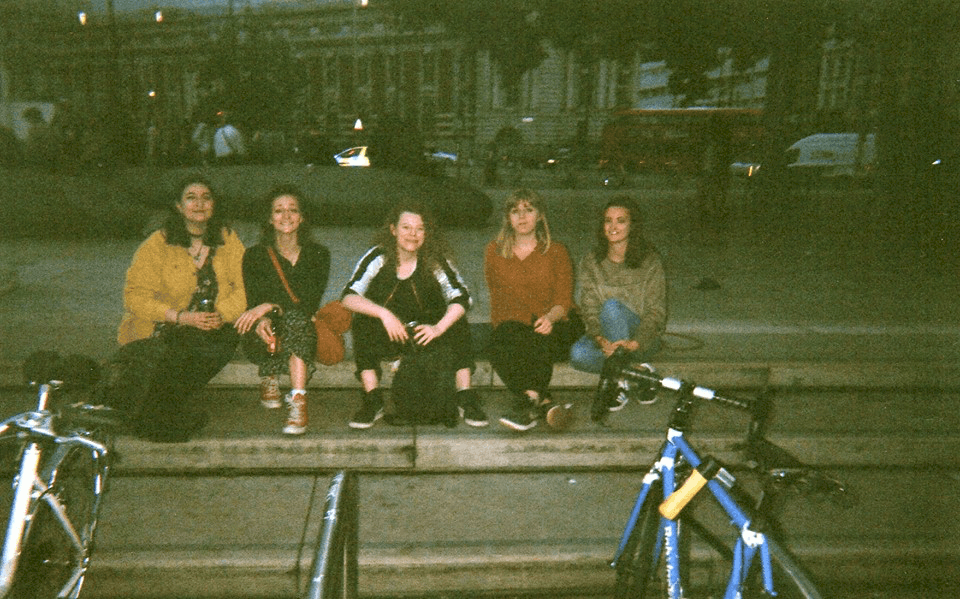