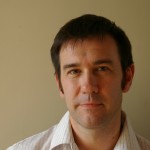 From gloomy 20th century mornings spent devouring the news on his teenage paper round to its 21st century dissection beneath his duvet – via a smartphone – people’s stories have always fascinated Nick. University in Liverpool, then a Lancashire journalism postgrad led to his first job as a reporter on a northern weekly. From there he briefly dipped his toe into London PR as a TV press officer before reverting to writing, editing and – since the arrival of his children ten years ago – an eclectically satisfying career as a freelance interviewer for a wide variety of UK national magazines (such as the Guardian, the Daily Telegraph, the Daily Mail and the Sun), for whom he has profiled a diverse range of subjects from Olympians to Oscar winners, politicians to aristocrats, adventurers to entrepreneurs and everyone in between.

As my towelling robe fell to the ground in the gloomy half-light of the clammy vaults beneath Waterloo station, I asked myself one final time, ‘Why on earth am I doing this?’

With the collective scratch of thirty-something charcoal pencils on oversized pads, the surrounding throng of life drawers began their interpretations of my naked form and I remembered the answer.

Feel the fear. Live and learn. Experience the discomfort, survive and thrive. With beads of sweat glistening beneath my motionless arms and achingly rigid torso I grappled with an overwhelming instinct to protect my modesty but reminded myself once again that to experience such exposure on my terms – not on my parents’ who’d insisted on dragging my sister and I along to a naturist sun-club for ten excruciating childhood years – was edging me one step closer to diffusing the paralysing straightjacket of intermittent social anxiety that has sporadically shrouded my adult life.

‘What’s the worst that could happen?’ I asked myself as it dawned on me that any neurosis I may have harboured about the experience was totally in my head. The artists weren’t interested in whether I was hung like a hamster or a horse; to them the exercise was simply that. An exercise in capturing shape, form and perspective; not one in anatomical judgment.

As the session progressed without the world caving in or a giant hole in the cold concrete floor swallowing me whole, I assumed a calm confidence and a surprising feeling of liberation.

Not in the sense of a sudden compulsion to parade around the streets of London wearing nothing but a smile but because I’d confronted an imaginary demon, looked it nakedly in the eye and emerged unscathed.

I’d felt the fear, and frankly, it wasn’t that bad. I’d asked myself challenging questions and far from devouring me the answers had empowered me. And it’s a lesson that I take with me every day of my professional life. 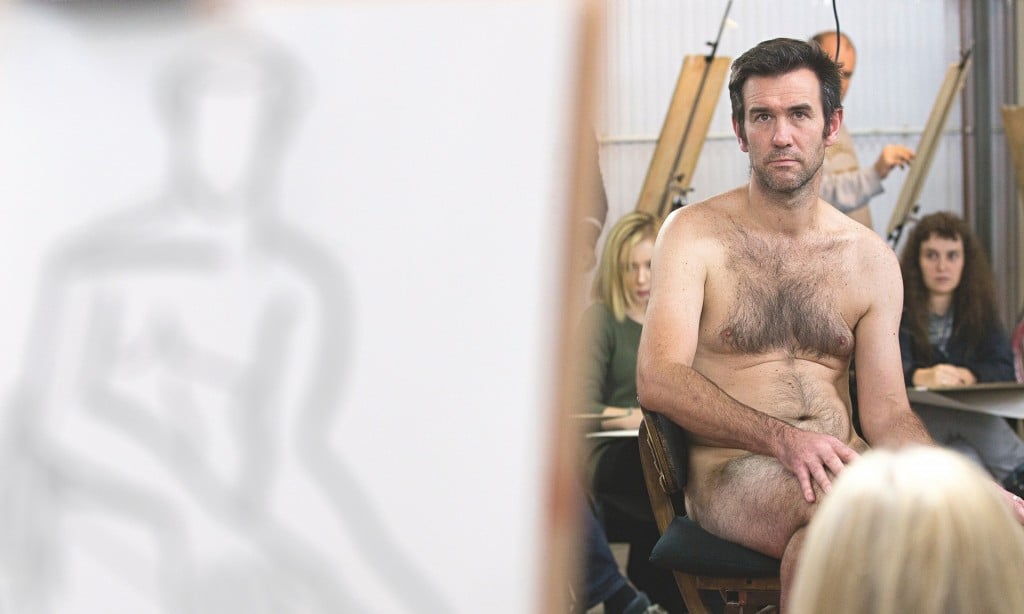