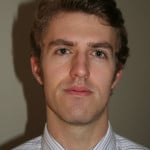 Nick Hagan is a writer and journalist who specialises at capturing the extraordinary in everyday stories. Something of a journeyman, Nick has tried his hand at everything from feature writing to music and film journalism, biographies, satire, documentaries and much more. His work has been published by the Daily Telegraph, Vice and the East End Review, and he’s also written for some of the biggest companies in the world, including RBS, Microsoft, Virgin and DHL. Nick’s recently been focusing on culture and arts journalism and profiling the stories of innovate companies. If you’d like to meet him in person, just head to your nearest cafe where he can be found in the darkest corner, inhaling coffee and twitching.

One Hour of Monday

Standing on stage, a young man is singing slightly out of tune. “Sweeet Caro-liiine,” he warbles, tinny synths from the karaoke machine droning behind.

“I’m done,” I sigh, slumped over the table. “Seriously, this whole London thing. It’s all been a collossal mistake.” I run a finger down my overpriced beer as the punters clap along.

My friend looks at me sceptically. “Come on. Is it really that bad?”

As days in the office went, it certainly had been. On a Monday, no less; the day most of us secretly pray will slip past without drama, like a fare dodger given the wink by a sympathetic train guard. If ever proof were needed of our collective will to sidestep stress, those free-ride Mondays could sing a beautiful song – most of the time.

This Monday – grey, sour-faced, off-key – had been the very opposite. Late in on the bike, semi-soaked from the lazy rain and still half-languishing in the weekend, I hadn’t even seen the first broadside coming.

My boss was wearing that tight-lipped expression that reads: DANGER. But it wasn’t until I stepped inside his office that my brain finally registered I was about to get chewed out. Again.

I’ll spare you the gorey details. Truth is, I had been going through a tricky patch in my personal life, and past mistakes were now coming home to roost. I took it on the chin. There wasn’t much else I could do, as the recriminations circled and plunged towards my hungover bones like hungry vultures.

This was not the only meeting about my performance (or lack of) to follow that day. By 5.30 I had sunk into a despondent fug of self-loathing. My London dream – the bright lights, the career, the overpriced designer beer – suddenly seemed like one massive, painfully unfunny joke.

A more sensible person would have thrown in the towel. But, with only one hour of the Monday from hell left, here I sat, drowning my sorrows. For the last few weeks tonight had been the bar’s movie night, followed by karaoke. The tradition might pick up my spirits, I thought. The movie had been Schindler’s List.

As Neil Diamond’s stand-in reaches his big finish and scattered applause marks the end of the song, my friend offers some sage-like advice.

“You just need to stay positive,” she says. “You know what they say. When life gives you lemons…”

As if on queue, the opening notes of Elton John’s Tiny Dancer strains through the speakers; that sprightly, optimistic piano motif. The timing couldn’t be cheesier. My friend makes a face and suddenly we’re laughing at how absurd it all is.

Clearly, whoever chose the song hasn’t stepped up to sing it, and Neil Diamond is now casting around for a last second replacement. Seizing the opportunity, my friend stands up and jabs a finger down at me. “Over here!”

My eyes widen as Neil thrusts the mic into my hand, a twinkle in his eye. It’s just before the vocal begins, and I realise I’m grinning like an idiot. The punters cheer, and I stand up. Suddenly, it’s very clear there’s only one thing left to do. 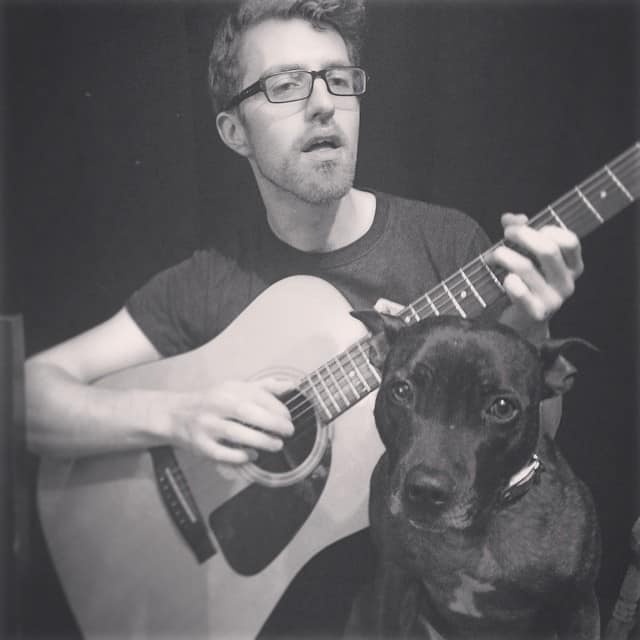