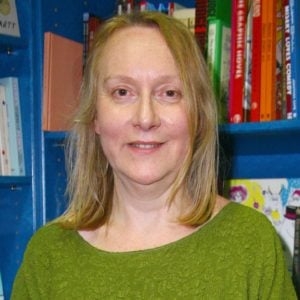 Margaret is an author and writer with a special interest in listening to people’s memories and getting them down on paper. Her latest book Creative, Successful, Dyslexic includes interviews with Darcey Bussell, David Bailey, Lord Richard Rogers, Zoe Wanamaker and others about their childhoods and beyond. She interviewed countless interesting personalities during her many years of magazine writing and believes everyone has a story to tell. Margaret is especially keen to preserve people’s memories for their children and grandchildren to value and enjoy.

As a Story Terrace writer, Margaret interviews customers and turns their life stories into books. Get to know her better: you can read an autobiographical story of her own below. Get in touch today to work with her!

In my early teens I was not an attractive child. I was more of a ‘scowler’, peering moodily through jam jar glasses. Even shopkeepers rarely gave me a smile – and they knew I was going to hand over my money. I was never ‘cool’ either, though I am not sure that bothered me. At the age of 11 I had, in my last swipe at academic excellence, been granted a scholarship to a school that was more than a few echelons above my family’s social standing. I had a healthy clarity that it was OK to be different, while still craving the company of others who seemed outside of the mainstream.

So at 13, in an unlikely moment of bravery, I invited Chloe to a fair. She was different too. I think she lived with her father and two older brothers. Exotic.

This is how we found ourselves in a huge, damp field somewhere in the north London suburbs. Not a glamorous location. It was deserted. Loudspeakers did not celebrate the rock ‘n’ roll greats. The ground was uncharacteristically litter-free. The two of us companionably spent every penny we had, save the (let’s say) 10 pence coin which was to be our joint bus fare home.

The sky was starting to darken. It truly should have been the end of the outing, but I somehow needed more from the day. To Chloe’s horror I slipped our one remaining coin into, what in our family we call, a ‘grabber’ machine – the one where the crab-like mechanism tries to grasp a cuddly toy, only to let it fall just before it reaches the winning chute. My short-lived friend looked aghast. We were stranded, unable even to call irate parents from a phone box.

Now, I have had moments of luck in my life. I was working for the Telegraph magazine at a time when everyone was desperate to interview the successful and elusive Ireland football manager Jackie Charlton. I dialled the number of the Irish FA and said I wanted to speak to him. “Oh, shall I give you his home number?” asked a very, very young receptionist, landing me an ‘exclusive’ and a ‘hero of the hour’ tag.

But I don’t think even that career highlight matched the moment when the grabber successfully deposited a plastic tube wrapped in a five pound note safely into the winning hole and my grateful hands. Even I managed a half-smile that day. 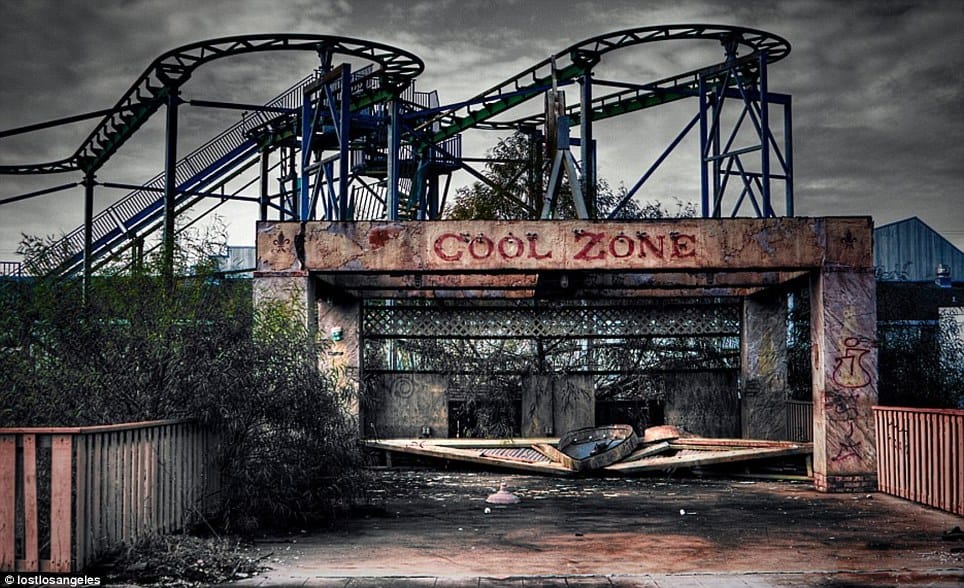