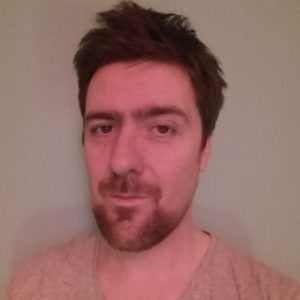 Liam has been writing professionally for the last five years and as an amateur for as long as he can remember! His work has appeared in publications including the Guardian, Rolling Stone, the Independent, Vice, Huffington Post and The Lancet. As a journalist he has interviewed everyone from former prime ministers to Russian dissidents. He is currently working on his first novel, and is also a keen guitarist, playing in a folk band while also finding the time to raise his young family.

As a Story Terrace writer, Liam interviews customers and turns their life stories into books. Get to know him better: you can read an autobiographical story of his own below. Get in touch today to work with him!

The Discovery of Jasmine Tea

I’d only been in China for about a month and was still trying to find my way around the language. It was a great advantage, from a linguistic point of view, to have been given a teaching job in a small town, two hours’ bus ride from the nearest metropolis. But being the only foreigner in an unfamiliar town, with no grasp of language or custom, was also an immensely daunting experience for a guy in his early 20s who’d grown up in small-town Wales.

So, every weekend, once my last English lesson had been taught, I’d scrape through a conversation at the local bus station and buy a ticket for Chengdu where I could find the company of fellow Westerners in the middle kingdom.

I still remember the feeling of disappointment and desperation when a kind stranger told me in English one Friday, translating for the lady in the ticket office, that the only road out of town had been damaged in a landslide and would be closed for the week. The bus station suddenly felt more humid and a weird panic set in. But there was no way around it, no taxi, no rickshaw, no hitchhiking. I’d be staying for the weekend, doing my best to unwind in a town full of strangers.

Reeling and slightly disorientated, I spent the weekend gingerly exploring the area around my flat. It was a sometimes intense experience. In the school compound people were used to seeing me around, but on the streets I drew stares from old men hunched over Mah-jong tables and shopkeepers piling exotic fruits on their stalls. I’d walked a couple of blocks, though it felt like miles, when I stumbled on a back-street temple – the quietness of it appealed to me and I dived in. Inside I found an ancient complex focused around a central courtyard where vast and ancient coy carp circled each other in a pond and terrapins nibbled at floating leaves. With no better plan I settled into a seat in the courtyard where young waiters brought cup after cup of light, fragrant jasmine tea. The taste was a sensation to me and before long I was intoxicated by the simplicity of it. The day was passed leisurely swapping English and Chinese vocabulary with local children who crowded around me – I guess a six foot plus Westerner was a rare sight in the temple.

Over the course of the weekend I learnt more about Chinese culture and language than I had in all my preceding weekends spent in the city. And to this day, the faintest scent of jasmine takes me straight back to the dappled light of the temple courtyard. 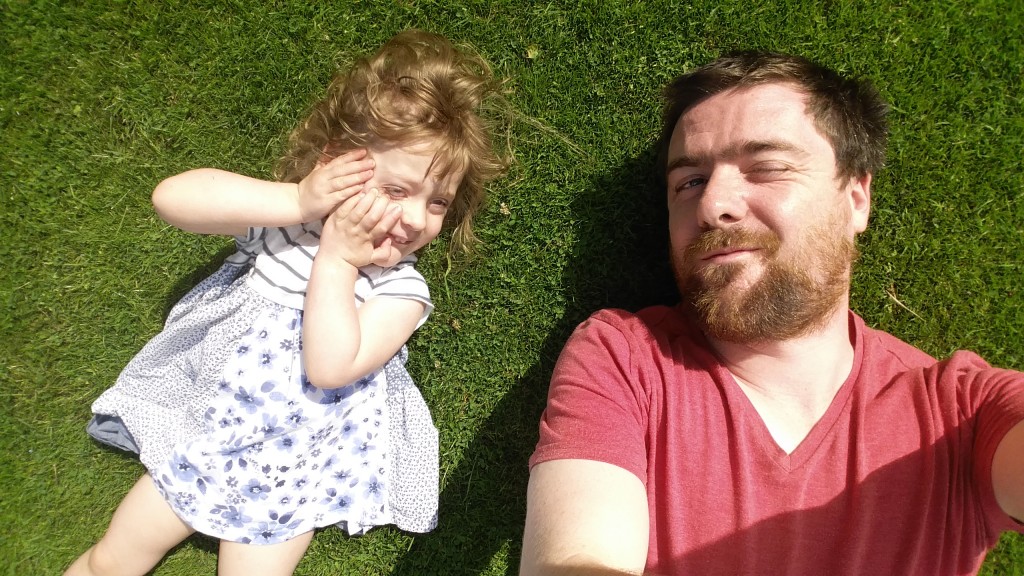