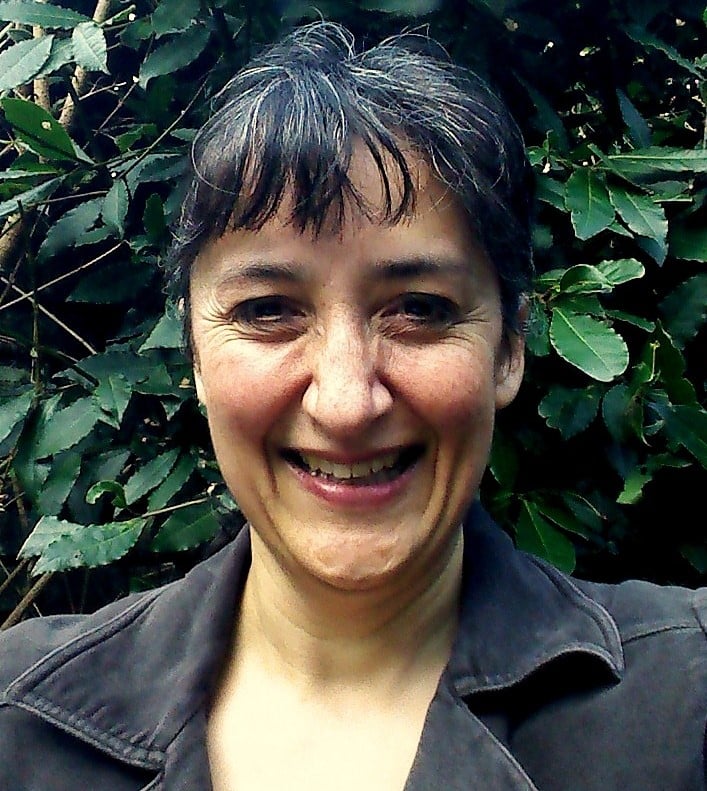 With an Anglo-Indian father and German mother, I was surrounded by fascinating life stories from an early age. After graduating from university and working in the health and charity sectors, I went on to make a career out of listening to people telling me about themselves, as a writer and researcher.

Now, with Story Terrace, I have returned to my life story roots, working with people from all walks of life. I’ve helped a grandmother who wanted a book about her childhood in war-torn Berlin; a businessman who was keen to recount his travels around the world; a loving mother who wished to preserve family stories about bringing up her children. I’ve written about a radar operator in the WAAF, a Filipino nurse, a suburban housewife, life in a strict boarding school, being evacuated to the wilds of Scotland, a honeymoon in Africa …there are amazing stories wherever you look.

I look forward to working with you to tell your story.

As a Story Terrace writer, Katarina interviews customers and turns their life stories into books. Get to know her better by reading her autobiographical anecdote below.

Rebel without a Cause

My school was a catholic convent run by nuns of a strict religious order. The building was a gothic mansion which stood on a hill in the middle of beautiful countryside. There was an impressive chapel with a tall tower, a refectory, library and lots of oak-panelled rooms with portraits of imposing Victorians on the walls. The school was surrounded by cultivated rhododendron gardens and rolling fields and pastures.

The nuns were a mix of kind, gentle souls and ferocious sticklers for rules and regulations. Most wore long black habits, their pale faces framed by stark black and white veils. But some didn’t have to wear the traditional outfit. My favourite, Sister Margaret, liked to wear high, clackety heels and I loved her colourful tops and sparkly necklaces. Young Sister Brenda was permitted to wear trousers when she rode her motorbike; I remember her veil blowing in the wind as she sped down the hill at top speed.

I was a tomboy and resented being told to behave in a refined and ladylike way. The nuns would measure the length of our skirts and if they were one inch above the knee a note would be sent home, and you’d be ‘on charge’. The nuns would patrol the streets to make sure we were wearing our white lacey gloves and berets. I had no truck with this. As soon as I was on the bus home, I would hitch up my skirt and chuck my beret out of the window. My best friend Harriet and I would sneak a cigarette at the back of the bus with Tom, a lovely lad from the local boys’ school.

Religion left me cold. Despite being at a convent for five years the real meaning of Christianity and the value of a strong faith went right over my head. Back then it meant silly rules, learning the bible by rote, and being taught by old-fashioned people who said and did things I didn’t agree with. By the time I was 16 I couldn’t wait to leave.

Now that I’m older, I’m able to look back at school in a more positive light. I’m remembering the nuns who listened to the concerns of growing girls, my English teacher’s love of words, an understanding of humankind and belief in a higher dimension. These were all valuable life lessons that helped shape me into the person I am today.

Get in touch today to work with Katarina!