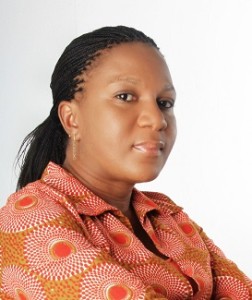 Ellen never imagined she would become a writer; as a child she preferred to tell stories orally rather than to read and write them. But life happened, and today she is a prize-winning author of children’s books, adult fiction and creative nonfiction. She has won the Commonwealth Short Competition, the Penguin Prize for Writing and the Macmillan Writers Prize. She has an MA in Creative Writing and has taught writing to adults and children in Ghana, South Africa, Rwanda, Uganda and Zambia. She loves to teach, write and meet new people.

As a Story Terrace writer, Ellen interviews customers and turns their life stories into books. Get to know her better: you can read an autobiographical story of her own below. Get in touch today to work with her!

We stood around as Isaac Mapiki showed off his latest gadget, an old, navy baby pram with big silver wheels. He had just salvaged it from the rubbish dump behind the housing estate. There were about eight of us marvelling at our new toy.

‘We can take turns to ride in it,’ Isaac said, sawing the pram’s hood off with one half of a big pair of scissors. He was the neighbourhood inventor. With a few wire clothes hangers and some empty cans he could hammer and mould a model wire car or a bicycle in no time.

‘Let’s test it away from here,’ Isaac’s sister suggested. We were too close to home and aware that one of the mothers was likely to come nosing around. We wheeled the squeaking pram down the road, past the rows and rows of the white square houses with red corrugated roofs. We stopped in the middle of the un-tarred road at the back of the estate.

I was aged six at the time and had recently moved into the low income housing estate with my widowed mother. Having a dead dad had its benefits, it earned me sympathy, hence favour, from the other children. So when Isaac said the pram was ready to be tested and I stepped up to go first, no one argued. I asked the others to steady the pram as I stepped in and settled, knees down heels on haunches.

‘Here’s the brake.’ Isaac placed my hand on the thin wooden plank he had attached to the pram wheel with a wire and a thick black rubber band.

‘Just pull it and the pram will stop. Okay?’

I nodded. ‘I’ll count to three. Wait for me to say go,’ I said. The others nodded and jostled to place their hands on the rusty handle. ‘One, two, three, GO!’

We set off, wheels squeaking, bare feet pounding and raising dust off the gravel road. The wind was blowing in my face.

‘Faster, faster, faster!’ I shouted in exhilaration. And then I remembered the brakes. I had to try them. I pulled on the wooden lever. The pram jammed to a sudden halt. I heard a collective gasp from behind me as I catapulted from the pram and soared through the air…

I remember thinking… perhaps I shouldn’t have gone first. 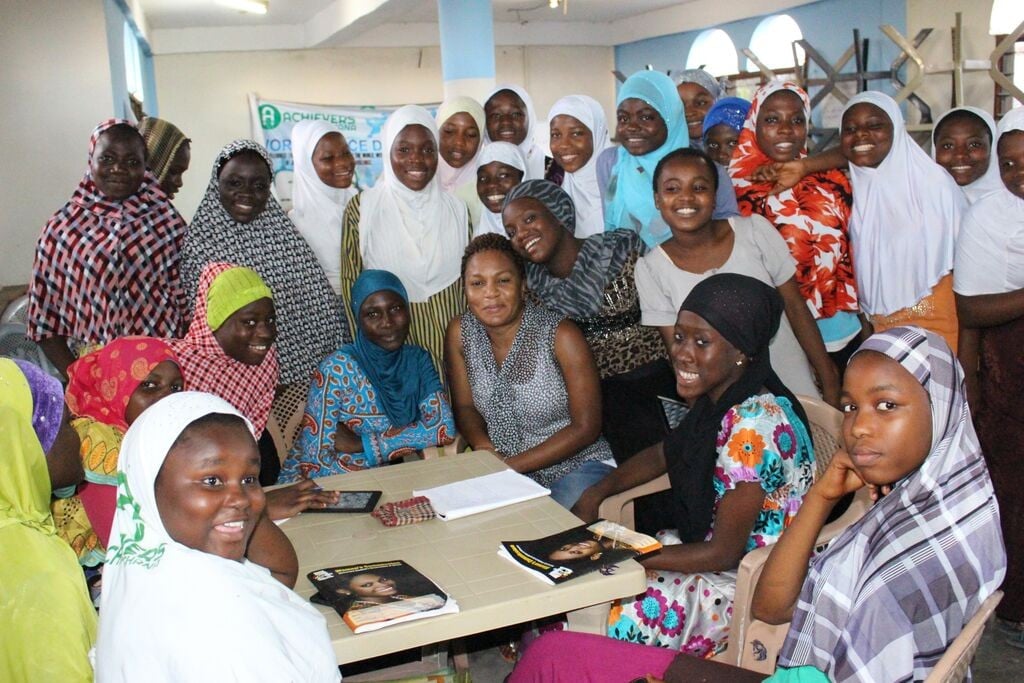