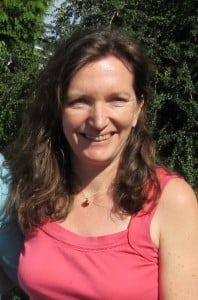 Barbara seems to spend most of her time in the past these days. She studied modern languages for her degree then worked in publishing and journalism for several years before having two sons. Since reading the letters her mother sent home from America in the 1950s – which became the book Bedpans & Bobby Socks – a few years ago, she seems to have made a career for herself as a writer and ghostwriter of memoirs. When she’s not putting herself in someone else’s shoes she likes music, walking and spending time in the garden.

As a Story Terrace writer, Barbara interviews customers and turns their life stories into books. Get to know her better: you can read an autobiographical story of her own below. Get in touch today to work with her!

Following in My Mother’s Footsteps

It was probably through hearing my mother’s stories as a child that I was never entirely satisfied with my own life, feeling sure there was a more exciting one waiting for me to slip into elsewhere. Gwenda had spent three years in America in her twenties, and her tales of men who wrestled alligators, thirty-one flavours of icecream and dinghies down the mighty Colorado punctuated my childhood. Was this what made her a bit different from other mothers? I wasn’t sure, but she drank her coffee black with no sugar, an act that raised eyebrows in the 1970s North East of my childhood, was a compulsive buyer of new gadgets and – most strangely – was always the driver, rather than my father, when we went on family outings.

In 1952, aged 18, she had trained as a nurse at Newcastle’s General Hospital and met Pat, whom she recognised as a fellow restless spirit. The pair bought a draughty old banger, promptly named it Flatus (after the medical term for wind), and travelled all over Scotland and northern England in their free time. In 1957, after seeing an advert in their nurses’ newspaper, they flew to America to spend a year at an inner city hospital in Cleveland in the state of Ohio.

The pair wasted no time in buying a car. In Flatus 3, an old Ford, they sometimes travelled a thousand miles in a weekend with Gwenda always at the wheel. When their contract was up, they headed west with three new friends to work their way round the rest of North America.

The five friends spent eighteen months on the road, during which time they nursed when they could, and took any old job when they couldn’t. They were waitresses in Colorado, filbert pickers in Oregon and babysitters in Hawaii.

My mother never told me that schooldays would be the best days of my life – and no wonder. I travelled round America myself in my twenties, but by Greyhound, and met some of the friends she had made thirty years earlier. We are still in touch with several of them today. 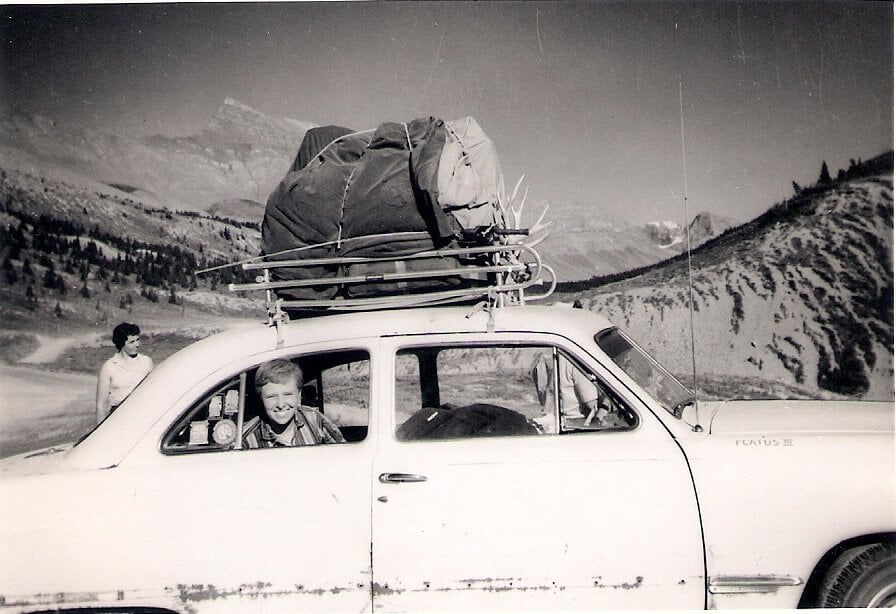