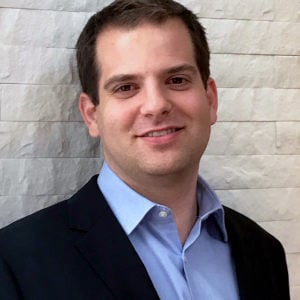 Ari began his career at United Talent Agency, where he spent 4 years in the Television Literary division. There, he interacted extensively with television writers and with studios and networks on behalf of the writers represented by the agency. He would then work in development for two television production companies, one of which was Ryan Seacrest Productions. He would again work very closely with television writers, only this time on the project development side. Outside of work, Ari enjoys spending time with his wife, Jennifer, and their baby girl, Maggie.

I had been to the Yad Vashem Holocaust Museum in Jerusalem once before when I was 19 years old. Now, traveling to Jerusalem for the second time around ten years later, my experience in the museum would be profoundly different.

The last time I was at the museum, I was touring it with a group of families. This time, I was travelling with a leadership group through the Jewish Federation of Greater Los Angeles.

Now, as a 29 year old adult, I was touring the museum with more experience in the world, and a deeper appreciation for my Jewish heritage and family ancestry.

As we walked through the museum from exhibit to exhibit, there was one thing I did not remember ten years ago. We all stood around a particular exhibit in which the names of small Jewish villages and towns, which were wiped out by the Nazis, were listed. There were hundreds and hundreds of them.

But then it hit me like a brick. Something had caught my eye which I did not remember ten years prior.

As I had read through this list, I saw the village of Ukmerge.

It was the village my great grandfather had left in the late 1800s with a few of his siblings in pursuit of a better life: the same village that much of my ancestry on my father’s side had called home prior to the late 1800s and as early as the late 1700s.

Had my great grandfather not boarded that ship to Montreal, Canada with his brothers and sisters, he may have never left. And had he been killed by the Nazis, I would not be here to write about this experience.

At the end of the tour of the museum, we were led to a balcony in which you could see the entire city landscape of Jerusalem right in front of you.

I became overcome with emotion: I was so grateful that there was a place where Jews could practice Judaism freely. Anti-Semitism will always exist. And as long as it exists, I’ll understand the significance of Israel.

As I call Los Angeles my home, the history of the world tells me that I can be considered unwelcome just as quickly. At this moment, I understood why my father had been such a supporter of Israel.

It was a place where the memories of my ancestors could live forever. 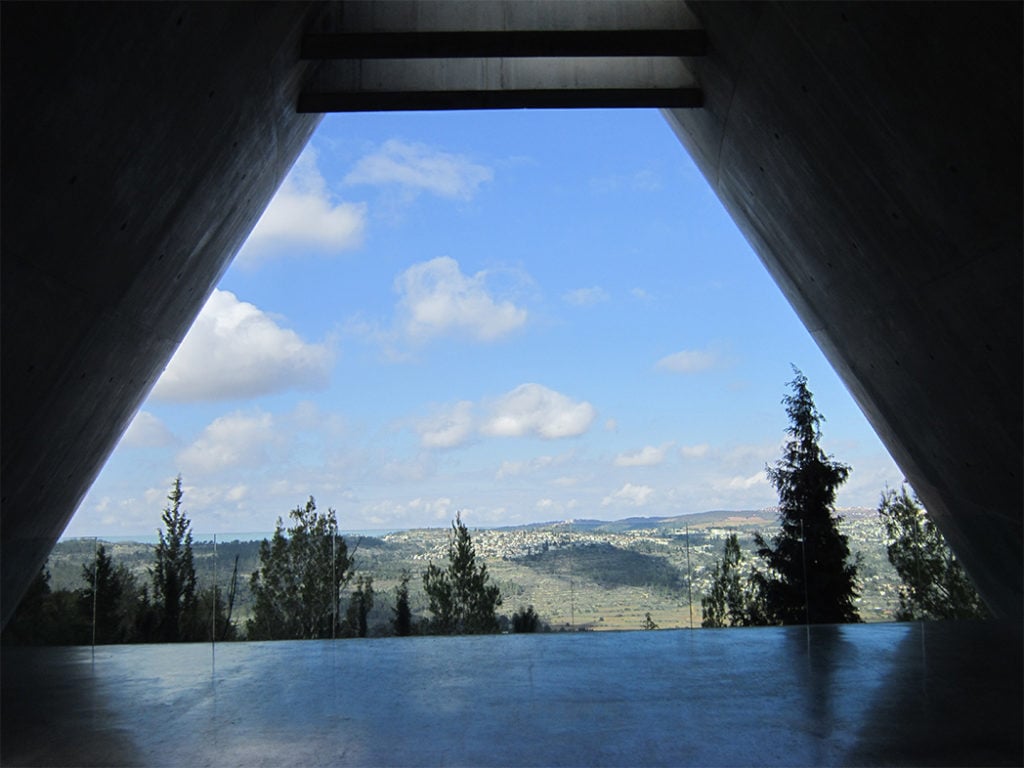