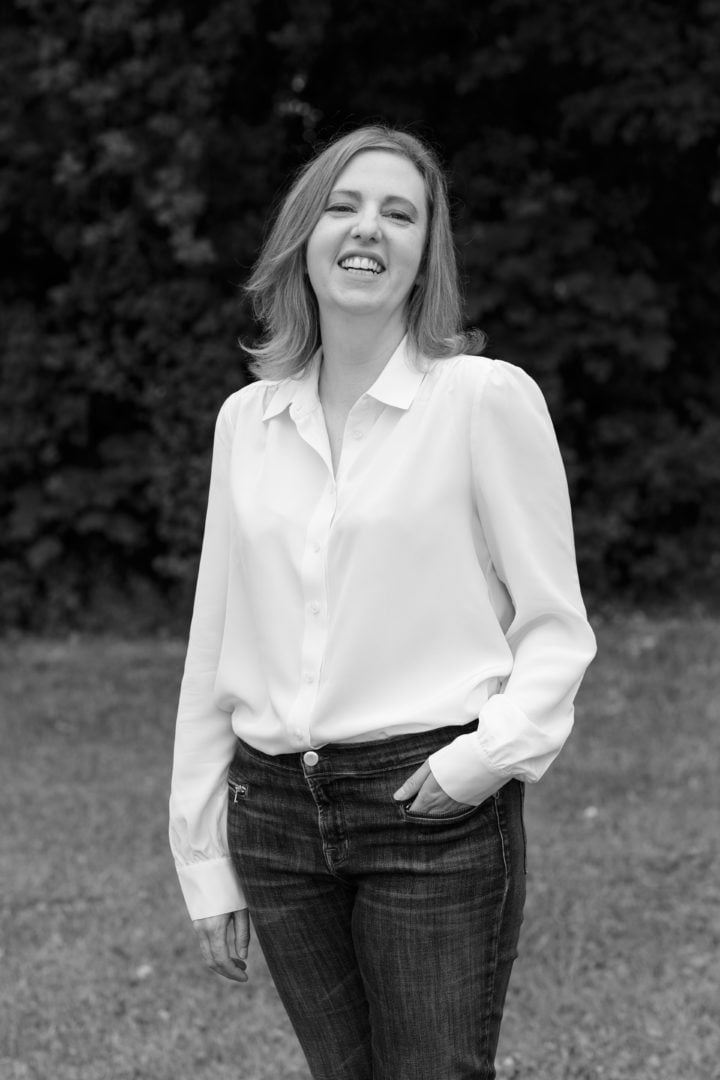 Antoinette’s debut novel, Home to Cavendish, a blend of historical and contemporary fiction, was published by Poolbeg Press in 2019. Her second novel, The Secrets Left Behind, is due for publication in late 2020.

Antoinette’s love affair with history and storytelling began at an early age. Rarely seen without a book in her hand, she has a BA Degree in English and History. After university she worked as a journalist before spending 15 years as a writer in corporate public relations. Energised by variety, she now works fulltime as a novelist, and freelance ghost writer and journalist.

As a Story Terrace writer, Antoinette interviews customers and turns their life stories into books. Get to know her better by reading her autobiographical anecdote below.

The Hope of the Irish

Sunshine was in short supply growing up in rural Ireland. For most of the year, the sky was a dirty shade of grey. Every night, my family and I gathered around the television, waiting with baited- breath for the weather forecast.

Ireland was usually obliterated by a massive ‘L’, signalling more low pressure and bad weather. The presenter would foretell, with gloomy certainty, of patchy rain and drizzle, followed by outbreaks of heavy showers.

Night after night it was the same, and still is. It makes me wonder about the Irish obsession with the weather. We talk about it constantly. Perhaps it’s indicative of the inbuilt hope in the Irish psyche that one day, things will get better.

Glee was palpable in the sitting room one night in the early-90s, when huddled around the open fire, the forecast began, and we were greeted by an entirely different picture. The typical ‘L’ covering Ireland was replaced by a massive ‘H’. There were smiley suns dotted across the country.

My father gazed wistfully at the fireplace, no doubt imagining an escape from the drudgery of daily ashes clearing. My mother spoke in awe of getting the bag of ‘summer clothes’ down from the hot press (the Irish version of an airing cupboard). My teenage sister and I looked down at our pale and pasty limbs, before our eyes met in horror. Summer clothes meant exposed skin.

After our parents went to bed, we went to the bathroom cabinet, filled deep with lotions dating back to the 1980s. Standing on the edge of the bath, my sister got the added reach needed and pulled out the right bottle. It had been sitting there, waiting for just this moment – my mother’s ancient bottle of fake tan.

Slathering ourselves with the gloopy brown lotion, we took ourselves to bed. Sunshine burst into our shared bedroom the next morning, but I was hit only by the terrible smell. I called out for my sister and she sat up in her bed, resplendent in her Oompa Loompa orange glory. The bed clothes were destroyed. My mind filled with terror at what our mother would say on seeing her brilliant white sheets turned a murky orange.

My sister, unperturbed, jumped out of bed, and donning a headscarf and a pair of Jackie O-style sunglasses, declared she looked gorgeous. Anyone seeing her would assume she was a ‘Spanish student home on her holidays.’ It made absolutely no sense, but I was glad to see she too was in possession of that most hopeful of Irish hope. 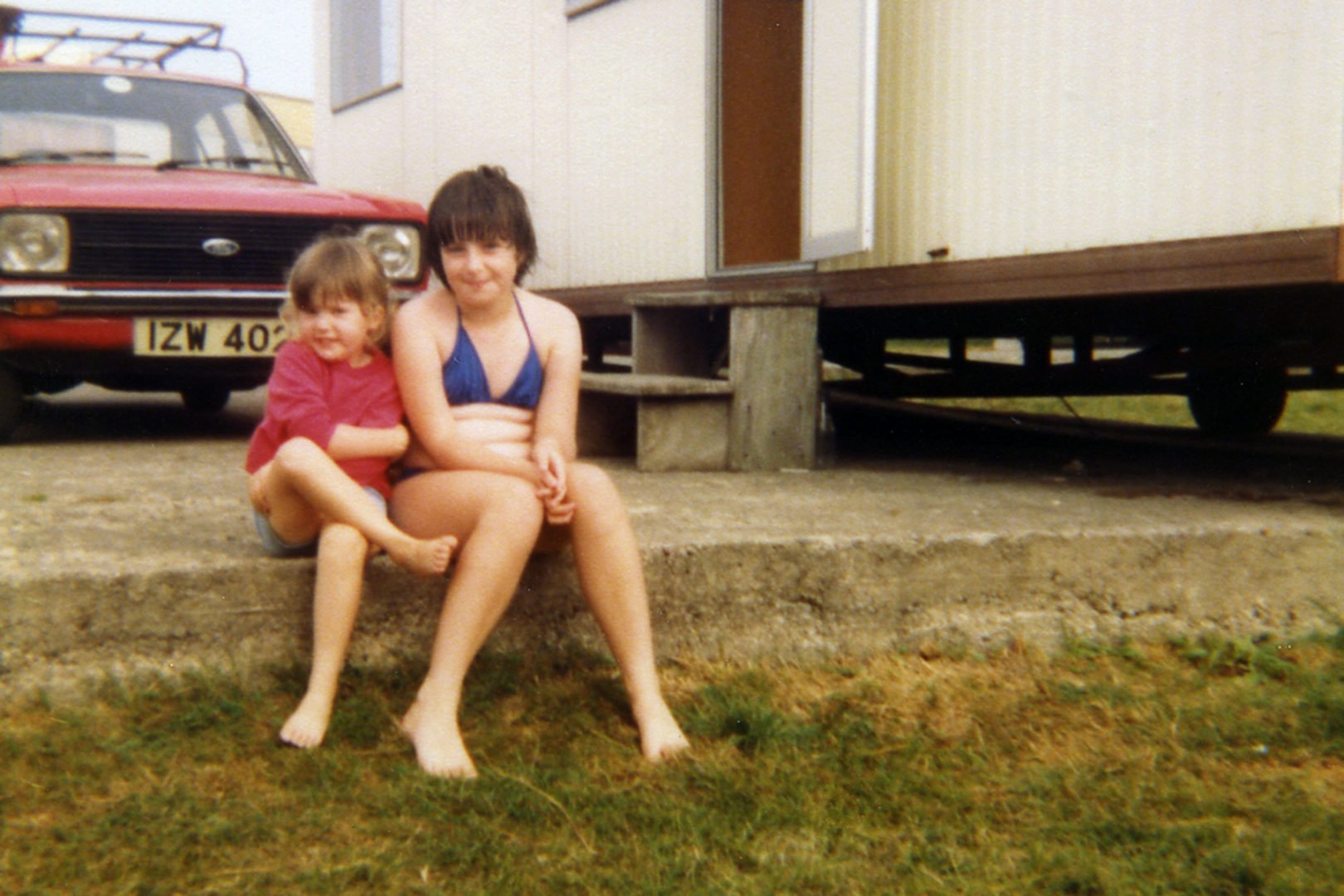 Get in touch today to work with Antoinette!