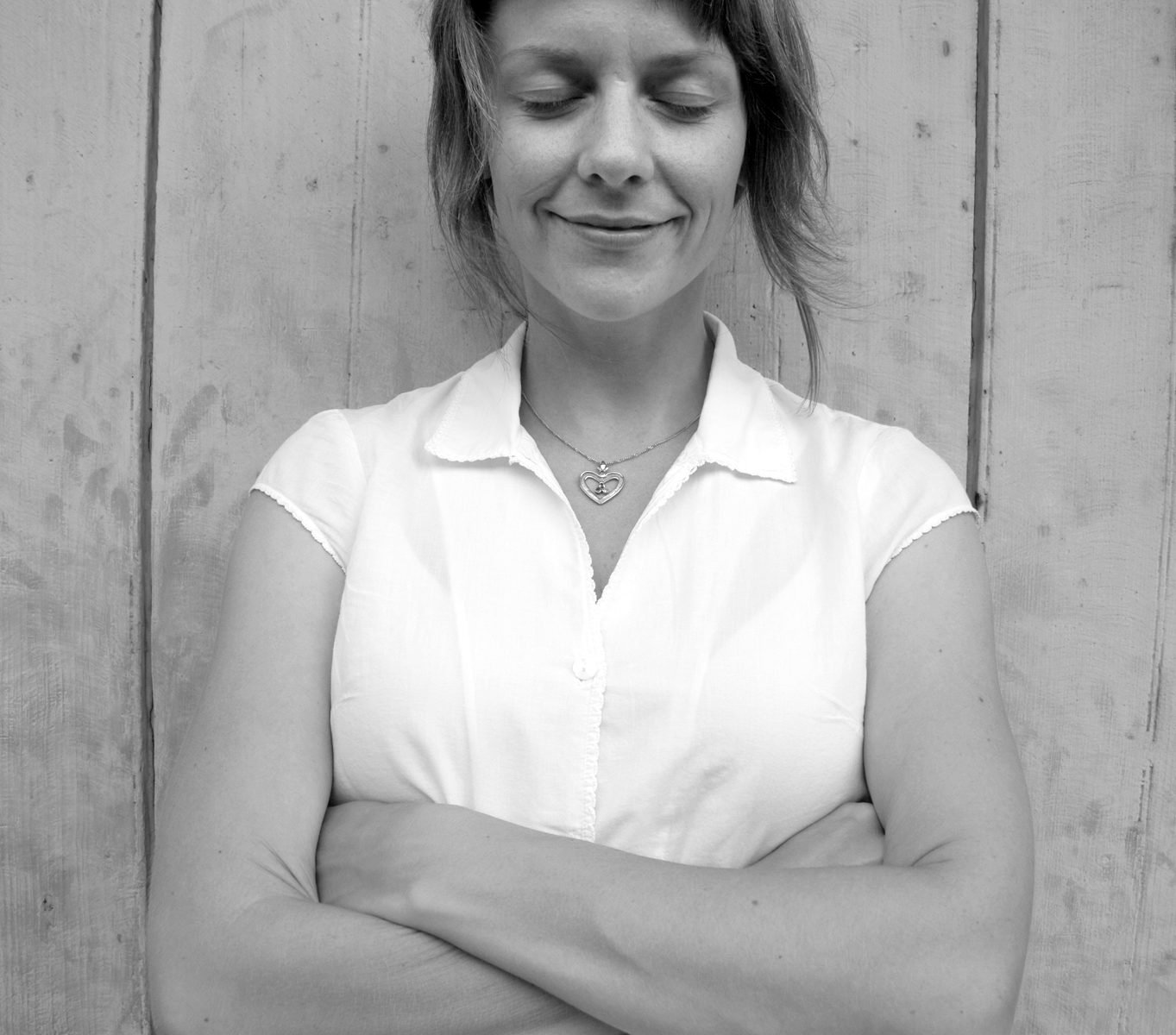 Growing up in the snow like a wildling near the Arctic Circle in Sweden, Elsa feels strangely at home in the subtropical swamps of Louisiana where she’s become an award-winning writer, photographer, designer, and author of You Are Where You Eat: Stories and Recipes from the Neighborhoods of New Orleans and The Gravy: In the Kitchen with New Orleans Musicians. Elsa is the longtime Art Director and Food Editor at OffBeat magazine, New Orleans’ premier music monthly. She’s often seen skateboarding around Audubon Park in New Orleans with her Cajun partner and their three kids.

As a Story Terrace writer, Elsa interviews customers and turns their life stories into books. Get to know her better by reading her autobiographical anecdote below.

An Intergalactic Shout Out

My house is green. Not like pistachio, not like mint. Not like fern or sea glass. Rather like atomic limes grown by aliens to power a planet in a solar system with no sun. Self-sufficient.

“Why?” my mother would probably ask if she didn’t get stuck trying to translate “Fy fan” into English. “Fy fan” is what Swedish people say when something shitty happens to someone close to them, like cancer. Why anyone would choose to paint their house atomic lime green is easily lost on someone who’s spent her life navigating neutrals, discerning the slightest variance. My mother, with her almost-black hair, is likely part Sami (Eskimo), and it’s true what they say about the native peoples of the Arctic having 50 words just to describe snow.

I grew up in a white world, full of frozen water, birch trees, natural wool, reindeer bone, and IKEA furniture. By being alive, humans of all colors stand out in the Arctic landscape, like small fingers raised from the earth to defy death—death by freezing, death by famine, death by drowning, or by falling through the ice. It was interesting to come to the United States as an adult and learn that I, too, was white, having spent most of my life being the only non-white thing in a world of white.

At times, I was pink, red, yellow, green, blue, or occasionally purple. To have color was to be alive. You had to fight for color. Color took effort as everything and everyone around you either was or became white by default. (Each spring I’d see groups of middle-aged women in bikinis sitting in the snow, trying to catch the first rays of sunshine after six months of winter.)

As an adult, my mom moved twelve hours south to end up just north of Stockholm. According to our family, the people who live in Stockholm are “southerners.” They’re considered soft and meek, incapable of survival in the unforgiving Arctic, which is pretty much all that matters up north.

My mother rented an apartment in Uppsala and stayed. Every seven years as a tenant, she had the right to have the inside of her place repainted for free, as long as she chose one of the colors in the book that was reluctantly loaned out by the rental office.

I remember my mother fretting over all of the different choices for weeks before the seven-year mark. Sand? Too yellow. Eggshell? Too blue. Whisper? Too pink. Clay? Too green. From the perspective of my current house, all the colors in that book range from white to beige.

If you were to paint your walls atomic lime green in Sweden, you’d truly be on your own. You’d have to paint them twice, by yourself, on your own dime. First to make them green, and then to make them off-white again, “agreeable,” before the next tenant moves in. That, or you can kiss your deposit goodbye.

Having moved all the way to New Orleans where strong colors are everywhere, I think of my glow-in-the-dark abode as a celebration of freedom from the tyranny of the natural—from whatever’s considered “normal;” the homogenizing forces of society—and as an intergalactic shout out to earthlings and aliens everywhere that I’m neither soft nor meek, but completely here. Alive. 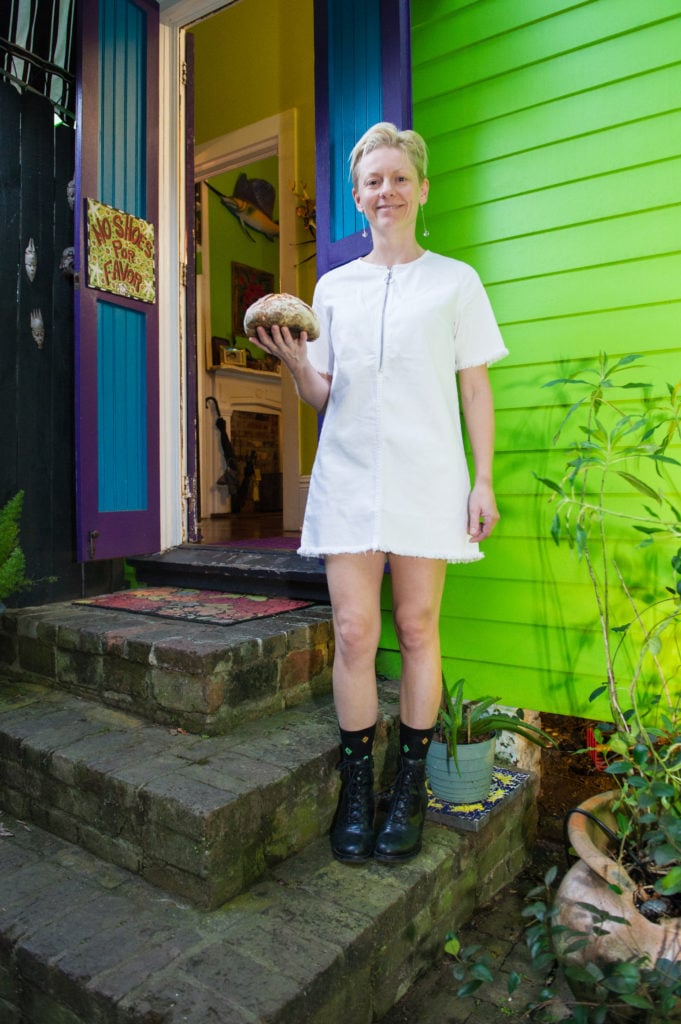 Get in touch today to work with Elsa!