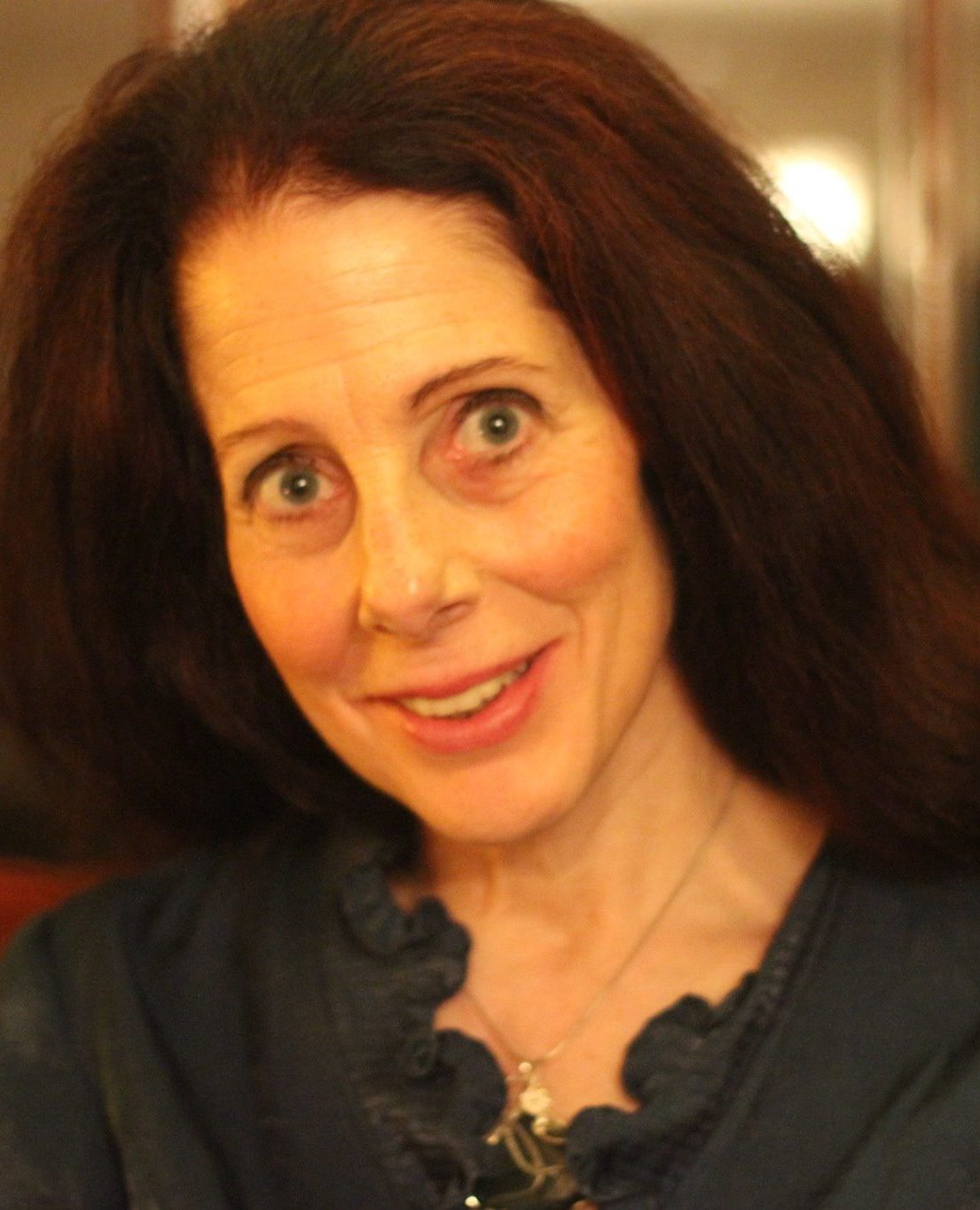 Elizabeth stumbled into journalism as a young woman, writing feature stories for weekly newspapers, and found she loved it. She is still thrilled by the privilege of storytelling. As a freelancer, she’s written for the Philadelphia Inquirer, the Washington Post, and Religion News Service, among many others. She’s even won a few journalism awards along the way. She’s an ordained minister, but never allows that to get in the way of a great story — maybe even yours! She resides in the exurbs of Philadelphia, tending words, a garden, a cat, and sometimes her college-aged son (when he allows).

As a Story Terrace writer, Elizabeth interviews customers and turns their life stories into books. Get to know her better by reading her autobiographical anecdote below.

Fortunately, my son was at home the night I had the accident.

I really can’t blame the mishap on the large, scary-looking shears I used as I clipped the ornamental grasses right outside my house. All I knew was that I felt a searing pain in the pad of flesh underneath my thumb, a throb which didn’t go away as the evening went on.

Nor was it the fault of the grass I had let die back in the previous winter, to lend a touch of atmosphere to my deep-red stucco home inspired by the southeast, and sitting in the middle of western Chester County, Pennsylvania.

The doctor my son and I saw later that night had no idea what had happened either. He administered Novocaine while congratulating me on not needing gallbladder surgery. I looked over at my son. While he had his best poker face on, I knew what he was thinking.

A week or so later, after seven days of antibiotics hadn’t alleviated the pain. I made it to a hand surgeon my internist had suggested I see. Ridiculous, I thought. Why would I need a surgeon? After taking one look at my hand, he told me that there was something in there – and I’d have to book an appointment with the surgery center so he could take it out.

I stared at him incredulously. Are you sure there’s something in there? Why can’t you do it here? I asked him. But on the appointed day, I showed up meekly at our local hospital, an act of faith in the medical profession.

Because I chose not to have anesthesia, I could hear the surgeon counting on the other side of the curtain they used to block my view, “Twelve, thirteen, fourteen…” He had taken, he told me later, fifteen pieces of ornamental grass from my hand. Putting it into a container, he offered it to me. I politely declined, asking a nurse to chuck it into the trash.

A life lesson for those of you who garden — wear gloves, long and tough ones — and if you don’t, make sure you have a kid around to drive you to the doctor, and a doctor who’s seen it all. Almost all — he told me that he’d never seen anything like that before. 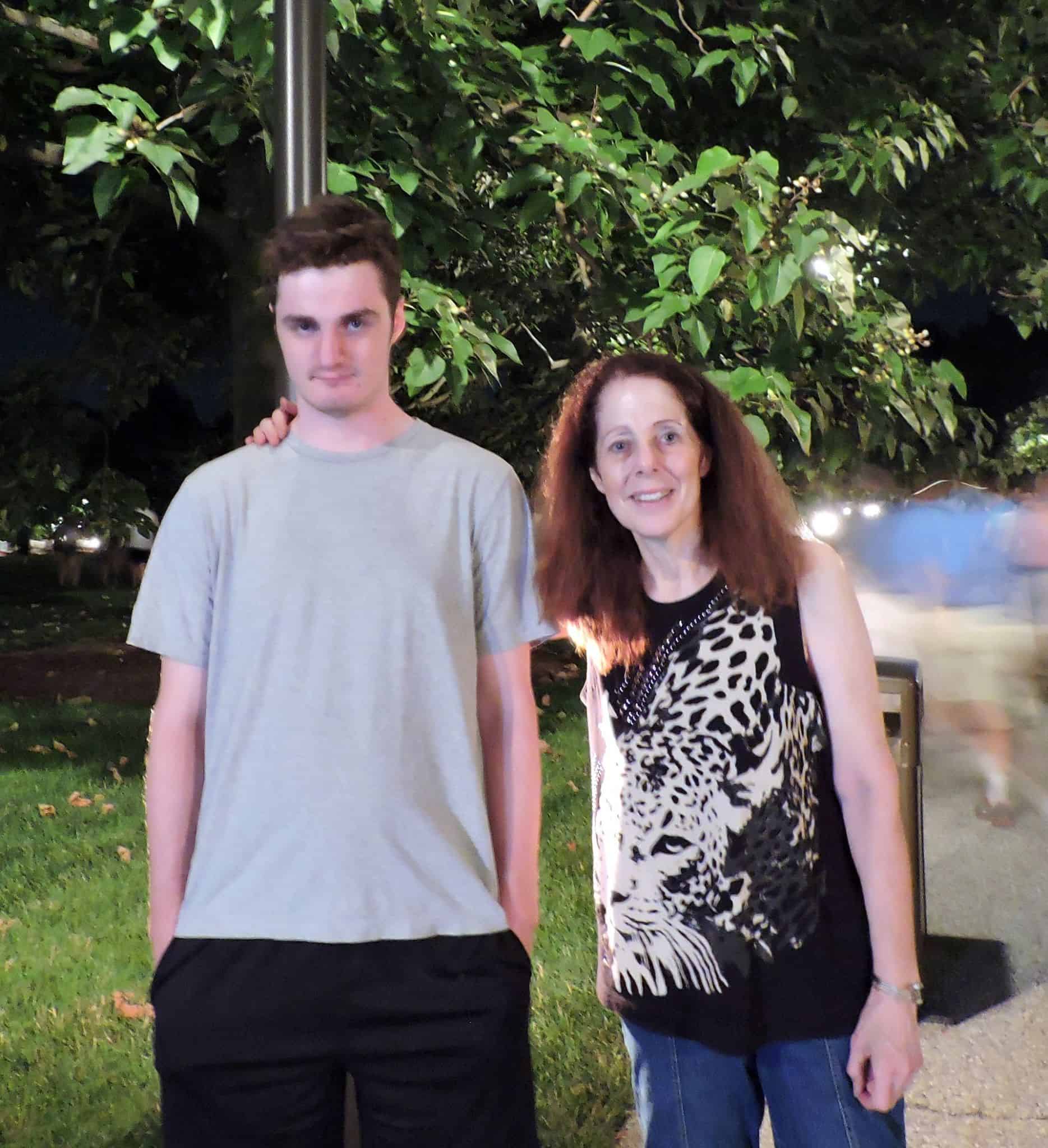 Get in touch today to work with Elizabeth!